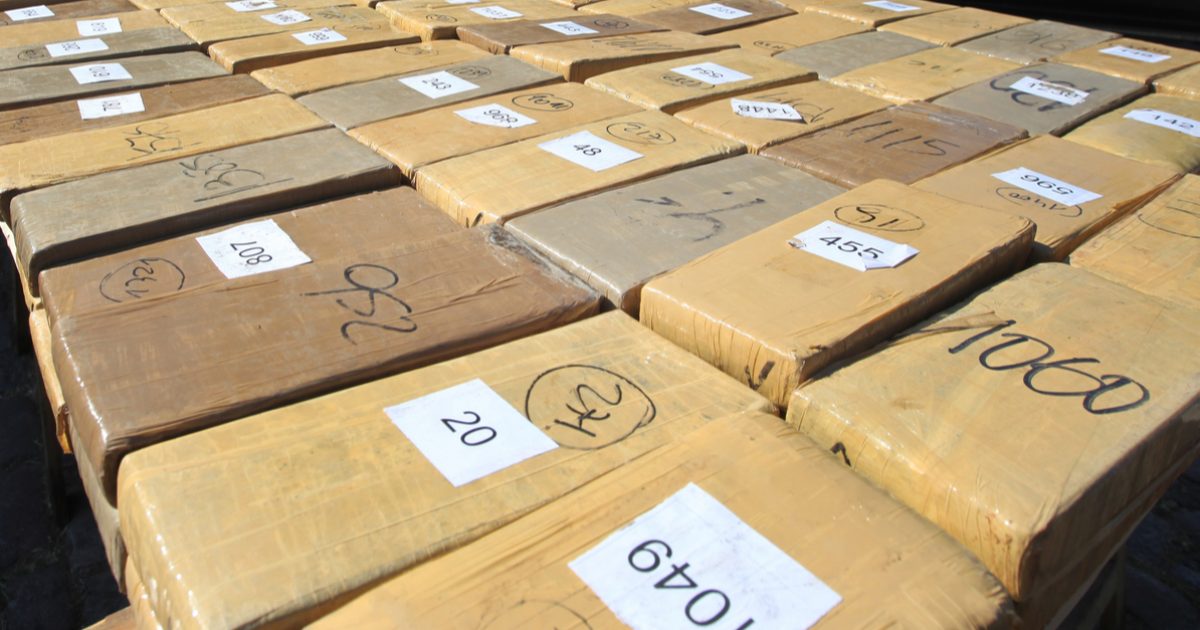 America likes to pretend like she’s a civilized, forward-moving place, and, in a lot of ways, we are.  But there is still an element deep within us, forged in the glory of places like the Old West, that wishes to rise up at times, and forces us to be fiercely independent.

Unfortunately, too many of us take this rebellion too far, and into rampant criminality.

And some further take this rampant criminality into the realm of smothering criminality.  This latest story may very well be a case of just such excessive trouble.

Pennsylvania authorities announced charges against a couple last week after they found almost $1 million of methamphetamine, six ghost guns and Nazi paraphernalia in their home during a raid.

Attorney General Josh Shapiro announced the charges against the couple, Christopher Weikert and Tara Gallucci, on Friday after agents from the attorney general’s Bureau of Narcotics Investigations and officers of the State Police Special Emergency Response Team searched their home Wednesday.

Multiple firearms, including ghost guns, that were seized from a couple who authorities say were involved in a drug and gun trafficking scheme in Northampton, Pa.Office of Attorney General Josh Shapiro
The residence is in Northampton Borough, part of the Lehigh Valley area, about 70 miles north of Philadelphia.

Authorities took a deserved victory lap after the arrest, justified by the massive amount of methamphetamine that they took off the street.