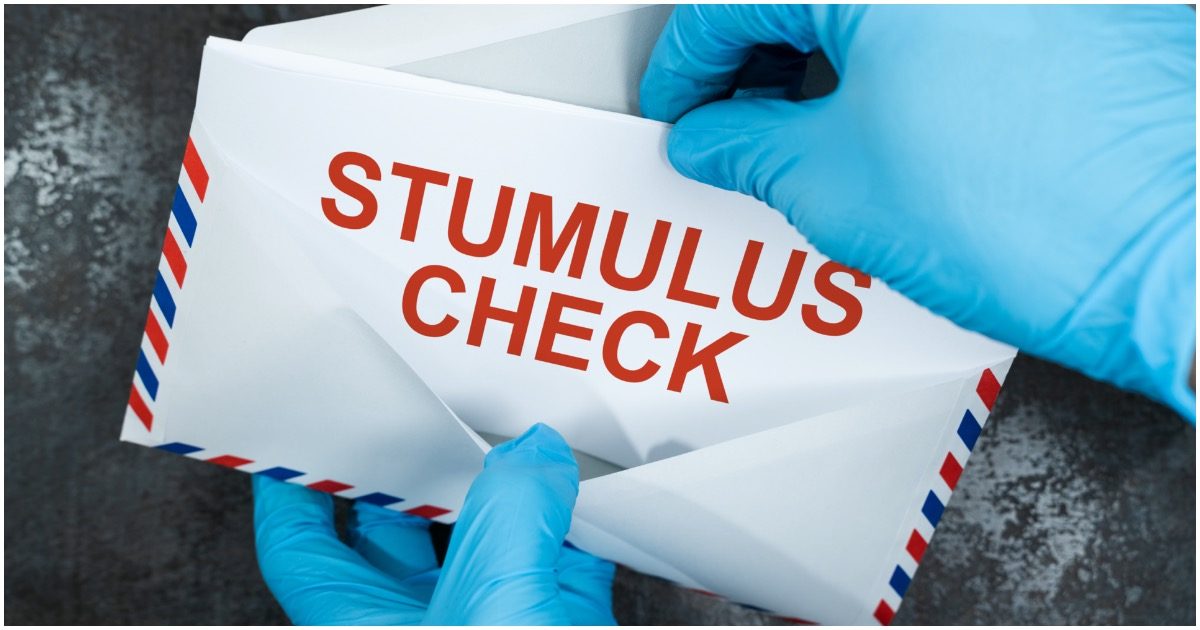 By the last day of May, the federal government handed out nearly $275 billion under the CARES Act to roughly 160 million Americans. Nice chunk of change.

By the end of July, it looks like more money could be heading everyone’s way…again.

Treasury Secretary Steven Mnuchin on Thursday hinted that a second round of stimulus checks could be part of the government’s next round of coronavirus relief that he expects to be passed by the end of the month.

“We do support another round of economic impact payments,” Mnuchin said in an interview with CNBC. “As soon as the Senate gets back, we’re going to sit down on a bipartisan basis with the Republicans and the Democrats and it will be our priority that between the 20th and the end of the month, we’re going to pass the next legislation.” 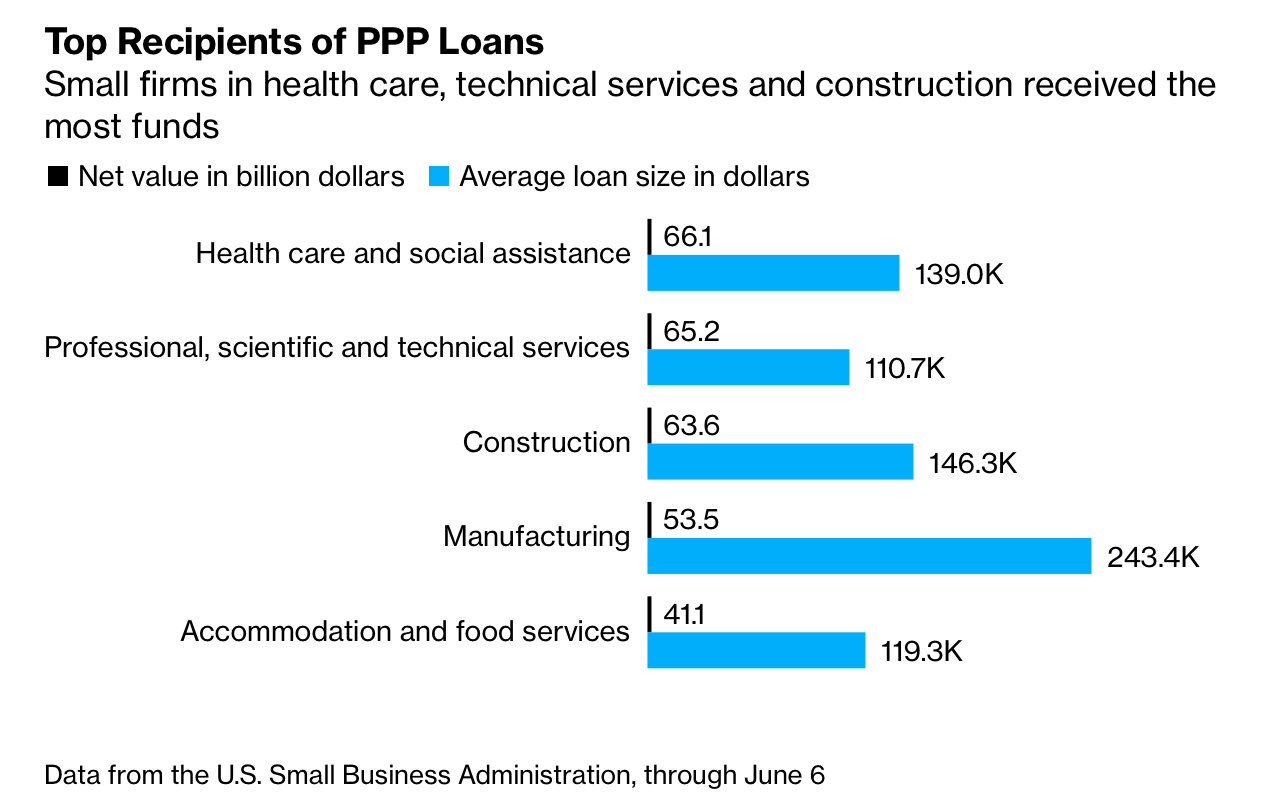 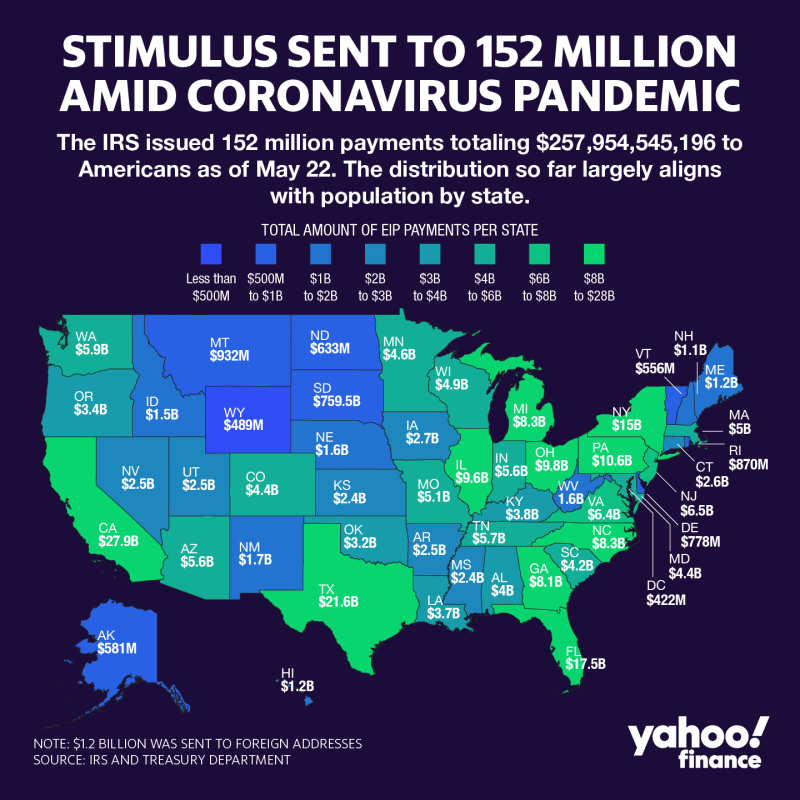 This is what House Democrats are spending their time and energy on: pic.twitter.com/8suxZKpCm2