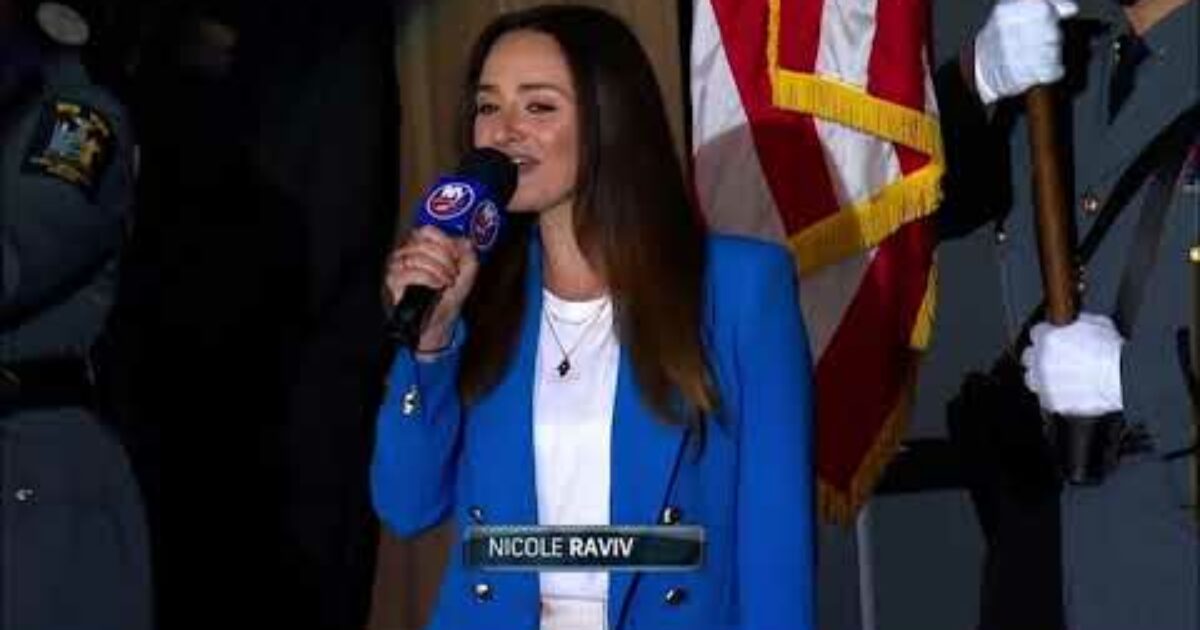 Hockey fans gave a stirring rendition of “The Star-Spangled Banner” on Wednesday, taking over for the national anthem singer before a playoff game between the New York Islanders and the Boston Bruins.

Singer-songwriter Nicole Raviv regularly performs the national anthem before Islanders games at Nassau Coliseum, according to the NHL.

Her microphone was having technical issues before Saturday’s Game 4 in the second round of the Stanley Cup Playoffs.

The 12,000 fans in attendance quickly jumped in and helped her sing as the microphone cut in and out.

#isles fans are heroes. This is more anthem footage from the most memorable performance. Gona miss this barn… pic.twitter.com/XoN1mUvO1D

The microphone was working properly before Game 6 on Wednesday night, but the Islanders faithful still joined in.

Raviv pointed the microphone at the crowd as they all sang together.

“I didn’t think @thenicoleraviv could sing the anthem any better than she normally does at #isles games,” sportscaster Shannon Hogan tweeted.

“But that right there was something really special.”

The Islanders went on to eliminate the Bruins with a 6-2 win to move on to the semifinals, the NHL reported.

New York will face the Tampa Bay Lightning in the third round.

“Brock just had a child the other day with his wife, so he’s been dealing with that,” Islanders coach Barry Trotz said.

“Game 4, he played that night with no sleep. He’s been battling through that. … I think today, you saw him fresh. He settled in and played a Brock Nelson game.”

The Islanders have trailed 2-1 in each of the first two rounds of the playoffs. They rallied to win three in a row to dispatch the Pittsburgh Penguins in the first round. 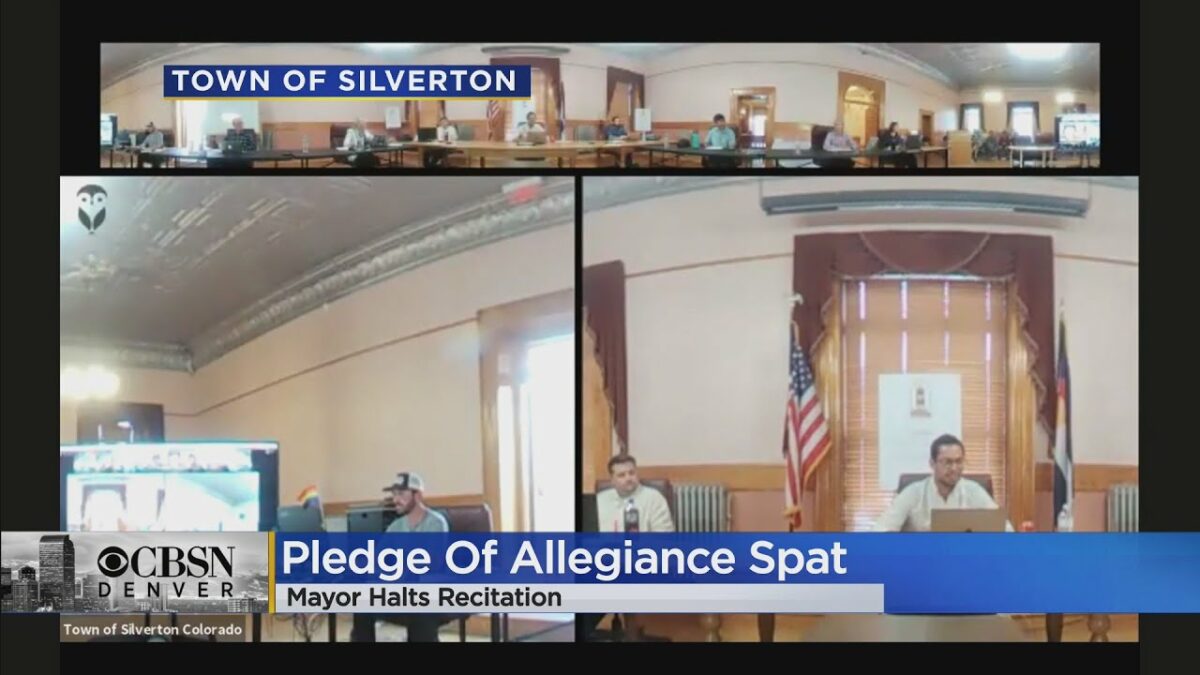