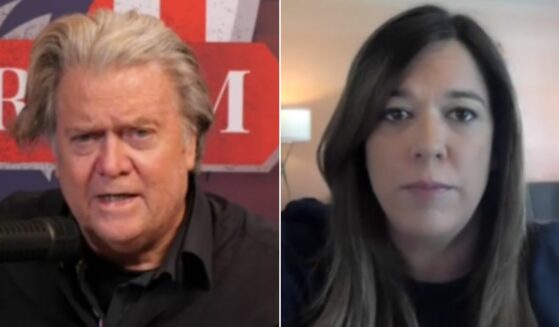 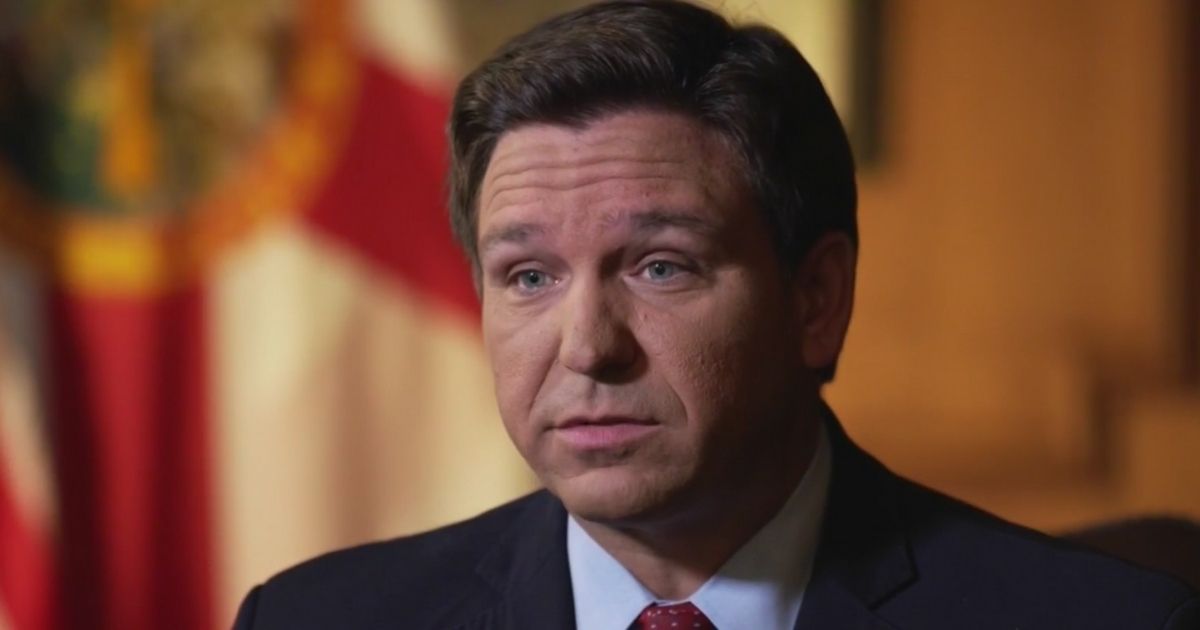 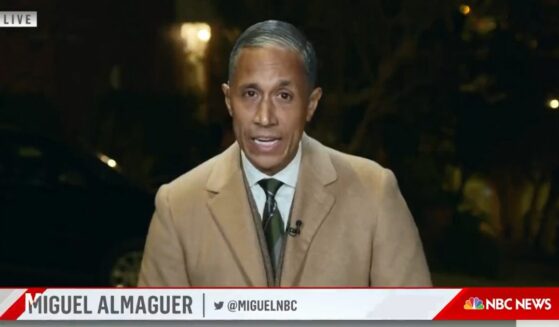 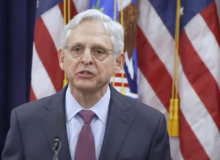 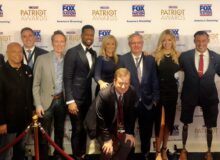 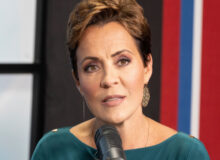 A 13-year-old Canadian athlete died last week after he collapsed at a school basketball tryout.

Eric Homersham died on Nov. 9, according to the Calgary Herald.

A cause of death was not made public.

Robert Homersham, Eric’s father, said the family has received support from the Wolverines Hockey Club for which Homersham played since 2014.

“There’s been an outpouring of support, and they’re grieving because Eric was loved,” he said.

“He had a lot of friends. He was a real generous, warm-hearted kid. A bit of a prankster, a funny kid, obviously taken from us far too soon. He would have had a great life,” he said.

The Wolverines Hockey Club played its Saturday game in honor of Homersham.

“My heart goes out to the family and friends that are going through this terrible time. I didn’t know Eric but he meant a lot to his teammates and so many people. The house was packed tonight! RIP Homersham,” Jackie Dodds posted on Facebook.

About 500 people attended the tribute game.

“It was very, very moving in a time when we were so overwhelmed, and we still are, with grief and sadness that Eric’s gone,” Robert Homersham said.

“I could see the kids were struggling. This was not an easy thing for them to deal with, of course, but I’m glad they did it because I think it helped to play, to get back into the sport,” he said.

His mother said her son left a mark on all he knew.

“He has touched so many people, in his hockey absolutely, but it is also around the community that we live in and the school community,” Kathy Homersham said.

“There are truly no words to express the sadness we feel as we process this tremendous loss,” Wolverines president Georgina Anderson wrote in a letter to parents.

Southwest Hockey wishes the Homersham Family our sincerest condolences as they cope with this tragic loss.

To all your team members and community, know that we are thinking of you. @WolverinesHC https://t.co/iSfp97z2v4

“Eric had many friends, young and old alike. With his brother Joel and sister Emily, they shared an unbreakable bond. He filled our hearts with pride and happiness. Eric, you were so loved. Losing you devastates us with grief,” his obituary said. 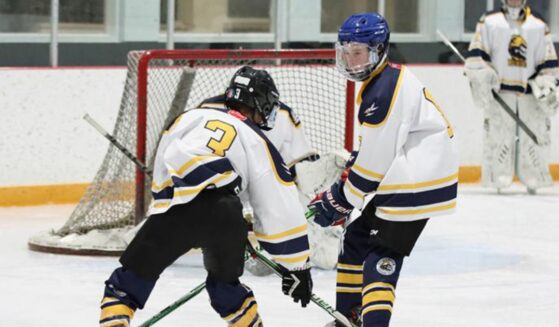 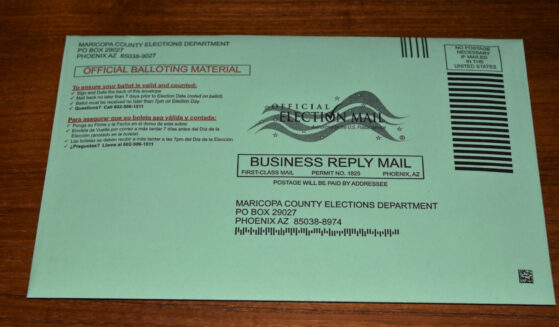 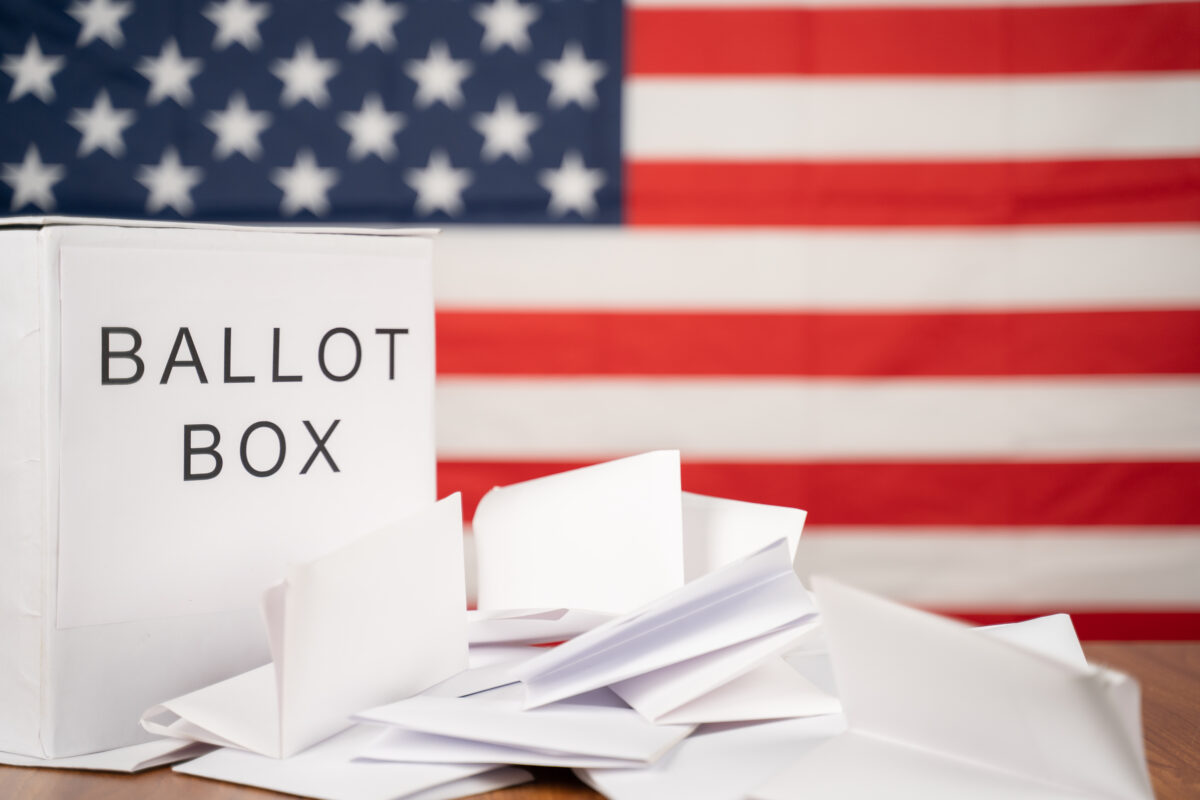 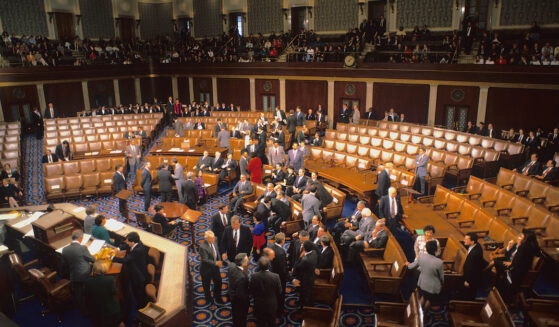 The Democrats are already looking for ways to stop Donald Trump's third run for the White House in its tracks.
By Warner Todd Huston, Western Journal  November 18, 2022 Comment MoreShare 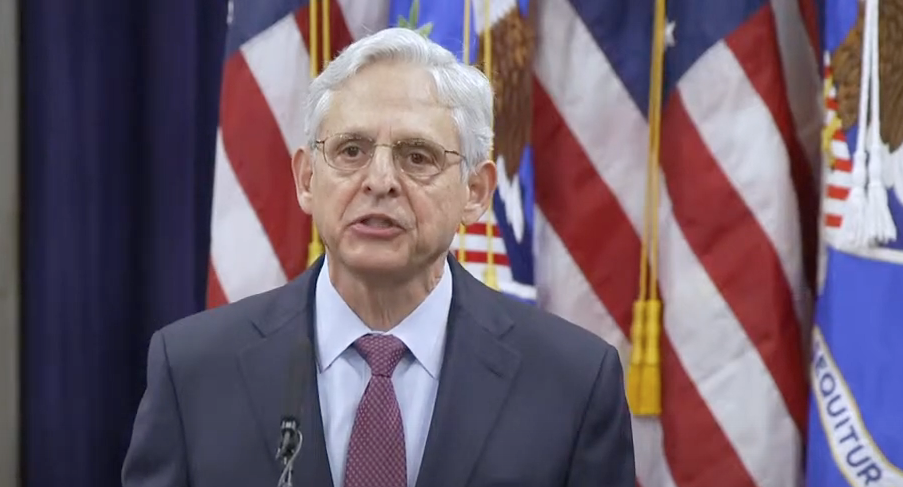 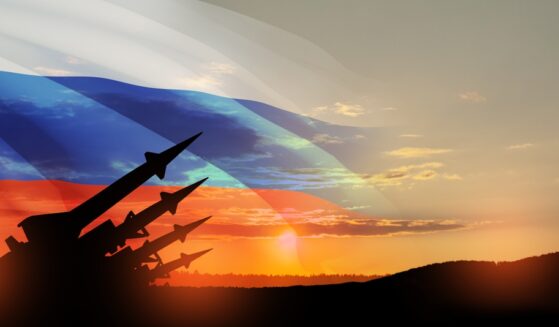 Vladimir Putin has been consistently ramping up his nuclear rhetoric in regard to Ukraine, but this is simply over the line.

Kari Lake Calls In the Cavalry in Fight Over '22 Election

Things could get ugly in the Copper State. 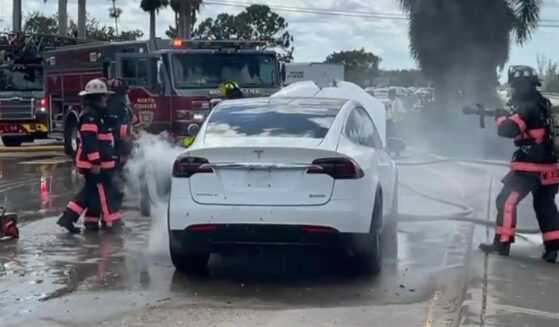 Like this Tesla, there may not be much left of Twitter when Elon Musk’s done with her either. 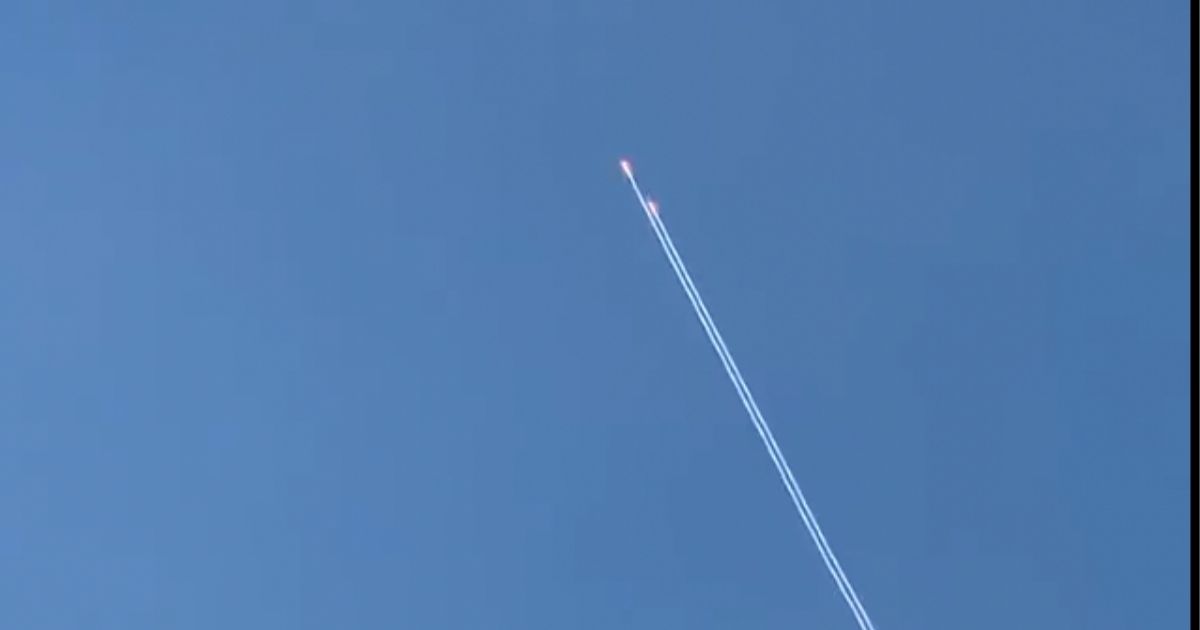 This is just the latest in a recent burst of missile activity by North Korea. 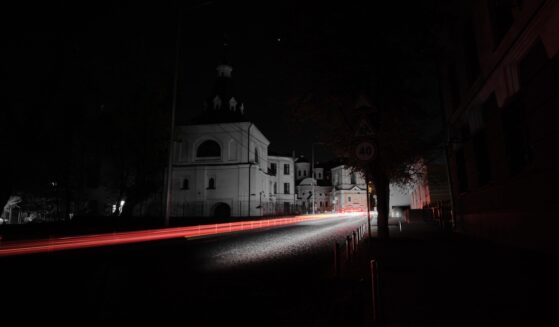 This unholy new tactic will relegate Russia to a notorious place in modern global society.