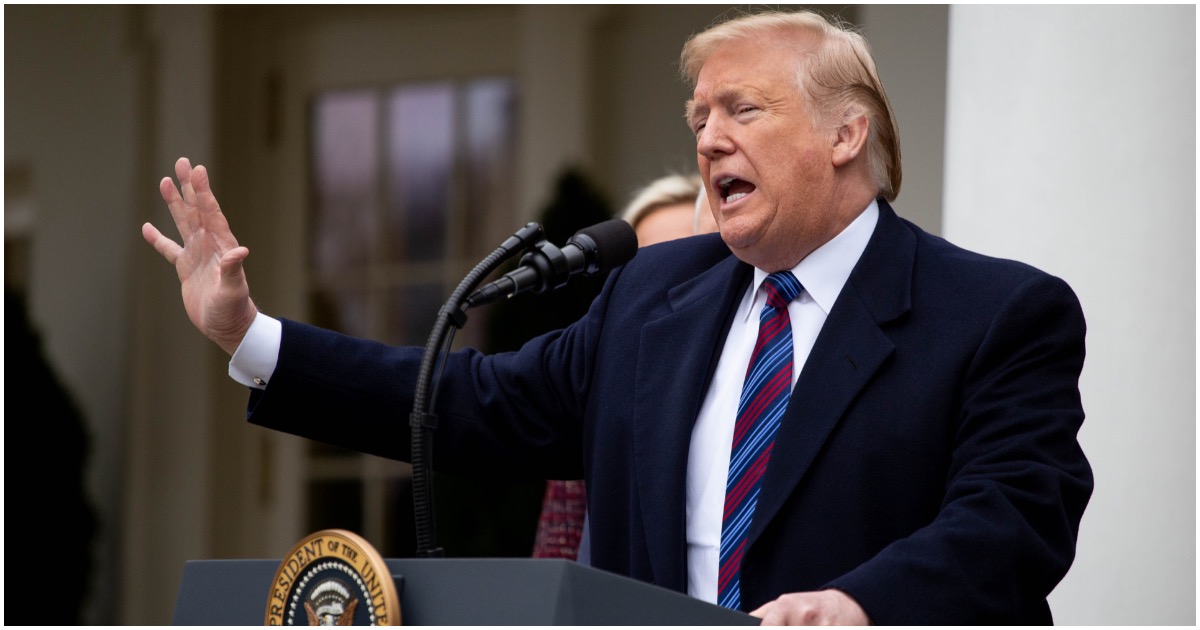 President Trump just can’t win – not even with Republicans in Congress.

Time after time, 45 is forced to work against members of his own party – regardless of the implications on the nation.

Fourteen Republicans voted with Democrats on Tuesday once more to end President Donald Trump’s national emergency on the border wall.

Democrats and recalcitrant Republicans voted to end the Trump national emergency but ultimately failed to override Trump’s veto of H.R. Res. 46. The bill failed 248-181, featuring strong Democrat support for the bill; however, some Republicans voted again for the Democrat bill.

Here are their names:

Thrasher Coffee has now become the official coffee of Local 2554. Thrasher is behind hot blends such as “MAGA” and “Border Blend.”

Check out some of the AMAZING pictures posted by Local 2554… 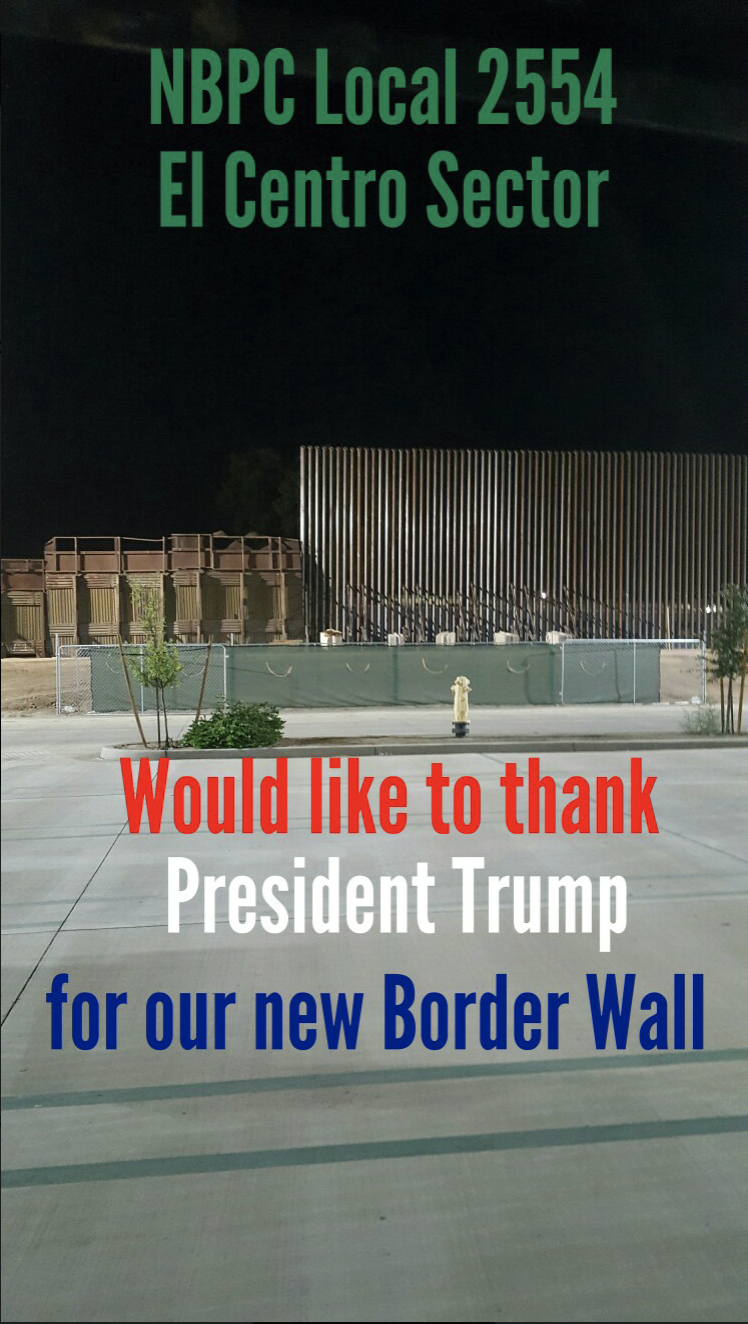 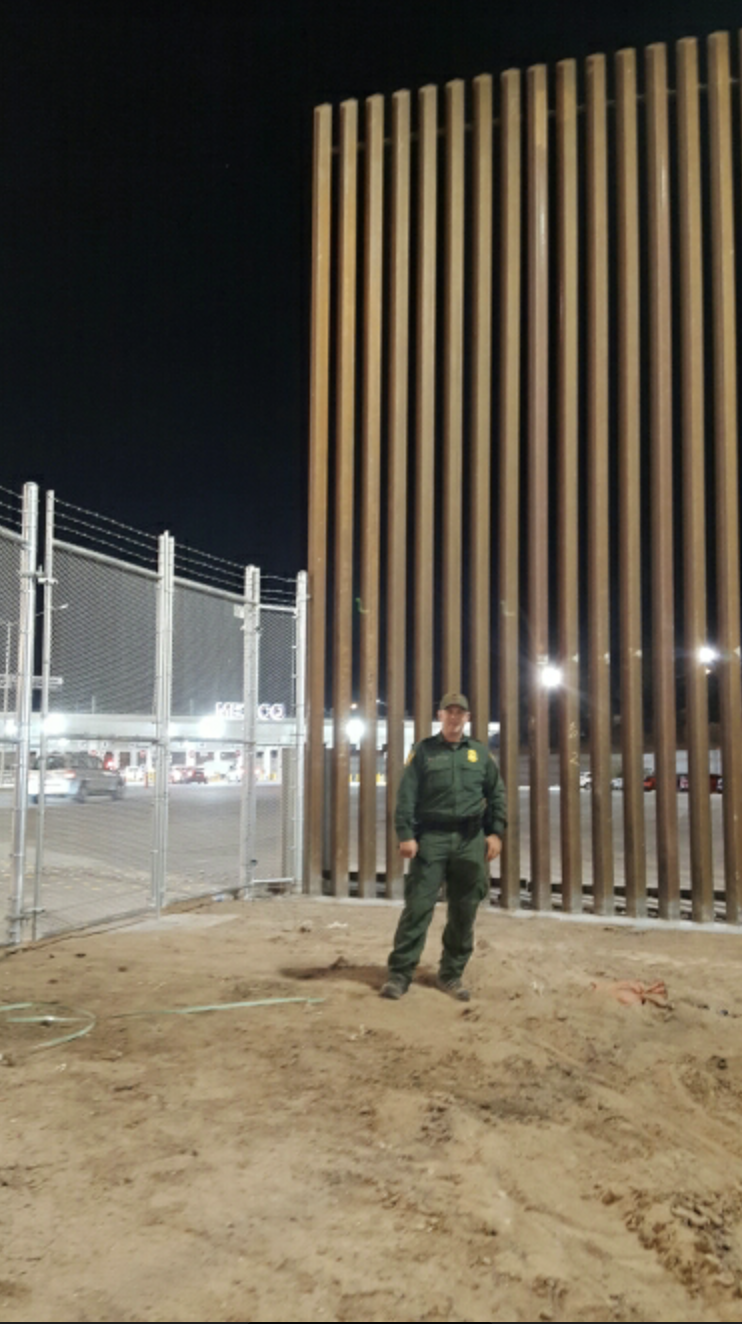 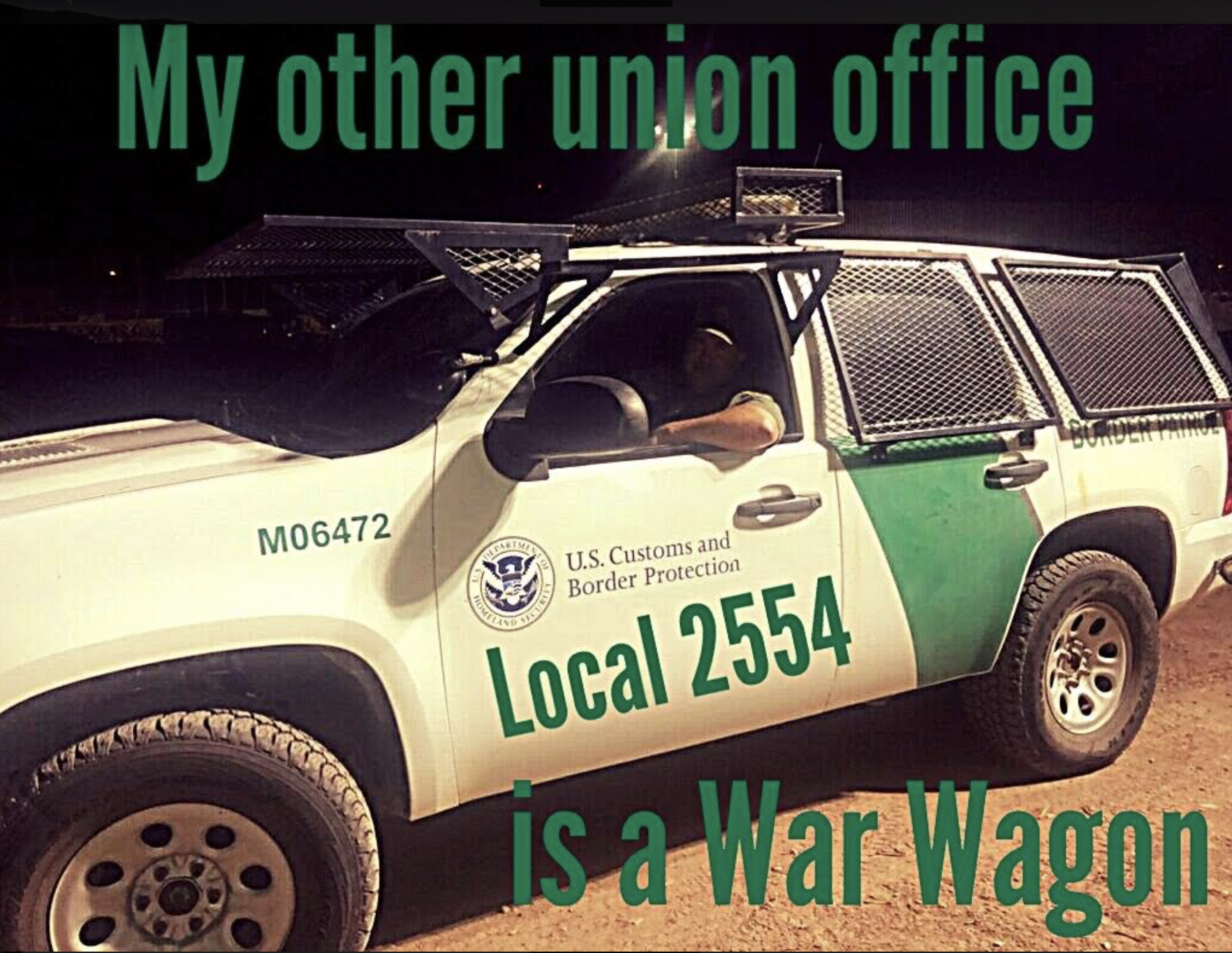 While Local 2554 can’t speak on behalf of the entire National Border Patrol Council, they are proud to be drinking Thrasher Coffee.

Now, we need to spread the word to make Thrasher Coffee the official coffee of every local border patrol outlet.

Could you imagine how crazy this would make the left if they ever found out? They’d absolutely lose their minds.

National Border Patrol Council Local 2554 represents the 630 Border Patrol Agents that work in Calexico, El Centro, and Indio California. These agents work on the border every night and it is imperative that they be alert to stay alive and protect our country. Our union office is a 24/7 that is on call when our agents get into use of force incidents.

I have recently tried your MAGA and Border Blend coffees and I believe TThrasher Coffee and NBPC Local 2554 would work well together. Our union office is stocked with many coffees but I believe your border blend represents a topic that is near and dear to El Centro Sector Border Patrol Agents (I have included some pictures).

I would like to make Thrasher Coffee the official coffee of NBPC Local 2554. […]

We would like to thank Thrasher Coffee for the important work you do and your obvious support for the President of the United States. we hope that we can work together to help our agents stay alert and stay alive.

$14.95 will get you a delicious bag of “Border Blend” coffee, with choices of ground or whole bean.

Just check out how awesome the bag is, all by itself: 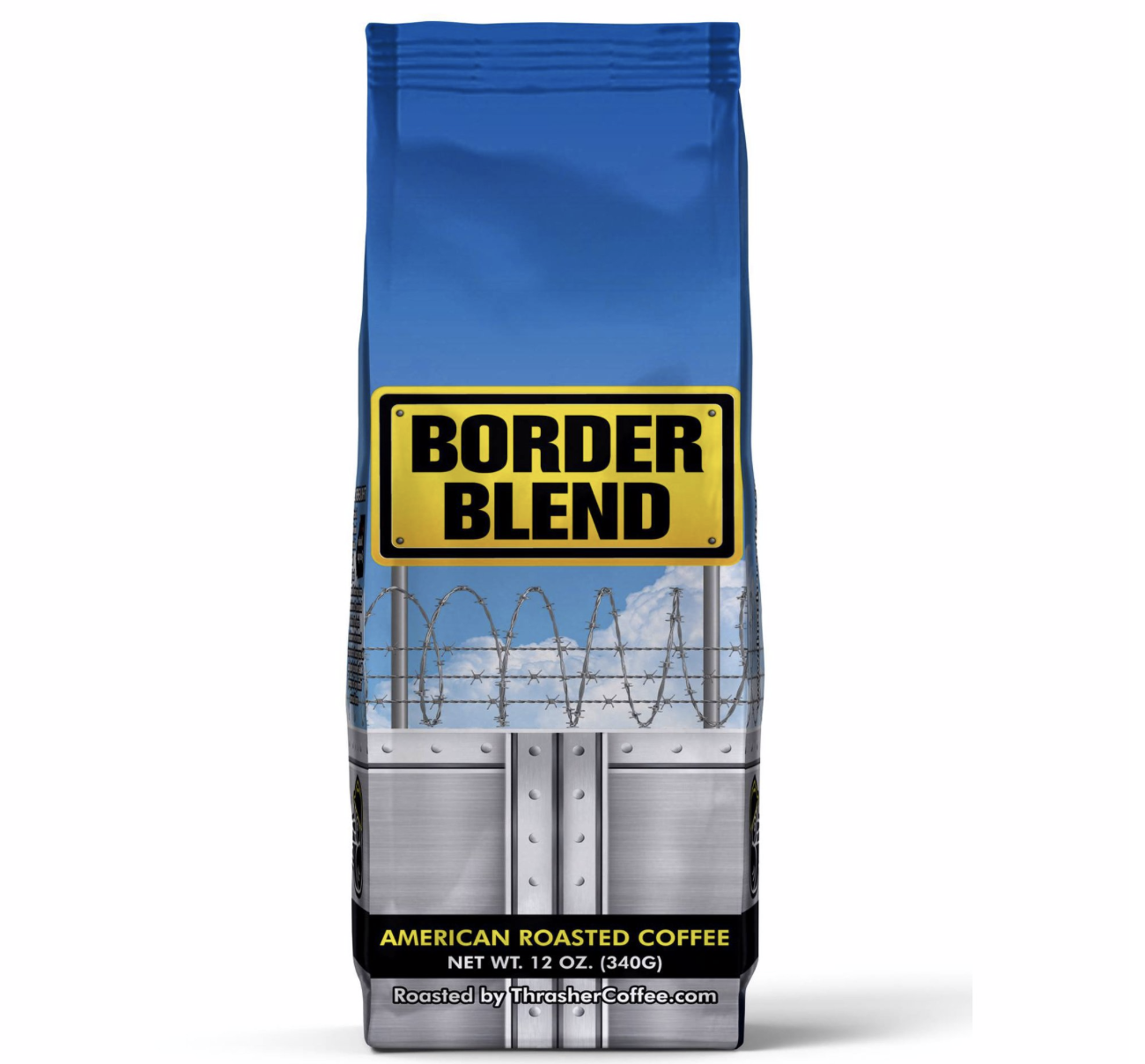 For the same price and choices, check out the “MAGA” blend: 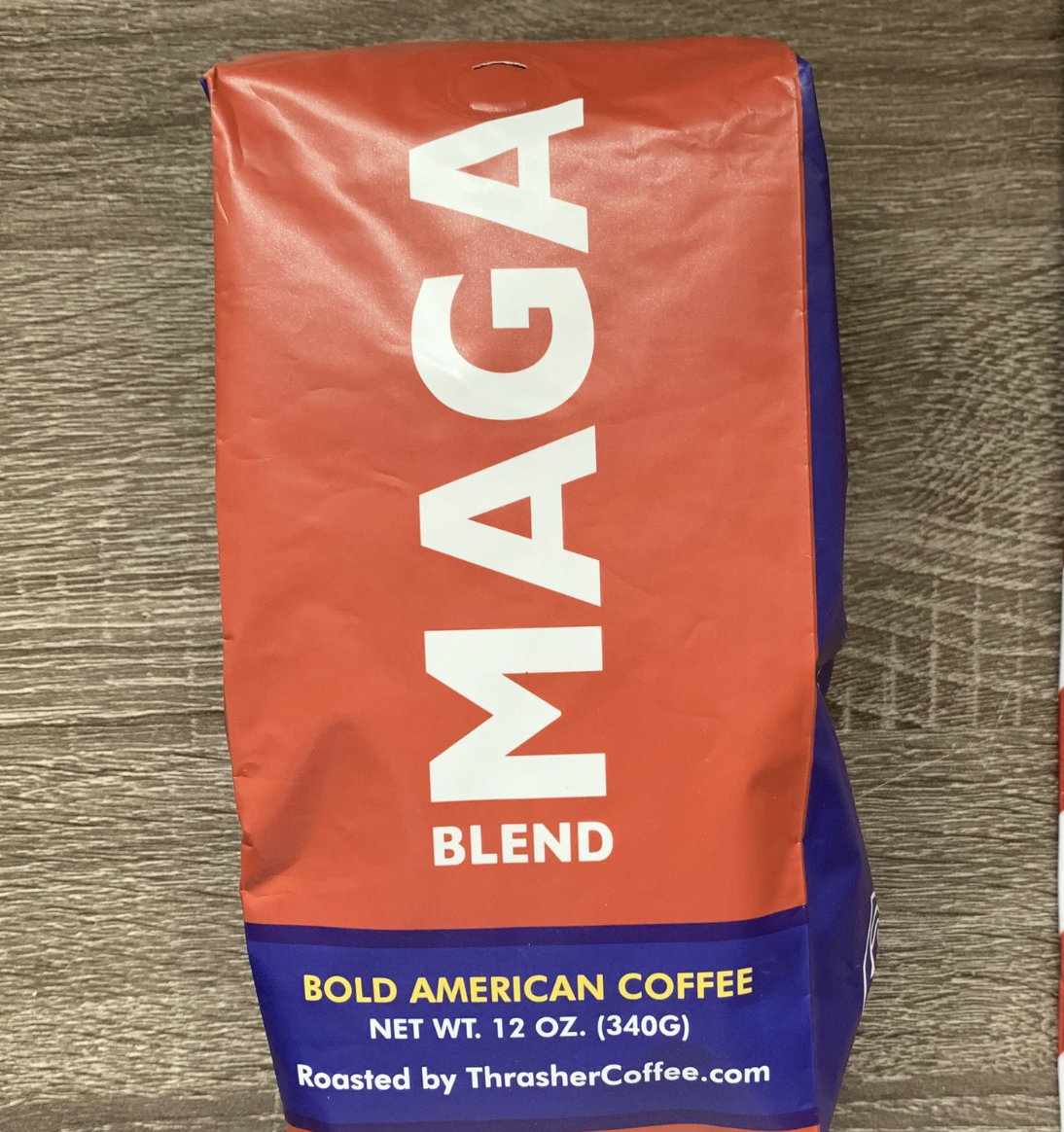 If you drink coffee and support President Trump and our heroic Border Patrol agents, these products are can’t miss. 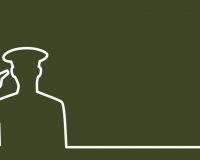