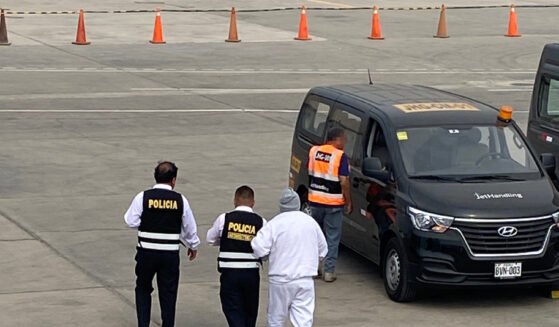 Man Deported After Authorities Realize Who He Really Is 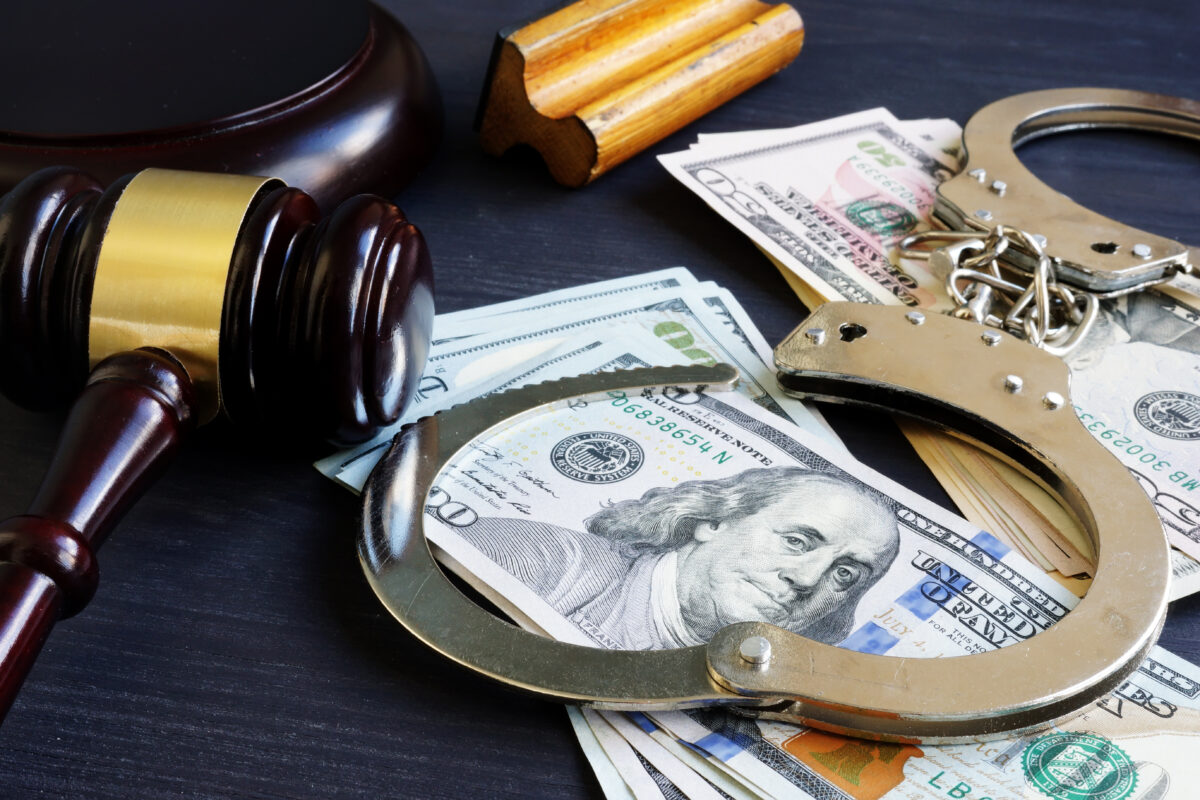 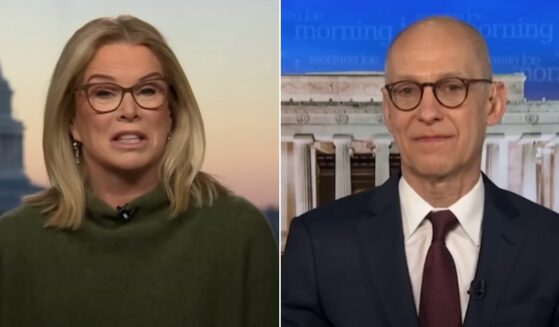 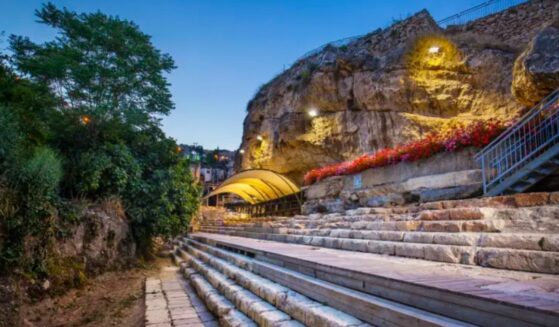 Archaeologists Excavate 'Highly Significant' Site of One of Jesus Miracles: 'It Affirms Scripture' 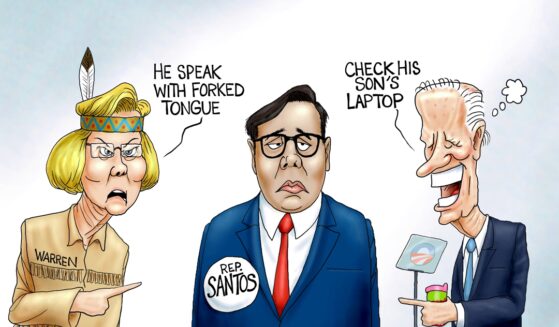 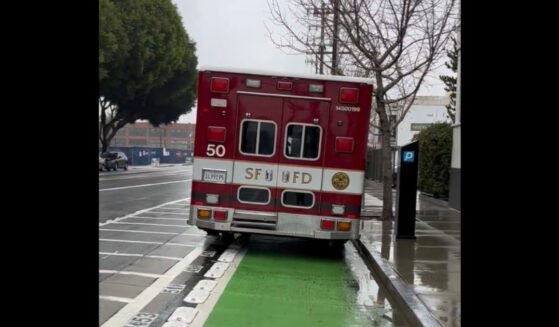 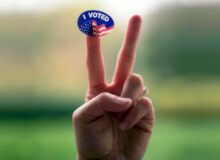 WEF Pushing To ELIMINATE Car Ownership, Says People “Can Walk Or Share” – And Be Happy About It
Conservative Firing Line 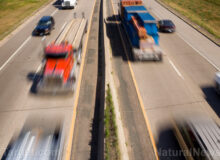 *NEW* They’re Stockpiling THESE Drugs… But WHY?
America's Freedom Fighters 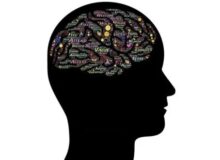 An obituary for Max Sorenson of Gillette, Wyoming, said he died Dec. 26 “due to complications from injuries sustained playing basketball.”

Paul Wallem, the Campbell County coroner, reported the cause of death as peritonitis, an infection of the tissue that lines the abdomen, according to a report Friday in the Gillette News Record.

The news outlet reported Sorenson, a junior at Thunder Basin High School, suffered an injury during a Dec. 17 game against Rock Springs, but it did not specify the nature of the injury.

The Cowboy State Daily reported the young man “suffered a medical event at his home … and was pronounced deceased at Campbell Memorial Hospital.”

“Max had an incredible work ethic and was very disciplined,” his obituary said. “His focus was evidenced by his achievements at school, on the basketball court, at church and in his social activities.

“Even more important than those successes were his welcoming smile, kind eyes, curly locks and loving personality, which made friendship with him easy and comfortable and was felt by everyone.”

Sorenson had a 4.0 grade-point average at Thunder Basin and had been inducted into the National Honor Society.

He was on the school’s state championship basketball team last year as a sophomore, and was a starting player this year as a junior, according to the Cowboy State Daily.

According to his obituary, Sorenson’s English teacher sent a letter to the young man’s parents after taking his son to watch one of his basketball games.

The teacher wrote, “I just wanted to let you know what an amazing son you have! Max is a tremendous role model for all kids and I’m glad my son got to see him play and I look forward to watching many more games this season.”

“His love for basketball was matched only by his passion for other outdoor sports and activities like golf, wakesurfing and wakeboarding at the lake, cruising the side-by-side in the hills with his dad, and any excuse to hang out with all of his friends and cousins,” the obituary said. “He was an avid BYU fan and loved every opportunity to cheer for the Cougars.”

Much of the past week has not felt real for those processing the loss of Max Sorenson, a 17-year-old junior and spark plug for the Thunder Basin boys basketball team, who died unexpectedly Monday afternoon.https://t.co/FDgw76tipm

Sorenson’s teammates and even other teams at the tournament paid tribute to the fallen player by wearing his jersey number.

The teen’s unexpected death made headlines across the nation and even overseas, with outlets such as the EuroWeeklyNews sharing the news and reposting social media tributes to the young athlete. 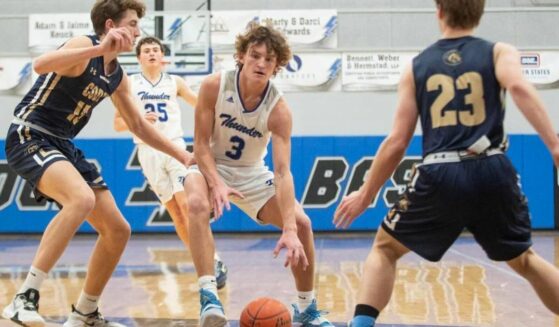 The young man died "due to complications from injuries sustained playing basketball," according to his obituary.
By Lorri Wickenhauser, Western Journal  January 6, 2023 Comment MoreShare 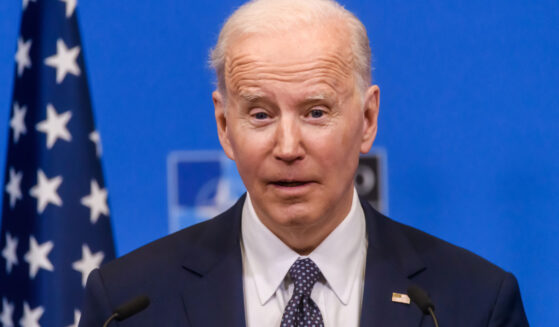 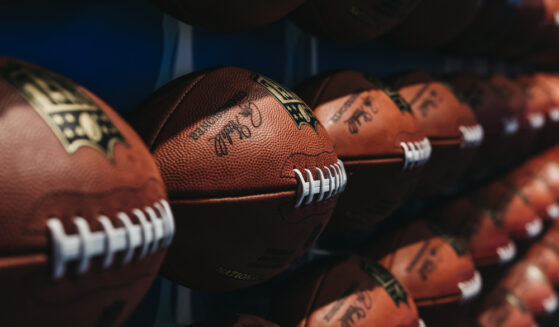 The news surely brought many tears to several eyes. 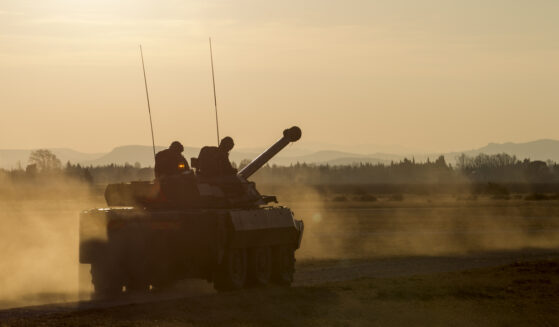 POKING PUTIN: New Weapons from the West Heading to Ukraine

Is this the straw that breaks the Kremlin’s back?

The drama surrounding the Hose Speaker situation is peaking…

This is precisely the sort of behavior that our political predecessors warned us about, and if we can’t hold the IRS accountable then it’s time to elect someone who will. 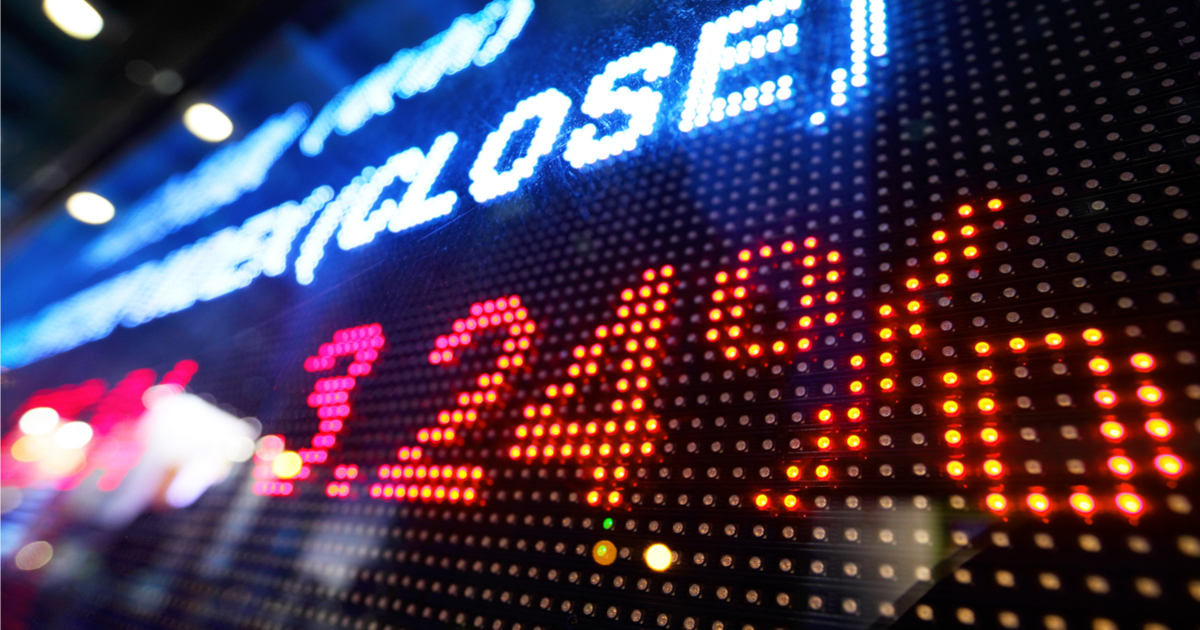 Well would you look at that? 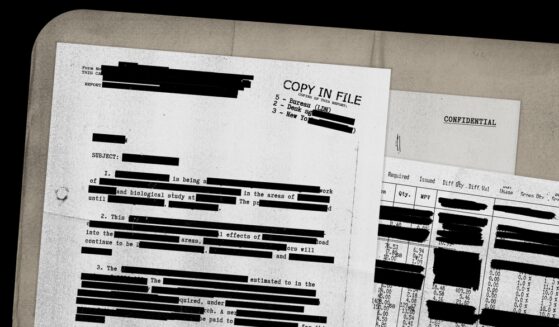 What a boneheaded mistake! 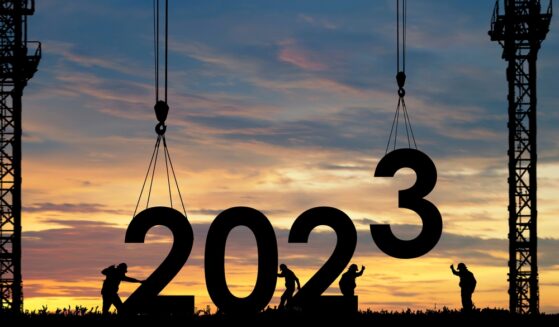 Greater Positivity in the New Year

If you want to live a happier life, we invite you to practice this kind of consistent mental and emotional discipline to continually overcome your brain’s negative bias. 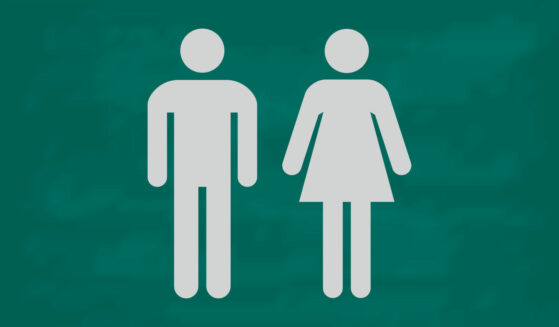 The court said "the privacy afforded by sex-separated bathrooms has been widely recognized throughout American history and jurisprudence."
By Warner Todd Huston, Western Journal  January 6, 2023 Comment MoreShare
Next