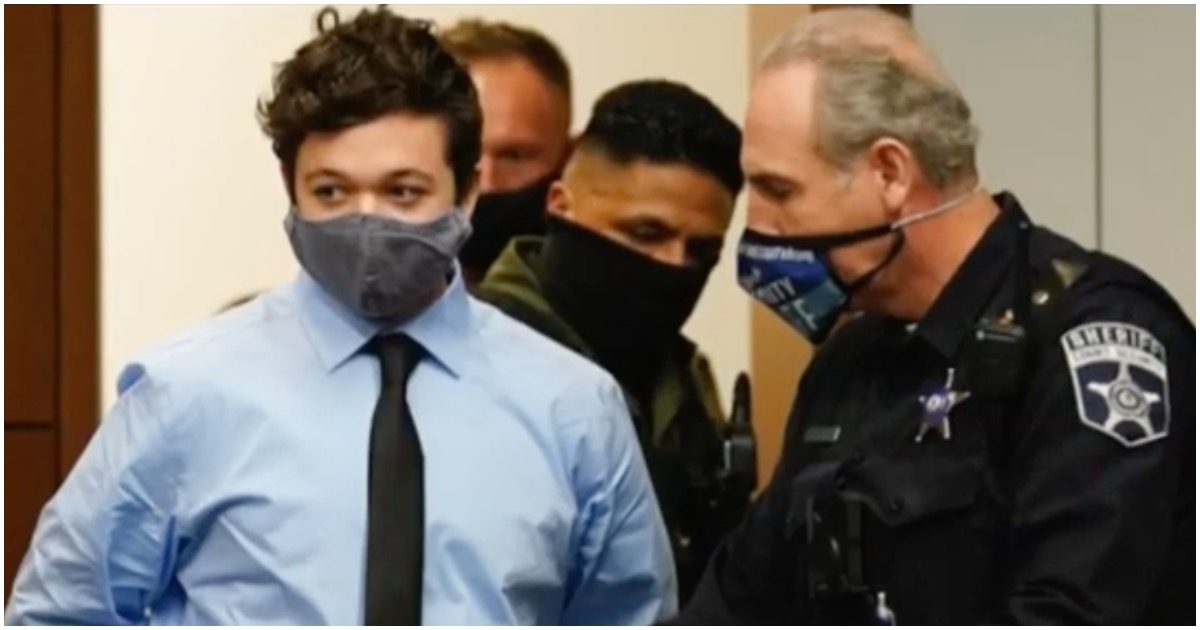 Teenager Kyle Rittenhouse is due back in court on December 3. As of Friday evening, though, he has been released from jail. Here’s the scoop, via CBS58:

The teen is accused of shooting and killing two people and injuring a third during protests in Kenosha.

In the midst of battles of 20/20, The People needed & deserved some good news. That news was received today with release of Kyle Rittenhouse.

I thank members of my 501(c)(4) foundation, #FightBack for their long hours & dedication.

We could not have done it without The People.

Kyle Rittenhouse is 17 years old. Since August 25, he has been a political prisoner. All Kyle did was try to help others & defend himself when attacked.

We The People did not let him down. We raised over $2M for his bail & a portion of his defense costs. We will keep fighting. pic.twitter.com/VliTQCtsWC