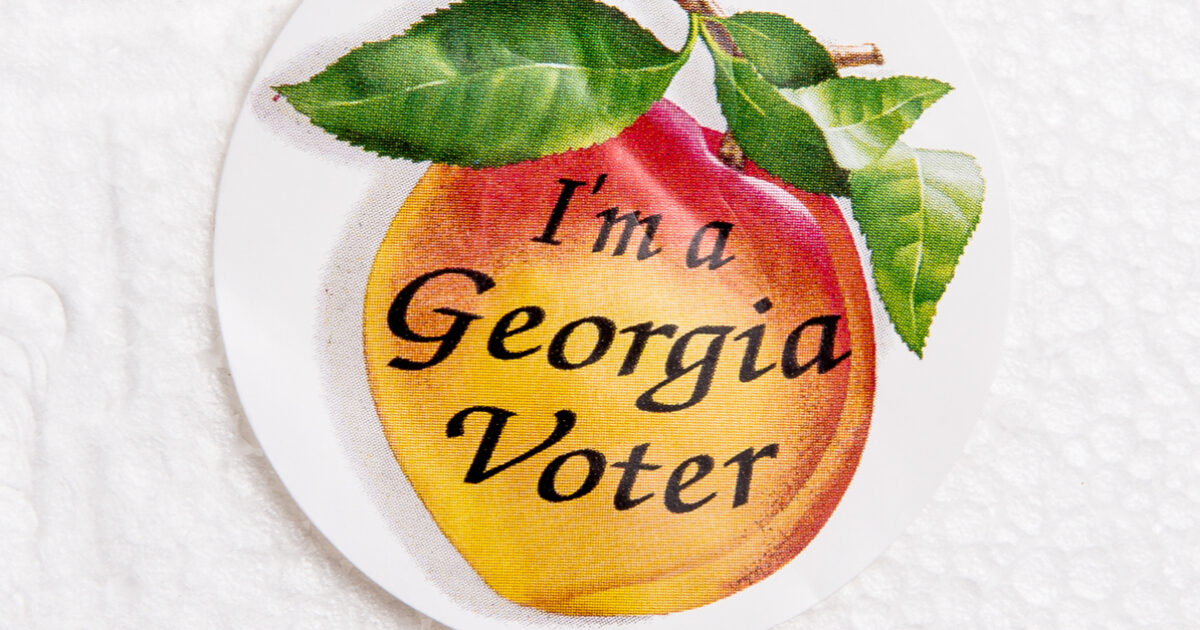 For many Americans, there are still several unanswered questions regarding the 2020 election, with few avenues through which to get them.

That’s because, during the time it took to get from election day to inauguration day, nearly every legal challenge brought to court by then-President Donald Trump’s team was summarily dismissed.

The only real vestige that’s left of the “stop the steal” movement exists in Maricopa County, Arizona, where a much-maligned “audit” of the vote is taking place.  The liberal media has all but bankrupted this effort, however, and is now simply dismissing the move outright.

But, on the heels of a coming conclusion in Maricopa County, it appears as though Georgia is going to be taking a closer look at the 2020 election as well.

Georgia Secretary of State Brad Raffensperger tweeted Monday that Fulton County is under investigation by his office for its inability to produce ballot drop box transfer forms for absentee ballots from the November 3, 2020, general election.

The investigation follows a lengthy piece by the Georgia Star News, in which a Fulton County election official admitted that “a few forms are missing” and that “some procedural paperwork may have been misplaced.”

According to records cited by the Georgia Star News, Fulton County should have been able to provide the publication with an estimated 1,565 transfer forms upon an Open Records Request. Since the publication requested the documents several months ago, the county has reportedly provided 1,180 transfer forms, which can be viewed here.

Here’s where it gets really interesting.

At least 385 absentee ballot transfer forms are still missing, which would account for approximately 18,901 votes. The number is decidedly higher than “a few” — President Joe Biden won the state of Georgia by fewer than 12,000 votes.

Georgia’s electoral votes last went to a Democrat all the way back in the mid-1990’s, which is in part why Biden’s win has raised so many eyebrows.

Putin Claims Ashli Babbitt was ‘Assassinated’ by US Government