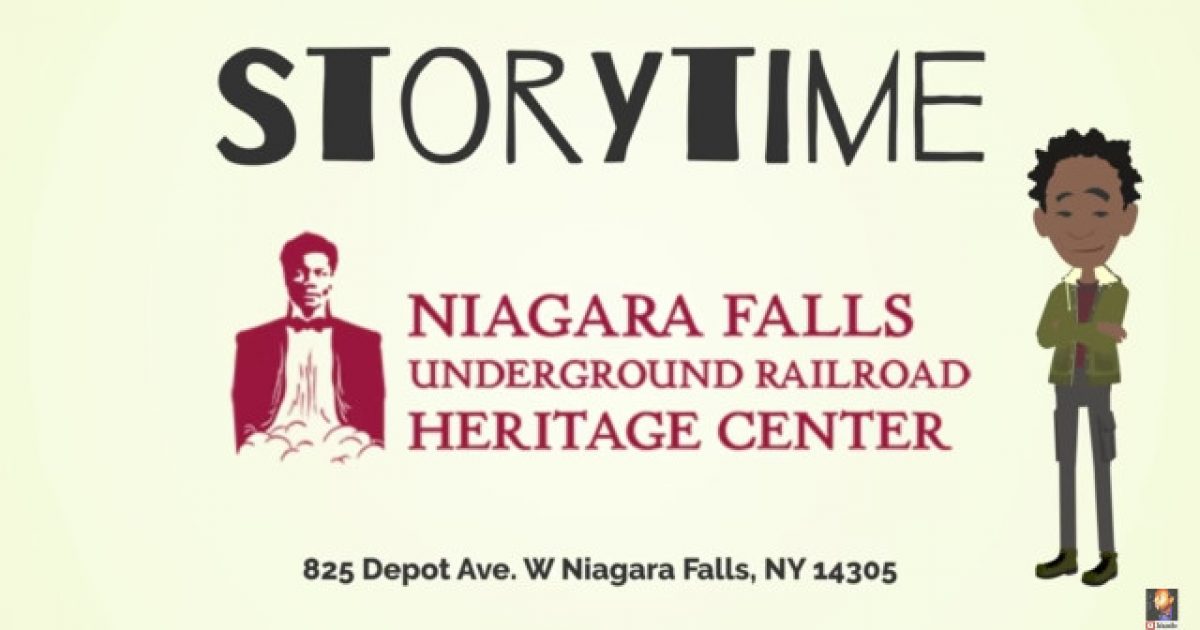 Two schools located within the Seattle area have crafted and used materials for second-grade students, typically 7-year-olds, that endorse an anti-cop narrative along with other left-wing messages.

The 7-year-olds were offered curricula that contained video content showing a black man shot by cops, along with the comment, “The cops shot him because he was black” and “It was a mistake that is part of a pattern.”

Other messages contained in the curricula include teaching students left-wing mantras like “take a knee” and “white silence = violence.”

As Jason Rantz reports at MyNorthwest.com, a second grade teacher at Grove Elementary in Marysville posted a video to the school’s online system titled “Animation Series: Something Happened In Our Town.” The video revolved a young white girl and young black boy’s perspectives of a white officer shooting a black man.

“When the white girl asks why police shot the man, she’s told by her sister, ‘The cops shot him because he was Black.’ The girl’s mom says it was a mistake to shoot the man, noting that, ‘It was a mistake that is part of a pattern’ where white people are treated well, but not Black people,” Rantz noted.

Jodi Runyon, the school’s Director of Communications, Engagement, and Outreach, emailed Rantz, saying that the issue “was successfully addressed at the school level,” adding later that the video was supposed to be “an optional resource to build understanding in challenging times” and was removed after parents objected.

At Gig Harbor’s Discovery Elementary school in the Peninsula School District, some resources were posted online for the students’ virtual classroom in a section titled “Black Lives Matter Instructional Library.” One book was titled “A is for Activist,” read by Rage Against the Machine’s Tom Morello (below).

This is actual, legitimate indoctrination right here, folks. Our children are being subjected to far-left narratives and are having it pounded into their heads that they are true and not to question what they are being taught.

If you want to know why so many young people are liberal, it’s because this is the message that is beaten into their skulls for 8 hours a day, 5 days a week. It’s impossible not to start believing the lies you’re taught when you hear them that frequently.