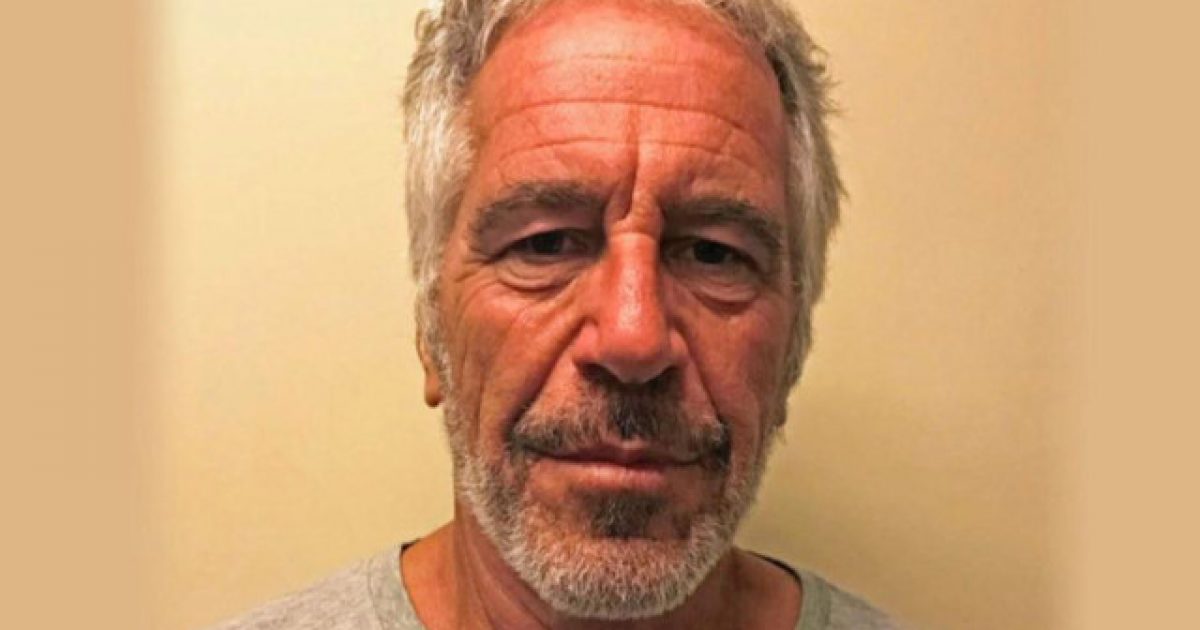 There is very little about the life, (and death), of Jeffrey Epstein that conforms to what we believed are our societal norms.  After all, this is a man whose profession was likely centered around procuring underaged women to be groomed as sex slaves for the wealthy and powerful.  This is not the sort of life that breeds normalcy in the least.

Thats why one lawyer is taking a harder look at a property deal involving the now-deceased child sex trafficker, believing that the entire thing may be “fraudulent”.

The deed claimed the land was sold to a nonprofit church in Florida called Love and Bliss for just $200, KRQE-TV in Albuquerque reported.

Daniel Weiner, an Epstein estate attorney, said Love and Bliss are the same people who filed a fraudulent deed for Epstein’s estate in Florida, which “cost the estate money and court time to get it thrown out.”

The New Mexico deed, claimed to have been created in April 2019, has both a purported stamped notary signature and Jeffrey Epstein’s. Epstein was arrested in July that year on sex trafficking charges and died that August in a New York City jail cell.

And while there is no telling why this property was allowed to be transferred for such a ridiculously low price at this time, there is the possibility that answers to this question and others could arise from the trial of Epstein’s right-hand woman Ghislaine Maxwell, which is set to begin in the coming months.

NYPD Expresses Frustration After Being Banned from Pride Parade