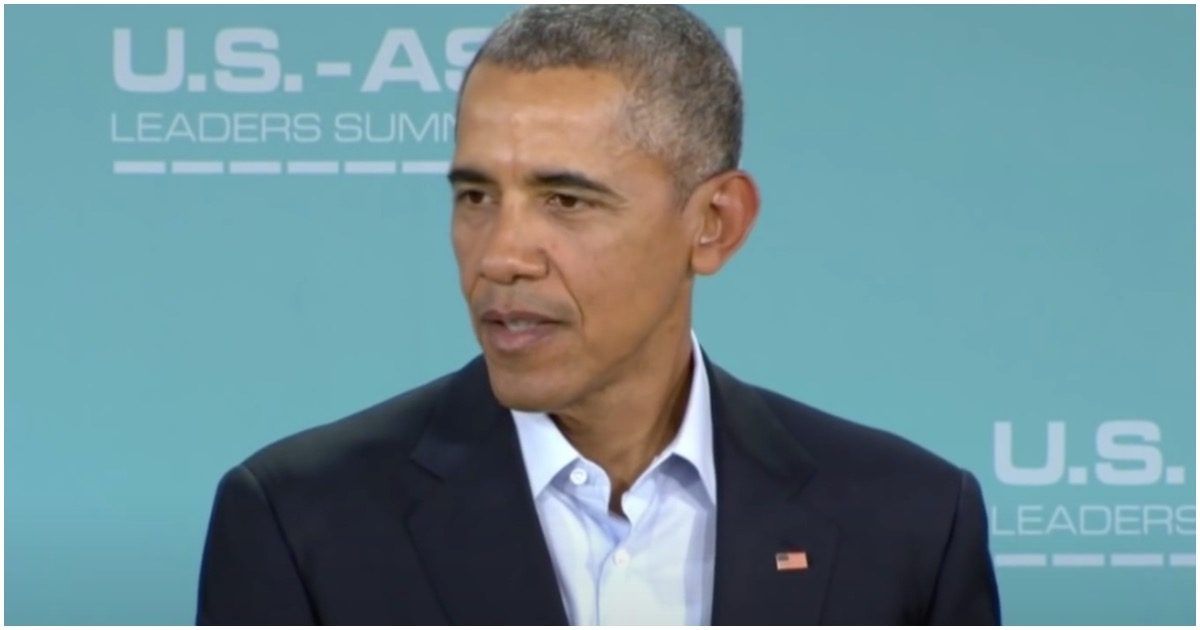 Barack Obama was a lame-duck president in early 2016, when Associate Justice Antonin Scalia passed away. He had less than a year left in the White House, so it was only right for the GOP-controlled Senate to block the confirmation of a new Justice until the next president was sworn in.

President Trump, on the other hand, is not a lame-duck in 2020. He could still serve a second term. Therefore, it makes sense for the GOP-controlled Senate to fill Ruth Bader Ginsburg’s seat before the election.

Like Barack once told us, elections have consequences. If you want to get your judges on the bench of the highest court in the land, your party first must hold the upper chamber.

Check out this February 2016 clip featuring Obama, via Right Scoop:

While everyone on the left is busy incorrectly calling McConnell and Cruz hypocrites over their view on this vs. the entirely different Merrick Garland lame duck situation, they seem to have missed the actual flip-flop among Democrats.

Check out this RBG quote… 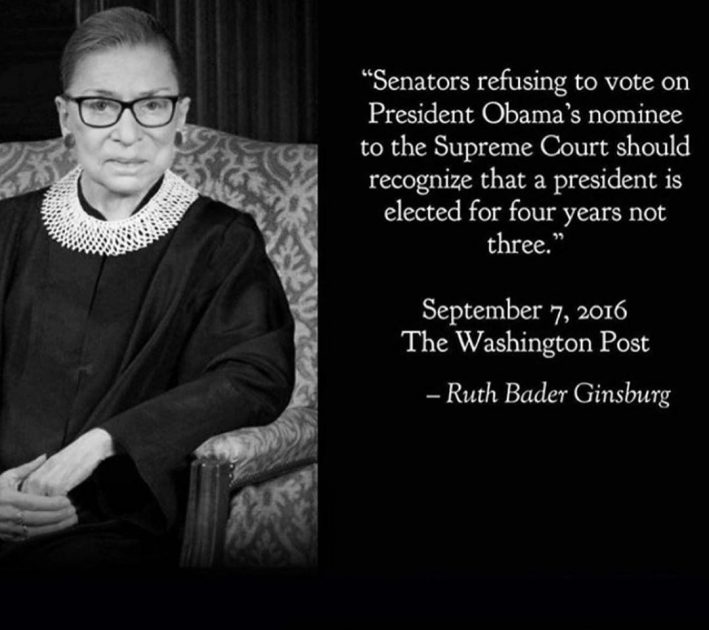 Delivering his remarks from Philadelphia and standing in front of a massive Declaration of Independence backdrop, Obama ripped into Trump for never discovering “any reverence for the Democracy that had been placed in his care.”

Obama said, “For close to four years now, he has shown no interest in putting in the work, no interest in finding common ground, no interest in using the awesome power of his office to help anyone but himself and his friends, no interest in treating the presidency as anything but one more reality show that he can use to get the attention he craves.”