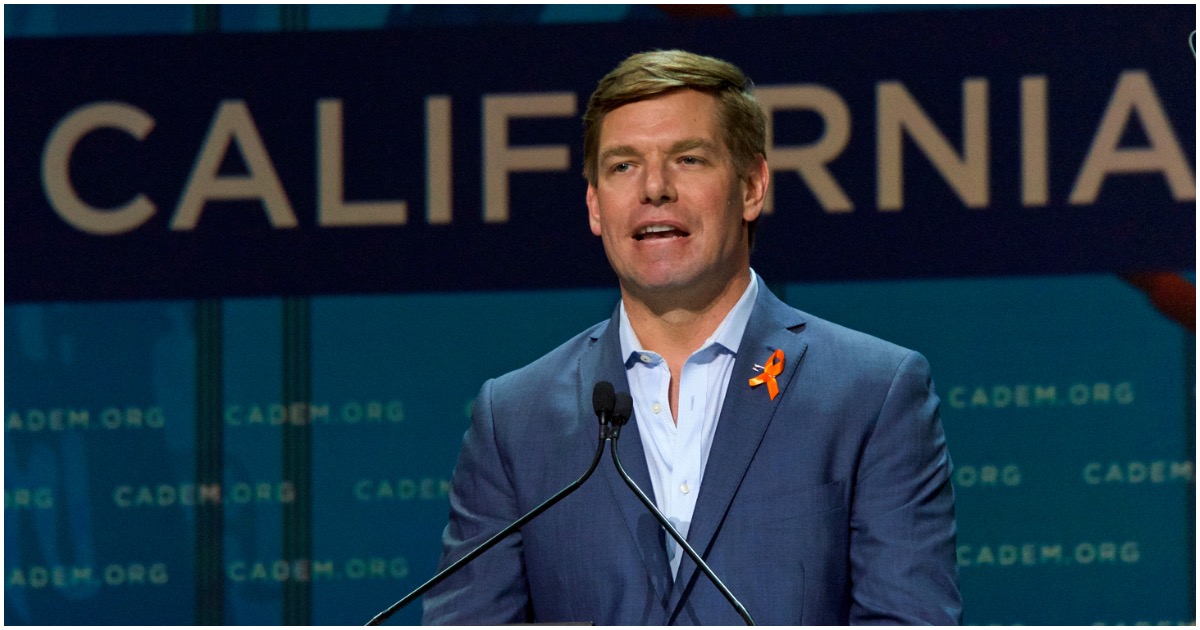 He must think all Americans share his same views on restricting the Second Amendment because the guy is pretty out there.

During a June 4, 2019, appearance on The View Democrat presidential hopeful Eric Swalwell reiterated his pledge to take AR-15s and similar rifles away from law-abiding citizens.

ABC News quoted Swalwell saying, “Ban and buy back every single assault weapon in America. I’m the only candidate calling for that.”

ICYMI: Ilhan Omar Pushes Bald-Faced Lie That U.S. Is Behind Child Murder At the Border