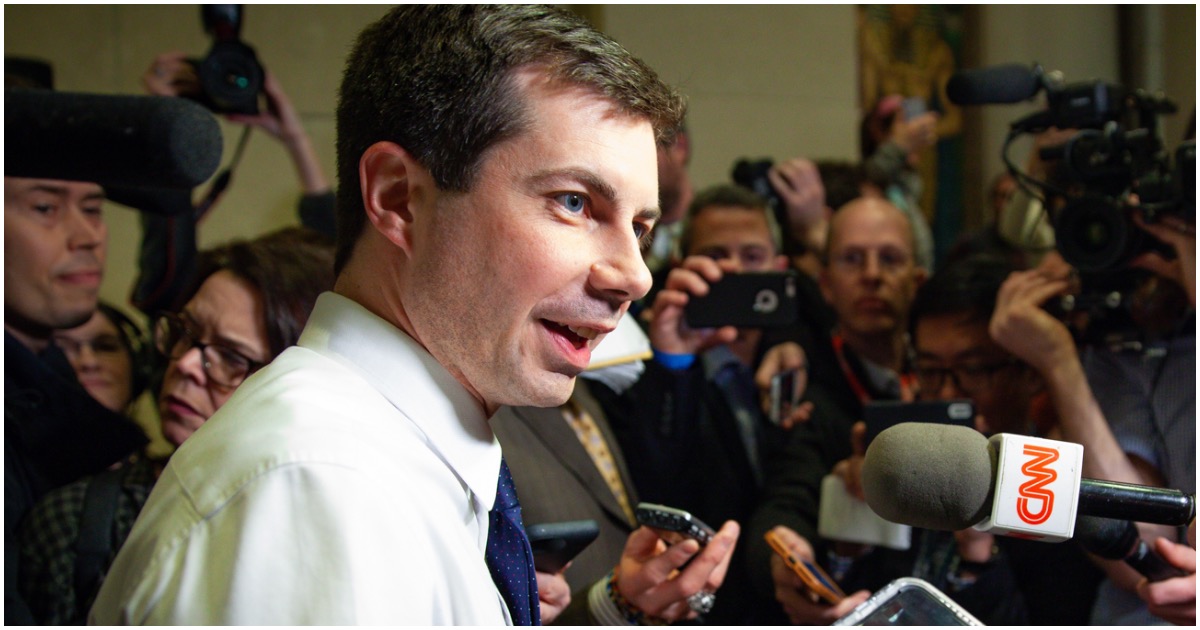 If it’s not this historical figure, it’s another.

If it’s not a statue, it’s something else.

He dropped a bomb.