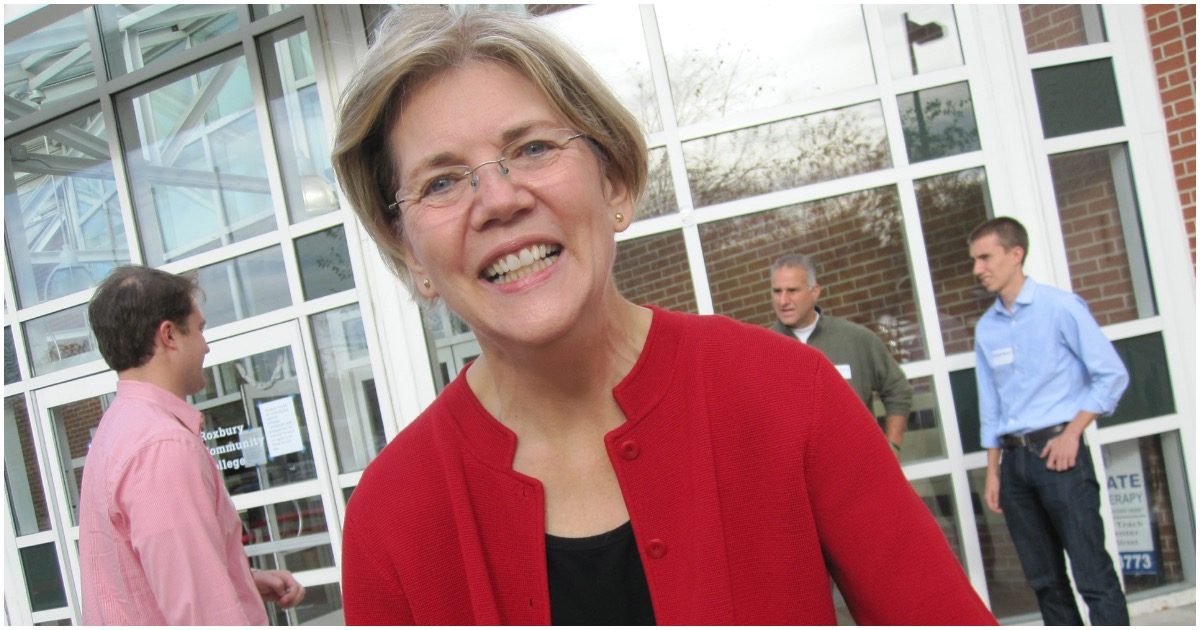 Once again, Elizabeth Warren (D-MA) has been caught in a big lie. What’s funny is that this isn’t even the first time someone from her own family has called her out.

Warren is like most Democrats in that she just can’t help lying. She’s most likely pathological. After all, her “promises” to the American people are nothing more than flat-out falsehoods. All she knows, seemingly, is how to lie, in an attempt to gain power.

David Herring, brother of Sen. Elizabeth Warren, said he is “furious” to learn the Massachusetts Democrat called their father a janitor on the campaign trail.

“According to a family friend, David has disagreed with the way Warren calls herself the daughter of a janitor as she describes the work he found after losing a job as a salesman after his heart attack,” the Boston Globe reports.

Speaking with a family friend, Herring was adamant that his father was a maintenance worker, not a janitor. “My Dad was never a janitor,” he told the Globe.

Ultimately, this is exactly how you know Elizabeth Warren (D-MA) will never be president.

Not only is she not likable but she’s simply a bore. Nobody cares what she has to say.