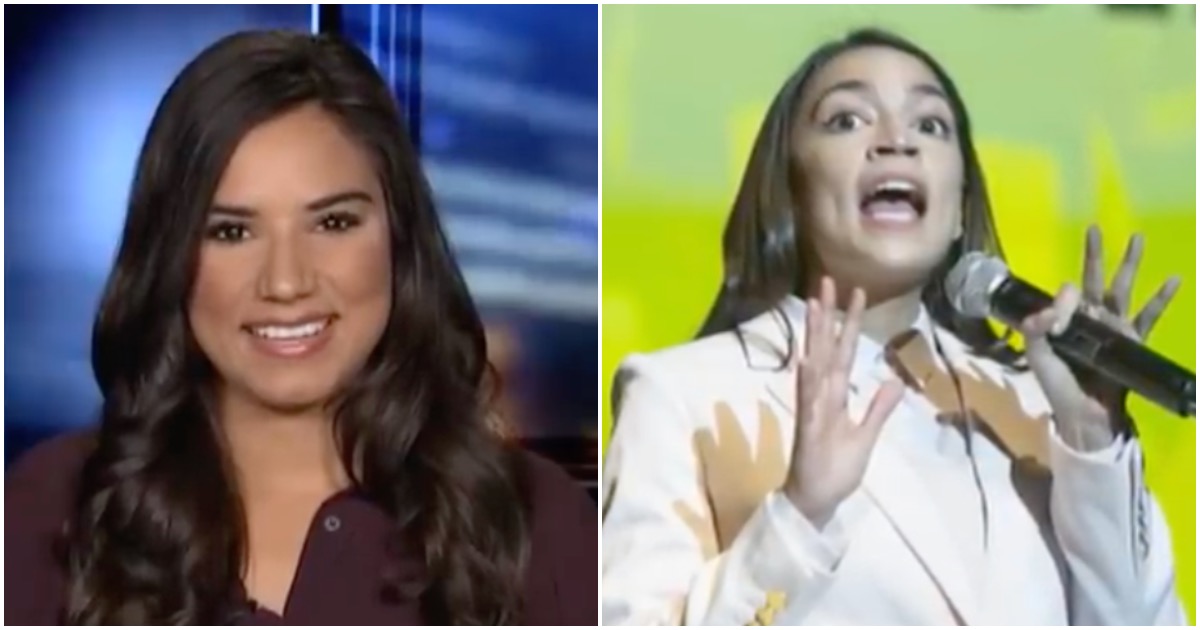 Catalina Lauf may not reside in Ocasio-Cortez’s district but she’s a beautiful young Latina woman who loves her country and is poised to become the next big thing in politics if she wins her House race next November.

Not aware of this young woman just yet?

Republican Catalina Lauf, 26, who is hoping to snag a Democratic-held seat outside Chicago, supports President Trump’s border wall, cites Ronald Reagan as an idol and hopes to be a counterweight to Rep. Alexandria ­Ocasio-Cortez’s congressional “Squad.”

If Lauf wins the seat, she would break the Bronx-Queens representative’s record as the youngest woman ever elected to Congress.

“I think it’s time that people step forward who want to unite the country and do it for the right reasons,” Lauf told The Post.

Be on the lookout for more Catalina in the near future!

REPORT: Not Just One But TWO Cameras Malfunctioned Outside Epstein’s Cell, FBI Examining