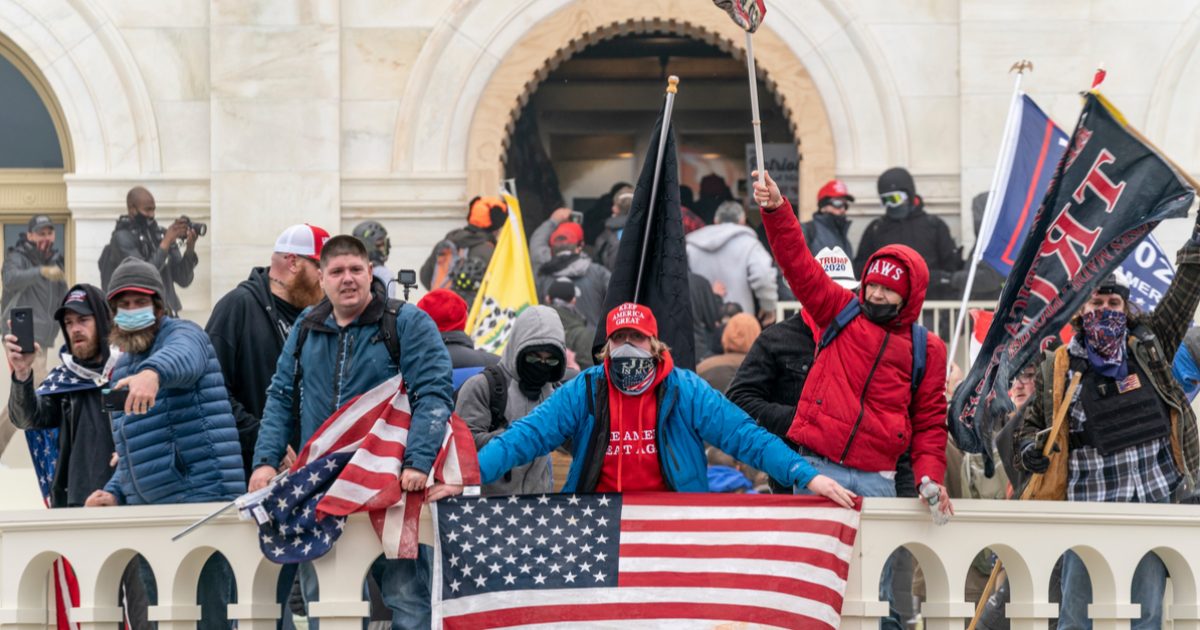 There is little doubt that the events of January 6th, 2021 will remain at the forefront of the American political discussion for months, if not years to come still, as the FBI continues to work through hundreds upon hundreds of cases related to the attempted insurrection, with more arrests coming weekly.

And while the FBI has now begun suggesting that family members might be the most astute judges of warning signs connected to political extremism, they didn’t give much advice about what to do when entire families are involved.

Five members of the same Texas family were arrested Tuesday and charged for their alleged participation in the Jan. 6 riot at the U.S. Capitol, according to newly-unsealed charging documents.

Kristi Munn, Tom Munn, Dawn Munn, Josh Munn and Kayli Munn — described by prosecutors as a nuclear family from Borger, Texas — are now each facing four federal charges over their alleged illegal entry and alleged disorderly conduct in the Capitol, according to a criminal complaint filed Tuesday afternoon.

As with so many others, the Munns were identified by their use of social media during the event.

FBI officials say they first received a tip that Kristi Munn participated in the Capitol riot just three days after the insurrection, from a tipster who captured screenshots of Munn’s Facebook and Snapchat accounts. Investigators then combed through public Facebook posts from Munn’s family members to track their journey from Texas to D.C. as they amplified calls for a march on Congress on Jan. 6.

After the riot, investigators found posts from the family where they discussed joining in the insurrection.

“The only damage to the capital building was several windows and sets of doors,” Tom Munn wrote on Facebook. “Nothing inside the capital was damaged. I can tell you, patriots NEVER made it to the chamber. There was no violence in the capital building, the crowd was NOT out of control … they were ANGRY!!!”

The FBI is still seeking the public’s assistance with identifying hundreds more of the participants in the event, having set up a dedicated place on their website for Americans to peruse screen captures and assist in the investigation.