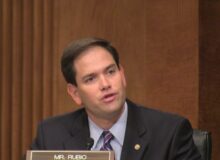 Hammering Out the Real Battle of the Sexes
The Black Sphere 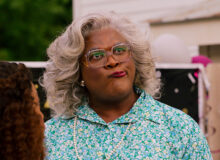 Donalds Says Democrats may not Want it, but Debt Ceiling Negotiations Will Happen
The Floridian 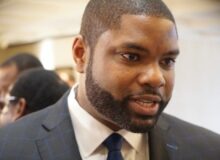 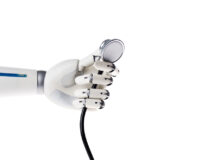 Feeling Positive About the Economy?
The Black Sphere 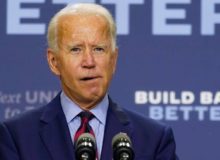 CORRECTION, Dec. 13, 2022: The original headline on this article mischaracterized the intelligence officials’ description of the Hunter Biden laptop. It has been revised.

Remember those 51 former intelligence officials who wrote a letter claiming to be “suspicious” that Hunter Biden’s laptop might be Russian disinformation?

One person who hasn’t forgotten, however, is House Minority Leader Kevin McCarthy, the California Republican whom many believe will be the next House speaker.

McCarthy said Saturday on Fox News’ “One Nation” that he planned to force those former officials to testify before Congress.

“Those 51 intel agents that signed a letter that said the Hunter Biden information was all wrong, was Russian collusion — many of them have a security clearance. We’re going to bring them before committee, I’m going to have them have a hearing, bring them and subpoena them before committee. Why did they sign it? Why did they lie to the American public? A Clapper, a Brennan — why did you use the reputation that America was able to give to you more information, but use it for a political purpose and lie to the American public? It’s exactly what Adam Schiff has done to us, and this has got to stop.”

You can make of that word salad what you will, but McCarthy is going to have his work cut out for him if he plans to accuse these former intelligence community members of lying — they were very careful in their letter not to do that. They made some implications, but in fact they put nothing in the letter that wasn’t true.

For example, they wrote things like, “the arrival on the US political scene of emails purportedly belonging to Vice President Biden’s son Hunter, much of it related to his serving on the Board of the Ukrainian gas company Burisma, has all the classic earmarks of a Russian information operation.”

That’s 100 percent true. But while these intelligence professionals undoubtedly thought that was a defense of Hunter Biden, it’s only a defense if the laptop did, in fact, prove to be disinformation.

The opposite is true, as any regular reader of The Western Journal already knows: The laptop and its contents are authentic. Even The New York Times and CBS have had to accept that fact.

“We want to emphasize that we do not know if the emails, provided to the New York Post by President Trump’s personal attorney Rudy Giuliani, are genuine or not and that we do not have evidence of Russian involvement — just that our experience makes us deeply suspicious that the Russian government played a significant role in this case,” the letter also stated.

(You can read the letter in full here.)

So, what that means in 2022 is that these agents looked at what they knew about the laptop and the information contained therein and said to themselves, wow, this is so damning that it looks like Russian disinformation. This looks like the kind of thing our enemies would love for Americans to believe about Democratic presidential nominee Joe Biden and his family.

And why would they love that? Because the letter shows the president’s family to be corrupt. The 51-intelligence-folks argument does nothing to mitigate that fact. In fact, it emphasizes it.

Nonetheless, former White House press secretary Jen Psaki cited the letter, as did Joe Biden himself during the final presidential debate, according to Fox News.

“Look, there are 50 former National Intelligence folks who said that what this, he’s accusing me of is a Russian plan. They have said that this has all the characteristics — four — five former heads of the CIA, both parties, say what he’s saying is a bunch of garbage. Nobody believes it except him, his, and his good friend Rudy Giuliani.”

Again, that’s not exactly what they said — they said it sounded like a “Russian plan,” not that it was one.

But what everyone seems to be missing in this conversation is the fact that even Joe Biden essentially admitted that the information on Hunter Biden’s laptop was so damaging that it might as well have been created by America’s mortal enemy, Russia.

What these 51 former intelligence workers did was confirm the damning nature of the laptop — they made Biden’s position worse, not better, by saying it was so bad that it practically had to be propaganda.

Now that the laptop has been proven true, that should be a huge messaging win for the right — but not if McCarthy and the GOP continue to waste time trying to refute “lies” that were never told. 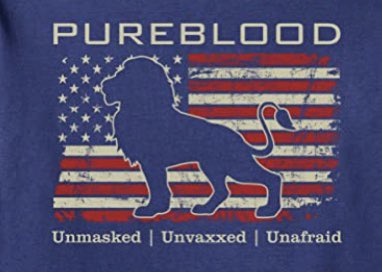 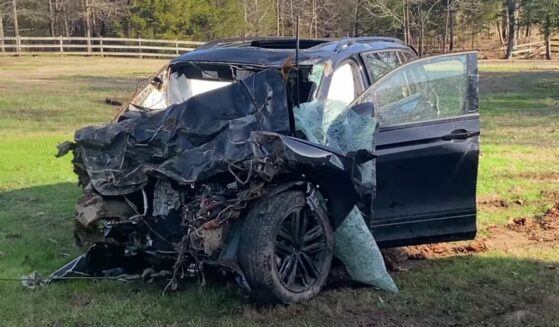