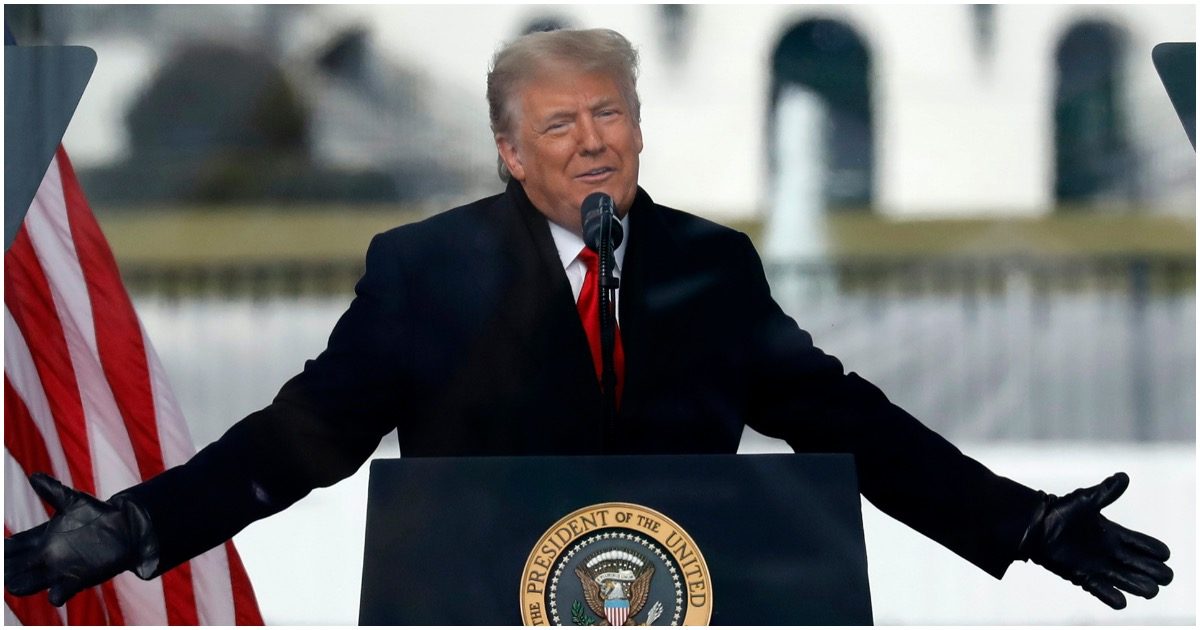 The Senate already leans left despite 50 Democrats to 50 Republicans, considering Kamala Harris has the tie breaking vote. But that’s not the whole story.

In reality, liberals have an even bigger advantage thanks to liberals who caucus with the GOP.

Six Republican senators voted with the Democrats, including Bill Cassidy of Louisiana, Susan Collins of Maine, Lisa Murkowski of Alaska, Mitt Romney of Utah, Ben Sasse of Nebraska and Pat Toomey of Pennsylvania. Cassidy is the only additional senator to join the original group of five that voted the same way against Senator Rand Paul’s motion last month. Paul wanted to hold a vote on the constitutionality of Trump’s impeachment, but it was struck down in a 55 — 45 vote. Since 45 Republican senators agreed with his stance that a former president cannot be impeached, the Senator from Kentucky declared this as evidence that the impeachment “is dead on arrival.”

And BTW: what happened to Ben Sasse over the years, man?

‘Trump Gave the Order’ for Protesters to Riot At the Capitol Building, Says Bill De Blasio

Biden Admin Forces Every Trump-Appointed Attorney to Resign, Except for Just One [Details]