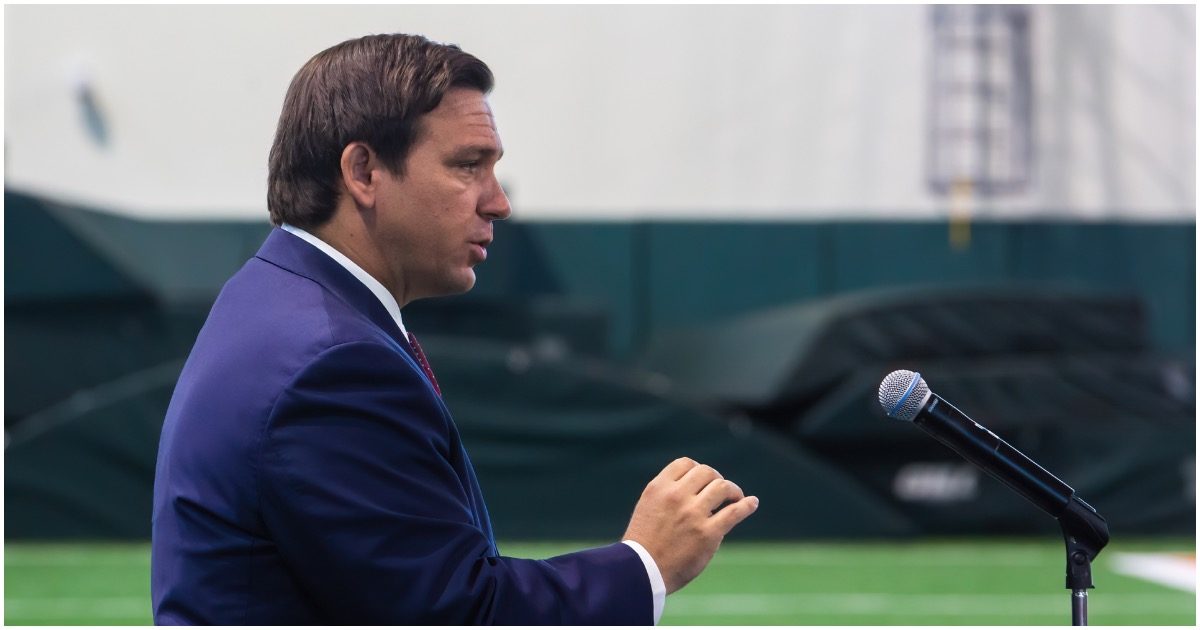 If the vast majority of reporters weren’t liberals, Joe Biden wouldn’t be president today. In fact, no Democrat would even hold office – unless they were a blue-dog.

The fact that people like Trump, DeSantis, and other big name Republicans have to defend themselves for doing a great job is beyond pathetic.

The bias shown by darn-near every outlet in America today is turning this nation upside down.

Mayor David Kerner issued a statement after CBS’s “60 Minutes” aired a clip of DeSantis rebutting accusations of a pay-to-play scheme between himself and Publix, a supermarket chain common in Florida. CBS edited out almost all of the substance of DeSantis’ response when it aired the exchange between the Republican governor and CBS reporter Sharyn Alfonsi.

“I watched the ’60 Minutes’ segment on Palm Beach County last night and feel compelled to issue this statement. The reporting was not just based on bad information – it was intentionally false,” Kerner wrote. “I know this because I offered to provide my insight into Palm Beach County’s vaccination efforts and ’60 Minutes’ declined.” 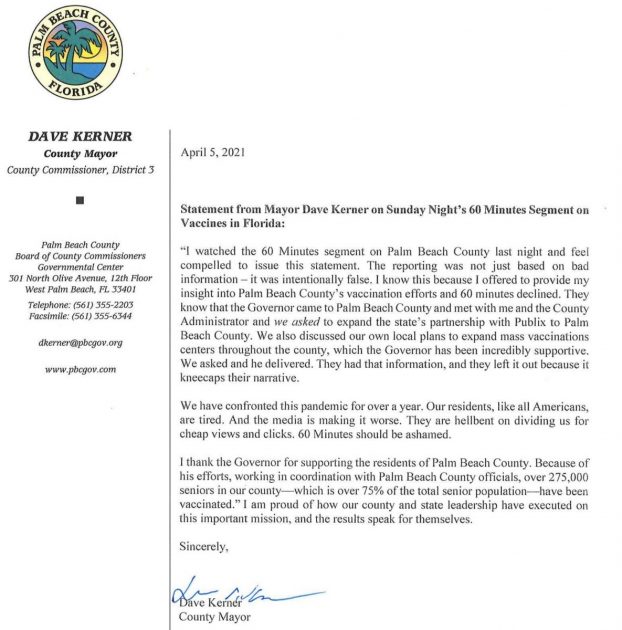 It’s great that this mayor is speaking out. Now, if only more liberals will do the right thing!