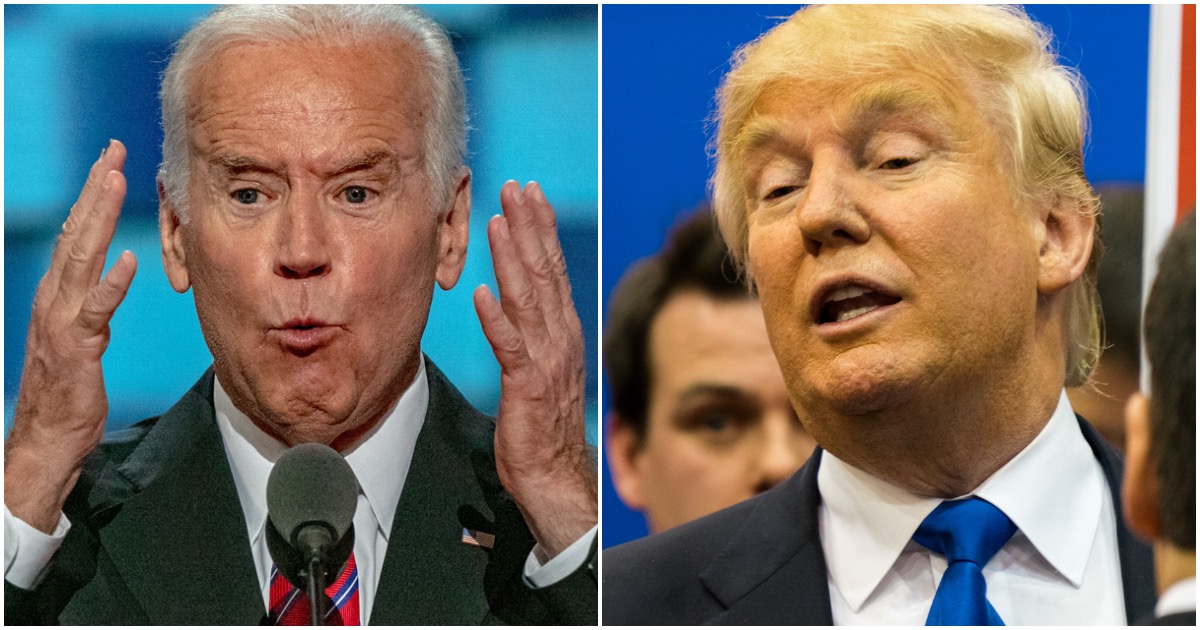 65 million people voted for Hillary Clinton in 2016 but a new poll just broke every single one of their hearts, as it reveals the overwhelming majority of Americans believe 45 will win once again.

Here’s the scoop, via Washington Examiner:

A growing number of Americans, now a substantial majority, believe that President Trump is at least “somewhat likely” to win reelection, according to a new survey.

Despite nonstop negative headlines and concerns of an economic stall, 63% believe Trump is heading to reelection in Scott Rasmussen’s latest 2020 poll.

And, he said, those expectations have continued to grow even as the Democratic presidential primary race heats up.

Did you happen to catch Joe Biden’s quote about minority kids?

As Trump left the White House for a fundraiser on Friday, he told reporters that “Joe is not playing with a full deck.”

Trump noted, “He made that comment, I said ‘woah.’”

He continued: “This is not somebody you can have as your president, but if he got the nomination I’d be thrilled.”

Even Dems Are Fed-Up With AOC, Aide Makes It Clear She Has ‘No Plans to Serve the People’

DHS whistleblower who uncovered a network of radical Muslims during the Obama admin and was fired for it found dead from gunshot wound. Imagine that!
February 22nd, 2020 Powdered Wig Society