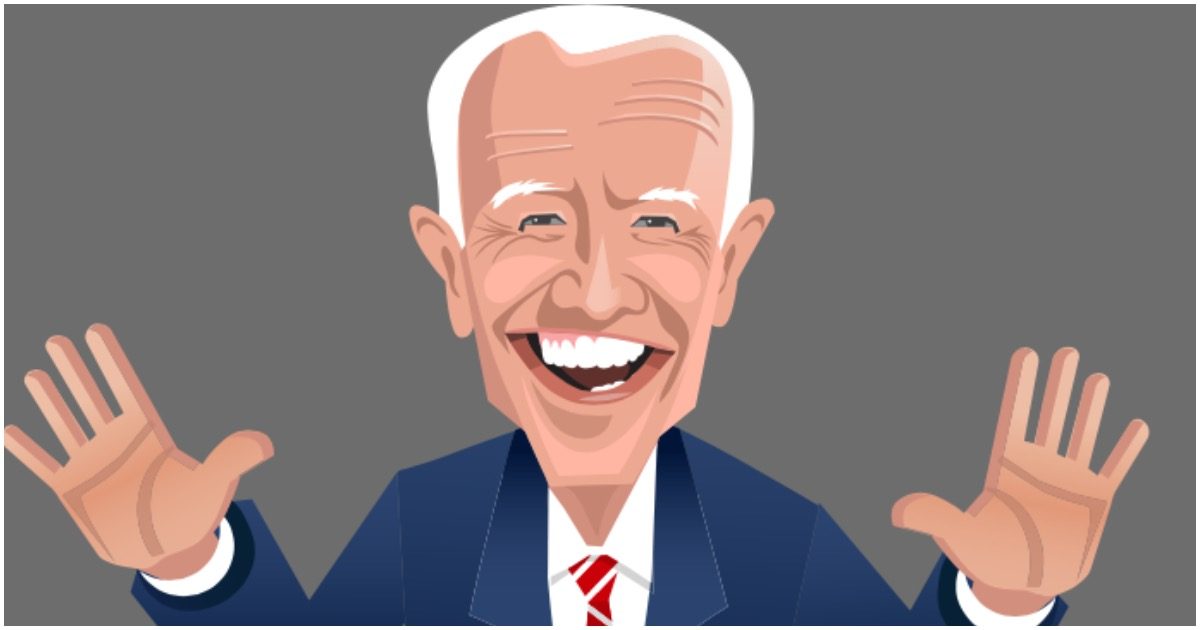 Where 2020 Democrat presidential nominee Joe Biden gets his facts is a story that needs to be talked about. It’s as if the guy takes pride in being wrong 9.9 times out of 10.

Former Vice President Biden said today that more than 6,000 members of the US military have died due to the coronavirus. The actual number is seven according to the @DeptofDefense https://t.co/AJmCelSpOD 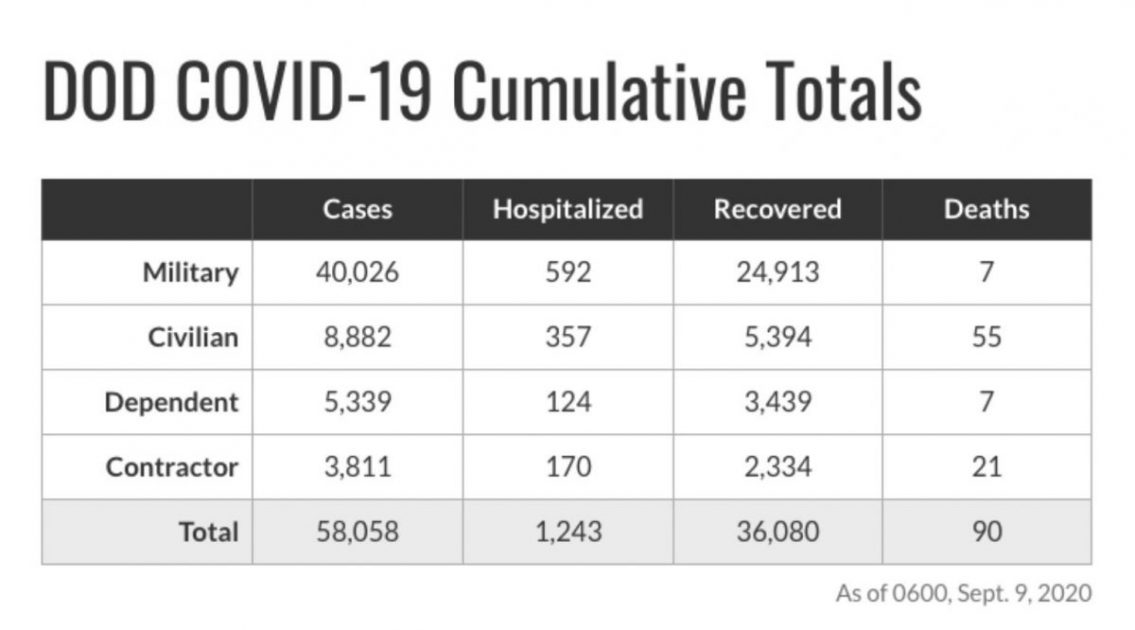 The mainstream media knows what brings in ratings. That’s why they are still in business.

At the end of the day, more rioting equals more eyeballs on the screen.