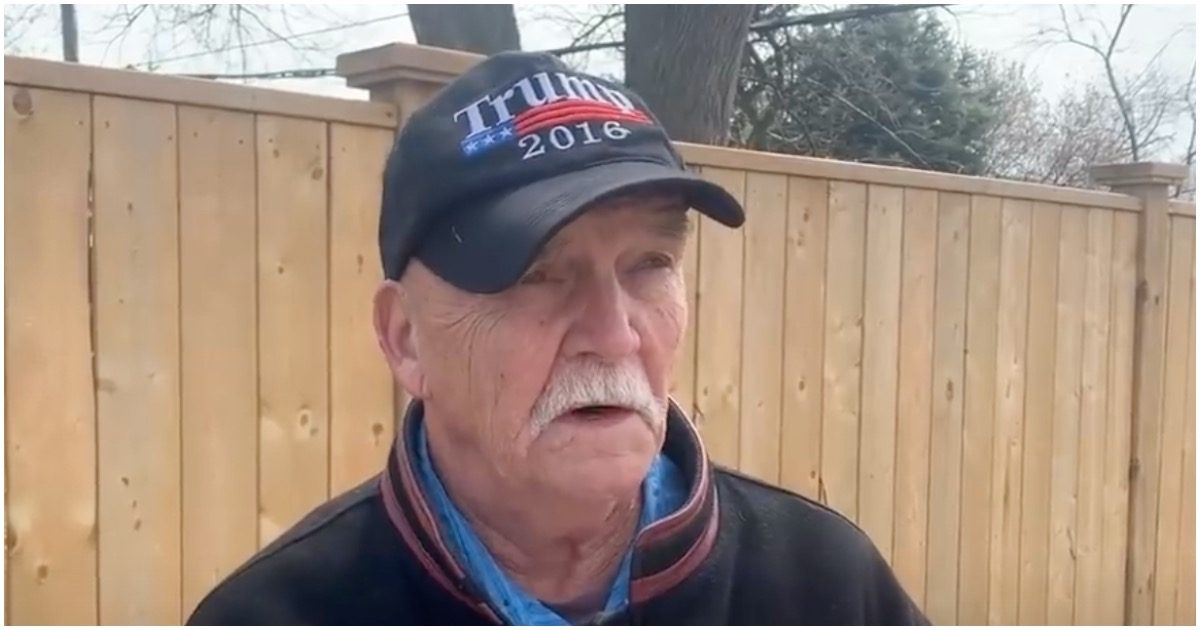 Many leaders have certainly taken “social distancing” measures too far. Sure, they’re trying to keep people safe – but at what cost? Should people be losing their basic rights?

Imagine being fined for taking your dog on a walk. That’s how crazy things have become.

Here’s the deal, via Rebel News:

Earlier this month, Pat McHenry of Sarnia, Ontario took his 4-lb. dog, Molly, into the deserted parking lot of his apartment building so that Molly could relieve herself. The retired carpenter went the extra mile in terms of practicing social distancing by using the building’s empty stairwell (as opposed to the elevator) in order to avoid contact with other tenants.

But get this: apparently Sarnia’s cops didn’t like the idea that Sam had the temerity to go public with his complaint; the day after I visited Pat, two more cops went to McHenry’s apartment to deliver some “good news” as they called it — namely, the cops told Pat that the $880 ticket he had been issued had been cancelled. And then in the same breath the police told Pat they were instead issuing him a $1,255 ticket for allegedly violating the Quarantine Act!

When quarantine ends people leaving their houses like pic.twitter.com/tGtKYyD5HV

Owner of a beauty salon in St. Mary's, Georgia goes through the precautions before opening this morning.

"I can't believe it, but we're doing it."pic.twitter.com/9byB5wwzel

The Dodgers and @DodgersFdn surprised shoppers at @smartfinal by paying for their groceries during the store’s exclusive hour for high-risk shoppers. #DodgersRelief pic.twitter.com/30xGaDlJ70

Ted Cruz says we should NOT bail out states that “spent like drunken sailors” – [VIDEO] https://t.co/gRnPr3lxwq pic.twitter.com/wTyBrip4pH

America has become more of a police state than ever before.

Far too many freedoms have been stripped away from many Americans, such as going fishing, driving, playing basketball, sitting in their cars, or throwing a yard sale.

Pompeo: China ‘Will Pay A Price for What They Did Here, Certainly From the United States’