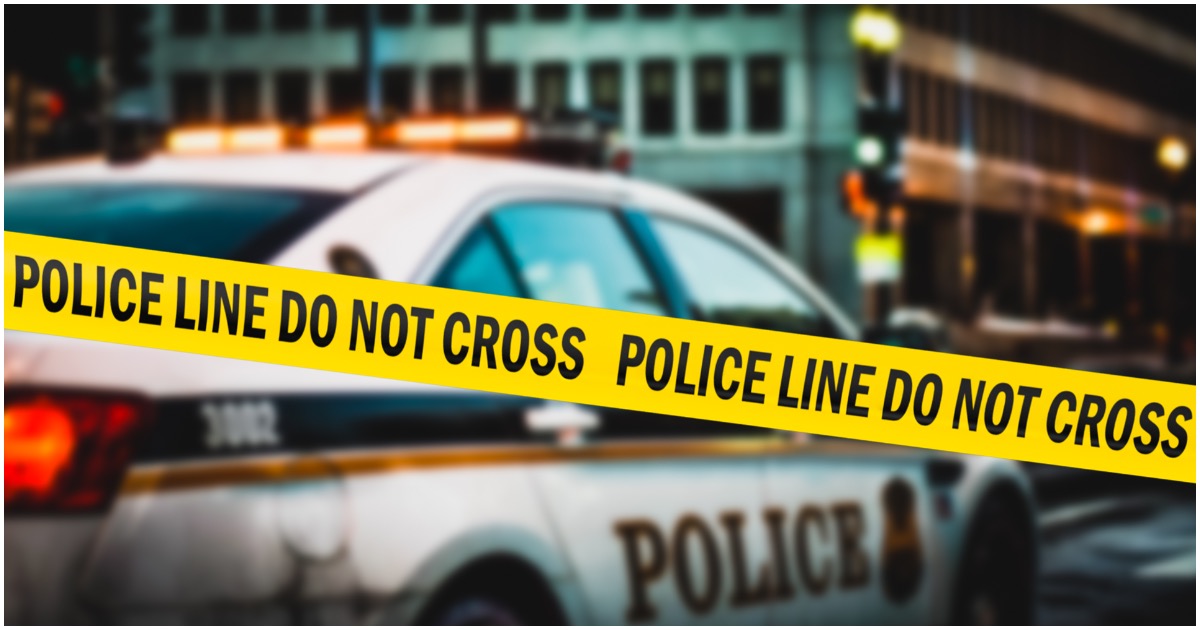 How can Democrats continue to preach gun control when Chicago is a prime example showing how it doesn’t work?

The shooting at the Garlic Festival in California? That was a “gun-free zone,” as are most places that suffer gruesome attacks.

Forty-eight people were shot, nine fatally, over the weekend in Democrat-controlled Chicago.

In one of the incidents a 15-year-old, 14-year-old, and a 10-year-old were shot when a Toyota drove by the sidewalk on which they were standing and opened fire. The wounds proven superficial and the three boys “were in good condition at Stroger Hospital.”

POLL: Frontrunner Joe Biden Has A 19-Point Lead, But Look Who Is In Second Place (Details)