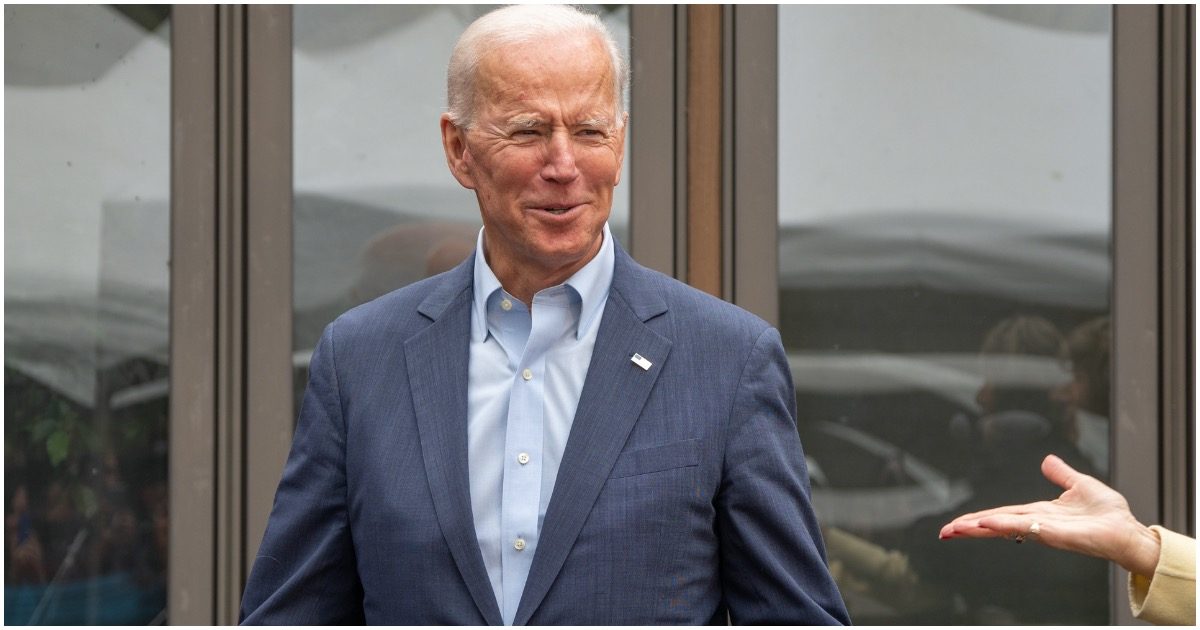 Well, duh. Democrats love them some illegal immigration. After all, DACA recipients and the like will play a big part in the 2020 election – whether residents of the United States or not.

Thanks for giving the country another reason to not vote for you, Joe!

When questioned about land confiscations, Biden simply responded, “End it.” Garcia-Navarro attempted to elaborate on her land confiscations question before Biden interjected and said, “End. End. End. Stop. Done. Over. Not going to do it. Withdraw the lawsuits. We’re out. We’re not going to confiscate the land.”

Joe has no business running for president. Everybody knows this. Republicans know. Democrats know. Even Biden knows because, come on, who are we kidding?