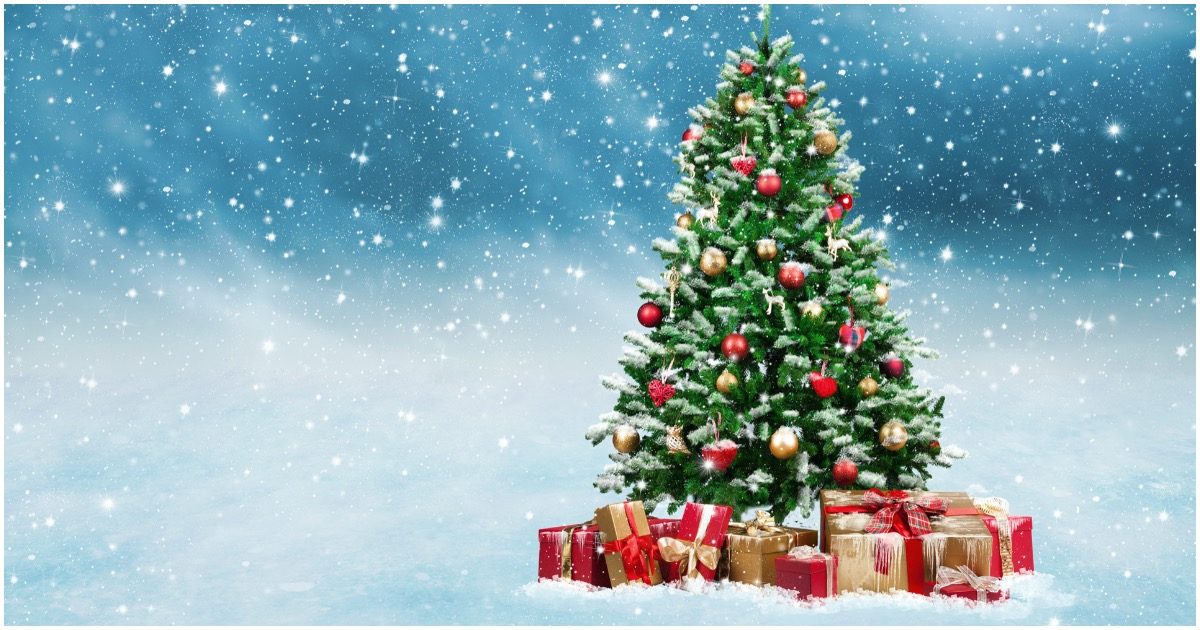 When it comes to prophesies and predictions, have you ever noticed how often the “experts” get it wrong? Winston Churchill quipped, “I always avoid prophesying beforehand, because it is much better policy to prophesy after the event has already taken place.” Predictions are dangerous. Consider these “prophecies” made by various people:

·”There is not the slightest indication that [nuclear] energy will ever be obtainable. It would mean that the atom would have to be shattered at will.”
—Dr. Albert Einstein, 1932

·”The thought of being president frightens me. I do not think I want the job.”
—Ronald Reagan, Governor of California, 1973

·”While theoretically and technically television may be feasible, commercially and financially I consider it an impossibility, a development of which we need waste little time dreaming.”

—Lee de Forest, American inventor of the audio tube, pioneer in development of radio and TV, 1926
·”Gone with the Wind” is going to be the biggest flop in Hollywood history. I’m just glad Clark Gable will be the one falling on his face and not Gary Cooper.”
—Gary Cooper, 1938

·”I do not consider Hitler to be as bad as he is depicted. He is showing an ability that is amazing, and he seems to be gaining his victories without much bloodshed.”
—Mahatma Gandhi, May 1940

·”You ain’t goin’ nowhere…son. You ought to go back to drivin’ a truck.”
—Jim Denny, manager of the Grand Ole Opry, firing Elvis Presley after one performance, 9/25/54

True prophecies are hard to come by. That’s what makes the prophecies of Jesus’s arrival and ministry amazing. Jesus’ role as the Prophet was foretold by Moses 1400 years before Jesus was ever born. This prophecy is one of more than 300 Old Testament prophecies Jesus has fulfilled.

In Deuteronomy 18, God spoke through Moses, telling the Israelites, “I will raise up for them a prophet like you from among their brothers. And I will put my words in his mouth, and he shall speak to them all that I command him.”

This prophet would be like Moses, meek (which means, “power under control”) and humble… but also very capable. God sealed Moses’ ministry by doing great miracles—which He also did through Jesus Christ—even raising the dead. God verified Christ’s ministry that much more by raising Him from the dead after His public execution.

Around the time of Christ’s coming, the Jewish people were waiting for the Messiah. They were waiting for “the Prophet.” They even asked John the Baptist if he was the Prophet. He said, No. But one is coming after me who is so great that I am not even worthy to tie His sandal laces.

Peter, the leader among the apostles, and Stephen, the first martyr, both testify in the book of Acts that Jesus was the Prophet foretold by Moses.

There are many false prophets—even in our day. What is a true prophet?
1. He has heard the voice of God.
2. He is sent by God
3. He is speaking the words of God to the people.
4. He warns the people when they go astray
5. He communicates the will of God to the people.
6. He reveals God’s plans for the future.
A true prophet’s words come true, and Jesus predicted the fall of Jerusalem with stunning accuracy in Matthew 24, Luke 21, and Mark 13, and it came true in AD 70. He predicted that Jerusalem would be trodden down by the Gentiles until the time of the Gentiles is complete.
He also predicted that one day He will return. We live between the first and second coming of Jesus.

Meanwhile, the prophetic work of Christ continues on this earth through the power of His written Word.

Martin Luther said: “I have made a covenant with my God that He send me neither visions, dreams, nor even angels. I am well satisfied with the gift of the Holy Scriptures, which give me abundant instruction and all that I need to know both for this life and for the life which is to come.”

The story is told of a little boy who went to his friend’s house and would always see his friend’s grandmother deeply engrossed in reading her Bible. Finally his curiosity got the better of him. “Why do you suppose your grandmother reads the Bible so much?” he asked. “I’m not sure.” said his friend, “but I think it’s because she’s cramming for her finals.”

Jesus is the Prophet, but He’s more than just a prophet.

At Christmas, this is what we celebrate: “The Word became flesh and dwelt among us and we beheld His glory, glory as of the only begotten of the Father, full of grace and truth.”