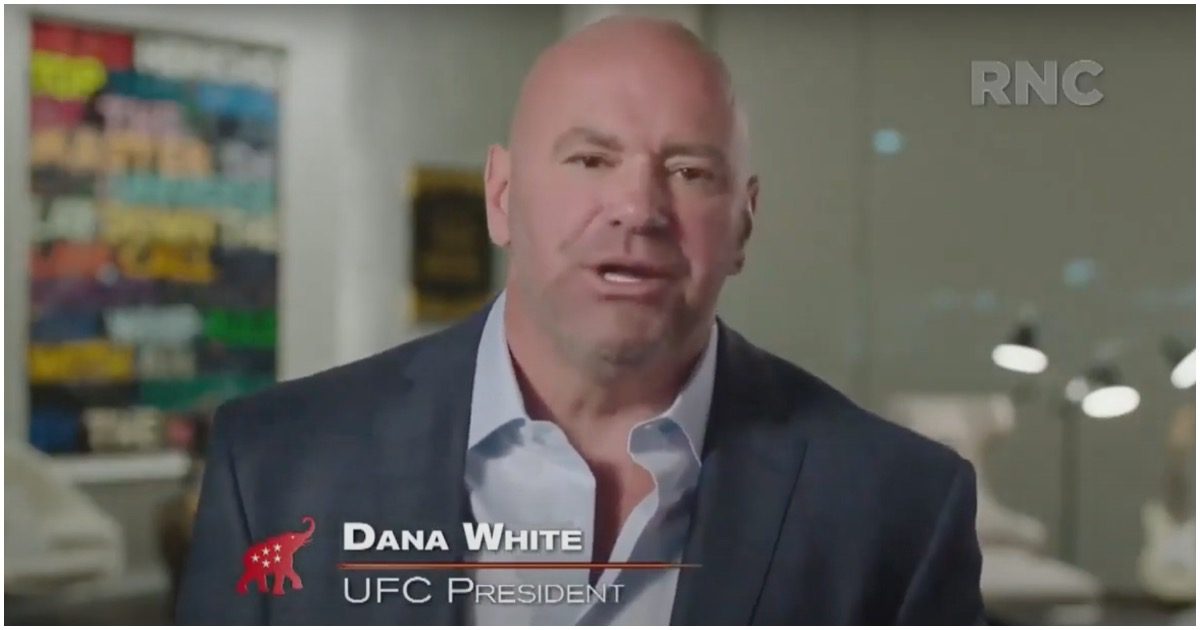 Considering the nation has endured nonstop nonsense in 2020, the people deserve to witness President Trump versus Joe Biden in a debate on national television. Democrats would hate to see it happen, though.

Liberals know, without question, Trump would mop the floor with the former VP. And that’s probably why Dems will find an excuse for the debates to not take place.

Here are some of the best speeches from the final night of the RNC convention, from in front of the White House.

And here’s some liberal nonsense…

In a piece published in the liberal outlet The Nation, frequent MSNBC guest Elie Mystal accused the RNC of “using” Black people “to convince white [sic] people it’s OK to vote for a bigot.”

“Most white [sic] Republican voters don’t need permission to vote for white [sic] supremacy. They’re racist themselves and think being racist is just common sense,” Mystal wrote. “The message is not subtle, but Donald Trump’s willingness to say the quiet part out loud is why so many racists love him. The irreducible core of his base is white [sic] people who think being openly racist and violent toward Black people is an inalienable right that has been taken from them by ‘cancel culture.’ Trump gives these people a bullhorn, and they love him for it.”