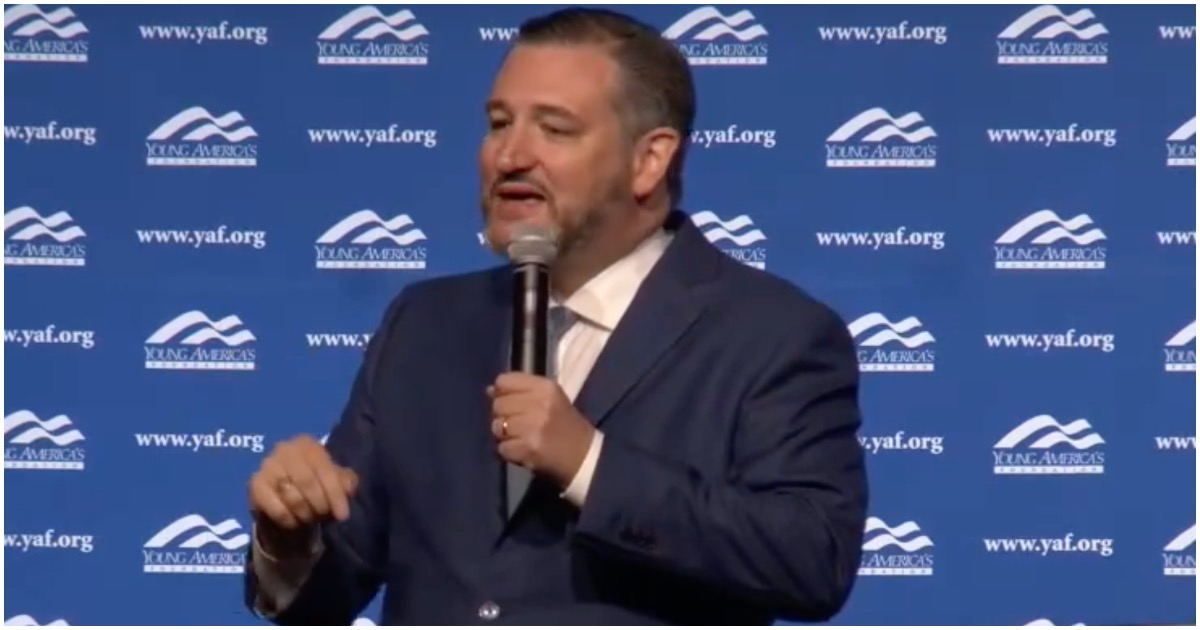 Texas Senator Ted Cruz (R) is one of those people who has forgotten more about politics and American history than most will ever know.

Check out the clip below as the 2016 presidential candidate lets left-leaning colleges absolutely HAVE IT!

President Trump only asked for $5 billion.

Related Topics:2020collegedemocratseducationFeaturedted cruz
Up Next