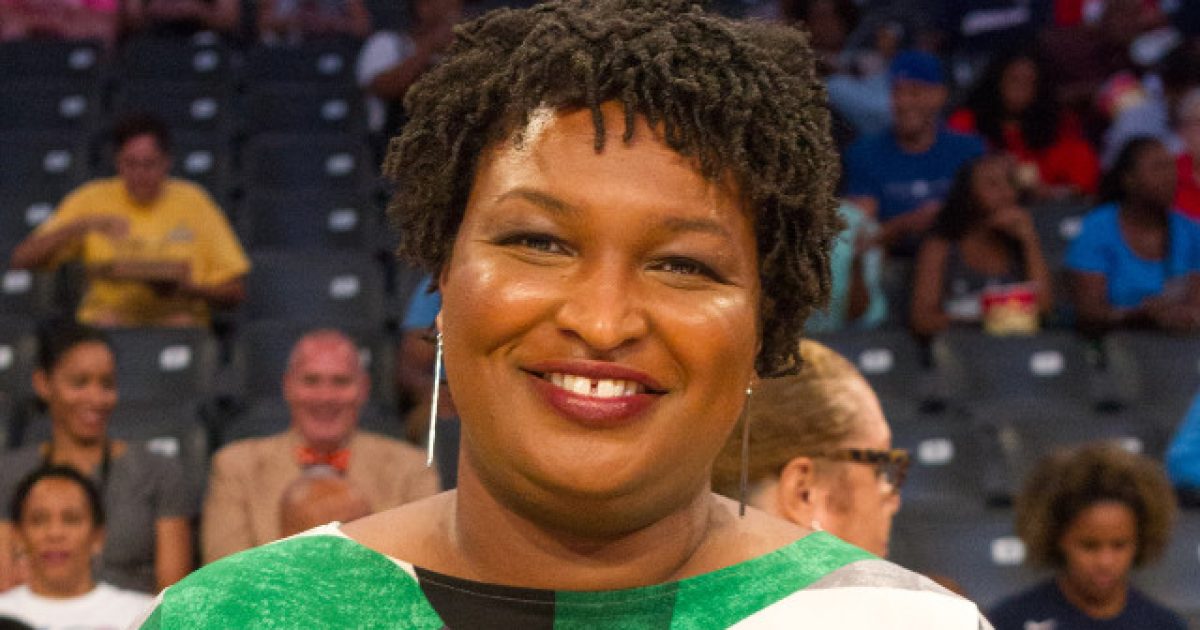 A Georgia judge, who also happens to be the sister of failed Democratic gubernatorial candidate Stacey Abrams, has refused to recuse herself from a super important election case.

Instead, she’s chosen to rule against the pure of 4,000  voters from state rolls just before the hugely important Senate runoffs in the state set for next week.

The complaints in Muscogee and Ben Hill counties, however, failed to prove that the voters had actually given up Georgia residences, according to reports by Politico.

Gardner’s ruling said that booting thousands of voters from the rosters appeared to violate a federal law that requires a voter be given an opportunity to provide written confirmation of a change of address prior to being removed from the list. In addition, the necessary protocols for purging the roster were not followed within 90 days of a federal election.

“Where the issue concerns a voter’s change of address, as in this case, the NVRA [National Voter Registration Act of 1993] prohibits the removal of that voter unless the voter confirms in writing that he or she has moved outside of the county or does not respond to a notice and has not voted in two federal election cycles,” the ruling stated.

The Muscogee County board actually filed a motion just before Gardner issued her ruling, requesting her to recuse herself from the case due to the strong connection she has with her sister, who was a big supporter of Joe Biden in the presidential election.

Abrams has advocated hard for folks to be registered to vote in order to increase the voter turnout for the general election in the state of Georgia, being affiliated with both the New Georgia Project and the voting group Fair Fight.

This should go to show you that the left is working overtime to try and steal this election and they will let nothing get in their way. Heck, they aren’t even hiding what they are doing anymore.