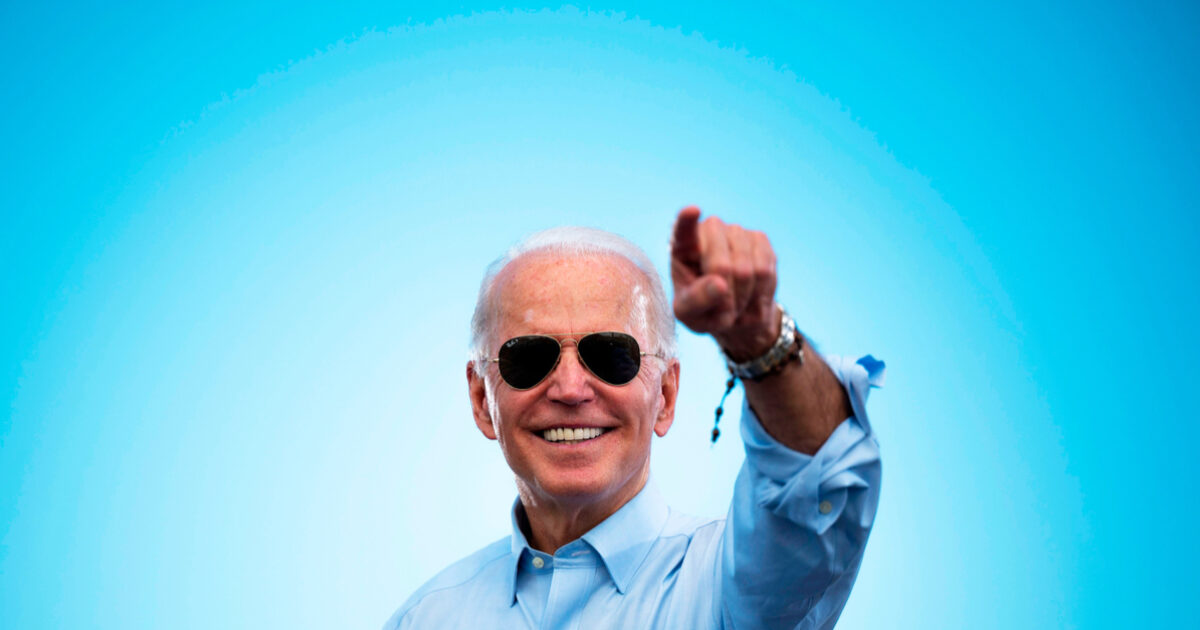 Before January, 2025, the worst president in American history will assume office. Someone more manipulative than Lyndon Johnson, more inept than Jimmy Carter, more devious than Bill Clinton, more treasonous than Barack Obama, and more demented than Joe Biden. Kamala Harris will wreak more devastation on America than any previous president.

History has shown us that a single leader can destroy a nation for decades, if not far longer. Led by Vladimir Lenin, when the Bolsheviks seized control of Russia in 1917, who among the citizenry could have known that misery would last for 62 years?

After Lenin’s second stroke in 1923 and subsequent death in 1924, an even greater level of misery ensued, brought on by the dictatorial, maniacal, homicidal Joseph Stalin. He rubbed out his domestic enemies, with even his relatives included, purposely starved as many as 7,000,000 Ukrainians from 1932 to 1933, and promulgated Cold War tensions that reverberated to the late 1980s… and, in part, have since resumed with Vladimir Putin.

Obviously, Adolph Hitler wreaked havoc on his nation, starting in 1933, and then on the world. After 12 years, Germany, Europe, and much of the globe was in shambles. Leopold II in Belgium, Mao Ze Dong in China, Benito Mussolini in Italy, Ideki Tojo in Japan, Kim Il-Sung in North Korea, Pol Pot in Cambodia, Yakubu Gowon in Nigeria, Jean Kambanda in Rwanda, Idi Amin Dada in Uganda, Janos Mahleiro Savimbi in Angola, the Castros in Cuba, and Hugo Chavez followed by Nicolas Maduro in Venezuela, deceived, diminished, and devastated their respective countries.

One truly bad leader can alter the fate of a nation for the span of a lifetime, if not longer. Enter the Biden/Harris Administration. Are they maniacal or homicidal? Not really, but the damage that they’ve inflicted and will continue to inflict can last for a generation if, indeed, only for that short of a time span.

No Let Up After Biden

Biden will be in office for perhaps another few months, maybe a year or two. He can’t last longer than that. The damage he’s done in four months is highly visible. Consider our southern border, the rising crime rates, the warping of our education system, the encroachment of China and Russia, the number of jobs lost, the return of inflation, his middle East bungles, and the businesses folding up shop here and moving elsewhere.

After Biden goes, Kamala Harris will become the least qualified person in the history of the presidency to assume office. This includes Zachary Taylor, Franklin Pierce, Chester Arthur, and, yes, Harry Truman (at that time). She is an elitist, and a socialist, from head to toe. She understands precious little about budgets, productivity, labor, the GNP, energy production, the national debt, foreign relations, or immigration.

How can the least qualified person we could have as president elevate to that role? She severely and rightly criticized Biden during the 2019-20 Democrat primary debates. Over all, she was a disaster in the primaries, mustered microscopic levels of support, and mercifully dropped out. Harris generated no enthusiasm whatsoever from any quarter of Democrat constituents. Then, chosen by his handlers to be his running mate, she praised Biden to the high-hilt as if she had never spoken a word against him.

Yes, we could have been beset with Elizabeth Warren, Maxine Waters, or God forbid, Nancy Pelosi as the first female president. However, fate has dealt us Kamala Harris, and fate, indeed, can be cruel.

In four months of the Biden/Harris Administration, she has avoided taking her assigned lead on the border situation, completely shirking the role. Harris deflects serious questions with aplomb, certainly more adeptly than the bumbling Biden. She is the epitome of the privileged class, playing the ‘woman of color’ card as needed. Her record in California and rise in West Coast politics speaks for itself; sleeping with Willie Brown to gain career favors while incarcerating black men at unprecedented levels.

She is not two-faced; three or four faces is more like it. Each of them are unable to control her unprovoked laughter at inappropriate moments. When asked about the dilemma of working parents who have to continue to homeschool their children, she immediately burst out in laughter. Experts say that she likely suffers from pseudobulbar affect, but that doesn’t tell the whole story.

We are in for an exceedingly rough ride, with few options for redress. By fate, perhaps, we’ll retake the House and Senate in 2022, hold the Supreme Court, and gain governorships and state legislatures. Until then, it’s a bare knuckles ride, down a slippery slope, in hazardous waters.