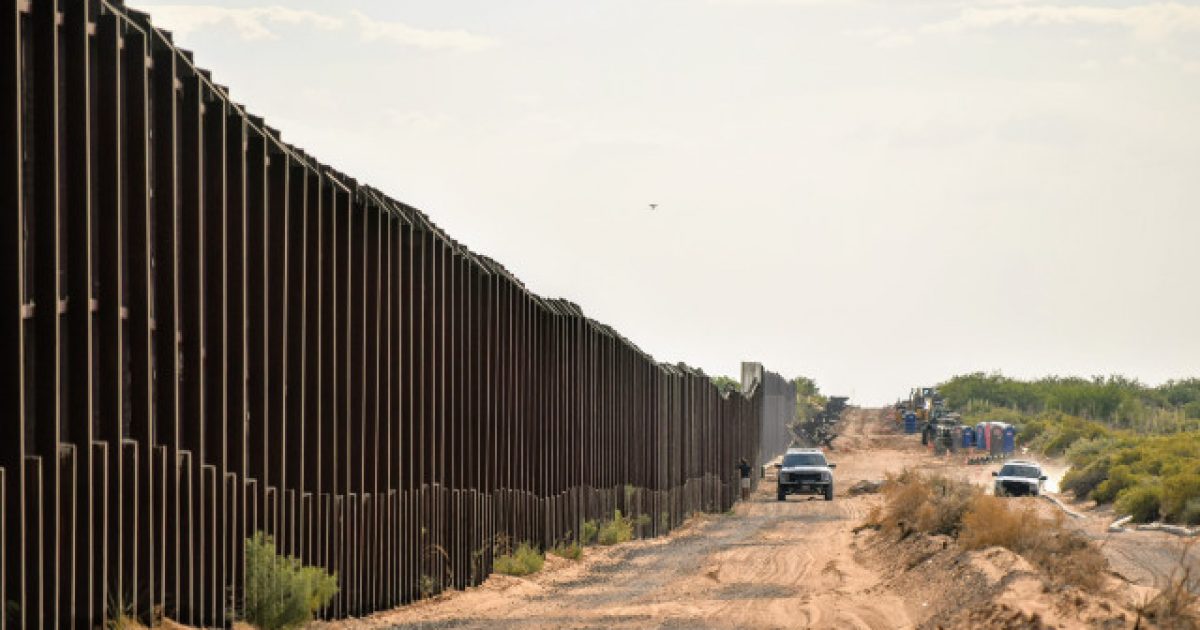 New reports are indicated that individuals involved in the practice of human smuggling have created a makeshift ladder out of PVC pipes to scale the 30-foot border fence located in Calexico, California.

The ladder itself appears to have been built by one or more individuals and then placed on the fence. There are 10 plastic plumbing pipes spaced out every three feet that makes it possible for a person to climb over from one side to the other. The construction on this portion of the border fence is part of President Trump’s border security agenda. The construction on it started last fall.

An old photo of the shorter wall that was replaced with this taller one shows it is directly on the international border and separates a neighborhood in Calexico from a neighborhood in Mexicali in Baja California, Mexico.

Local media cited “coyotes,” or Mexicans who help people illegally enter the United States, as the likely builders of the ladder.

Mexicali’s director of firefighters, Ruben Osuna, said the department has received 10 calls to rescue people trapped on top of the wall. Police officers in the Mexican town have detained more than 65 people who have attempted to cross the fence or damage it.

Customs and Border Protection has not, at the time of this writing, responded to the reports nor for comment requests.

Back in January, the Border Patrol, along with the San Diego Fire Department rescued three individuals who were stuck at the top of the fence in southwestern California.

Before that, in December of 2019, photographs were captured by a journalist of someone attempting to use a rope ladder to scale the fence.

This is the newly replaced wall along the US/MEXICO border. #TheWall pic.twitter.com/MIrD3HhVsE