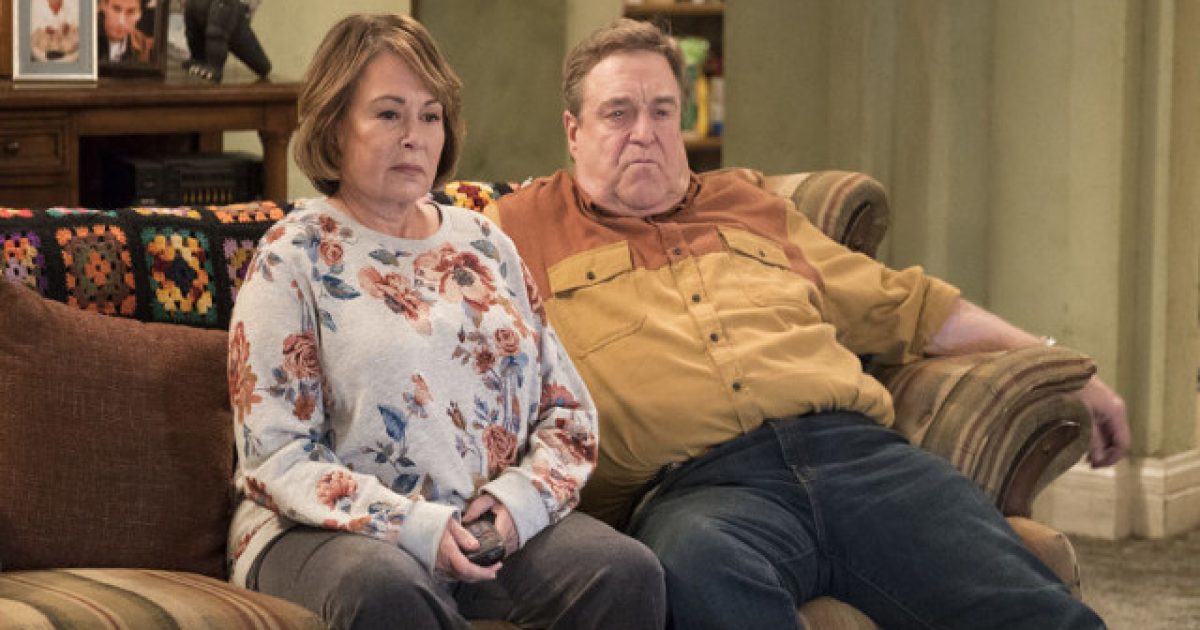 One of the tragic side effects of Roseanne Barr’s show getting cancelled after her controversial Twitter remarks was that a lot of folks lost their jobs who depended on that income to survive, not to mention it put her co-stars out of work after just getting them back on board for the series revival.

Well, it seems Roseanne herself, along with ABC have reached some sort of settlement for the rights to the characters and are doing a spinoff called “The Connors,” without the former title star having any sort of involvement with the project.

How this is going to work exactly is anyone’s guess, but it seems reasonable to believe that since much of the revival’s success was due to Barr’s support of President Trump, that particular part of the fanbase will be largely absent and will leave a sizable dent in the ratings.

The show’s star, Roseanne Barr, was let go and the show was canceled abruptly three weeks ago following a racist tweet by Barr, but ABC said in a release that the network is starting a new show about the Conner family without her.

Barr stoked outrage on social media after she compared former Obama administration official Valerie Jarrett to an ape, and she will not be involved in the new show, tentatively titled “The Conners.”

“Roseanne Barr will have no financial or creative involvement in the new series,” ABC said.

The show will deal with “parenthood, dating, an unexpected pregnancy, financial pressures, aging, and in-laws in working-class America,” ABC added. “Through it all, the fights, the coupon cutting, the hand-me-downs, the breakdowns—with love, humor, and perseverance, the family prevails.”

Barr agreed to let the show go forward without her and made a statement about the settlement she came to with the network.

“I regret the circumstances that have caused me to be removed from ‘Roseanne,'” she said. “I agreed to the settlement in order that 200 jobs of beloved cast and crew could be saved, and I wish the best for everyone involved.”

Again, it’s highly doubtful that this is going to be a runaway success like the original series and its recent revival, as the decision to fire Barr didn’t really go over very well with a lot of Trump supporters, and those folks made up a huge swath of her new viewership.

Guess we’ll have to wait and see what’s going to happen with this.

OOPS: The Truth Behind the Crying Girl Featured in Viral Photograph and Time Magazine Cover