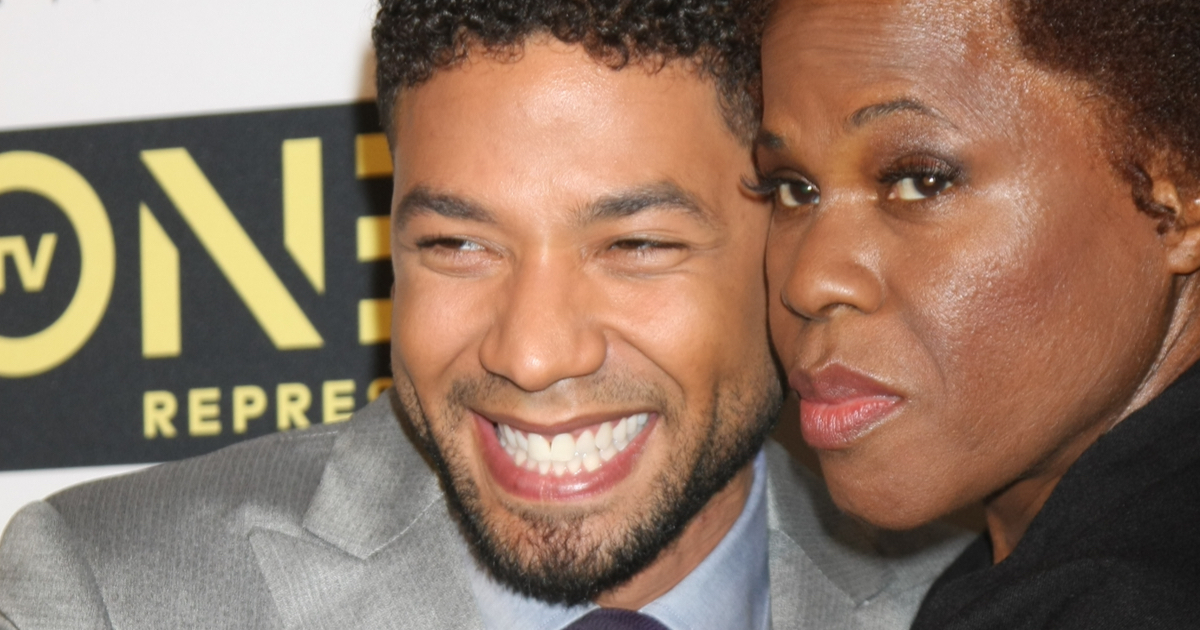 The nation has been gripped by a terrible and repugnant scandal as of late, as actor Jussie Smollett has become Hollywood’s latest persona non grata.

Smollett’s alleged crime is an abhorrent and grotesque one.  The actor stands credibly accused of hoaxing a series of hate crimes against himself for the stated purpose of inflating his net worth.

Obviously, the American people are furious with Smollett, despite the mainstream media’s overtly tepid coverage of the vile events conjured by the Empire actor.

Now, in a stunning turn of events, ABC News has obtained primary source information regarding Smollett’s disgusting cry for attention, and they are just as damning as one would imagine.

ABC News has obtained a copy of a $3,500 check apparently written by “Empire” actor Jussie Smollett to Abimbola Osundairo, one of the two brothers who police say helped stage an attack on Smollett in Chicago last month.

The check was dated Jan. 23, six days before Smollett claims he was attacked in a hate crime. A copy of the check was first published online by TMZ.

Sources close to Smollett told ABC News the actor was starting to train for an upcoming music video titled “Don’t Go,” in which he had to appear shirtless. ABC News obtained a calendar entry of Smollett’s that indicates the video was scheduled to be filmed Feb. 23.

Smollett has recently claimed that his repeatedly hoaxed hate crimes were committed due to his use of the party drug ecstasy; a purely pathetic attempt at an excuse and the predictable public relations move that the nation certainly saw coming.

Tucker Goes OFF on RussiaGate Hoaxers, Demands Apologies if Mueller Report is a Bust