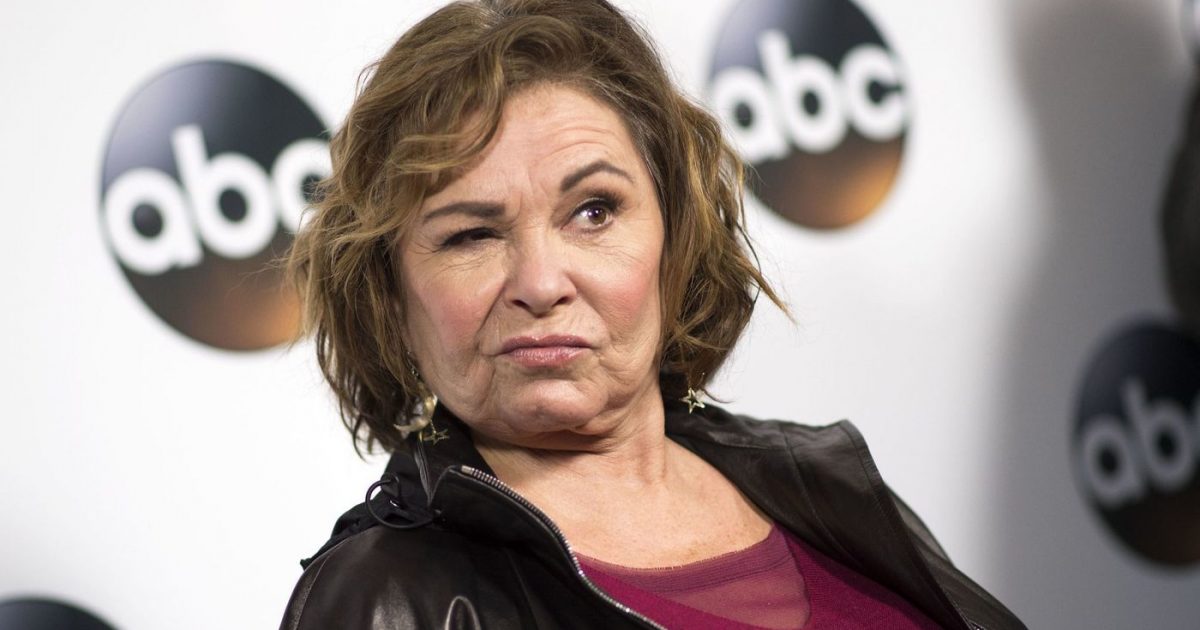 When the ABC reboot of “Roseanne” premiered, it enjoyed stunning ratings and popularity, the likes of which had not been seen on network television for quite some time.

When ABC decided to fire Roseanne Barr, the star and namesake of the show, at the drop of a hat over racially-charged comments about former Obama aide Valerie Jarret, they were sharply criticized by many who thought it was far too dramatic of a reaction.

Apparently, according to a Daily Mail exclusive, audiences weren’t the only ones who thought it was a bad decision. ABC execs now also admit it may have been a bit rash.

Top ABC brass may have acted too swiftly by pulling the plug on Roseanne – and they now fear the show’s replacement spin-off will flop without its star.

Two senior executives at the network have told DailyMailTV that firing the actress was a ‘knee-jerk’ reaction by ABC’s president and admitted that temporarily suspending Barr may have been a wiser decision.

‘We didn’t think it through properly. What Roseanne did was wrong but we shouldn’t have rushed to fire her. It was almost a knee-jerk reaction by Ben [Sherwood] and Channing [Dungey] who should have launched an investigation,’ one insider said.

‘This would have given them more time to listen to the public, advertisers and cast members to determine the best decision.’

The sources explained that while Roseanne was a known loose cannon and that her comments about Valerie Jarret were far from appropriate for a star of their network, they didn’t necessarily have to axe her from the show completely.

According to one source, ABC was aware of what they ‘were getting’ when they hired the outspoken actress and rebooted her show, but the inappropriate tweet was the last straw for Dungey, despite Barr’s desperate attempts to save face.

‘They could’ve suspended her from the first few episodes without pay and had her return later on in the season. I mean the season finale saw Roseanne going to the hospital for knee surgery,’ the source added.

‘While they worked out her fate, her character could have faced serious complications and fought for her life, while simultaneously making Roseanne fight for her career with a national apology tour.

‘The morning the racist tweet scandal blew up, Roseanne offered to publicly apologize and do the rounds of every show but Ben and Channing weren’t having any of that and wanted her gone. Why not have her front a PSA for the network on racism and cyber bullying?

We all remember Roseannegate well, it was a hellish news cycle in which discussion of her tweet seemed to send the nation into a frenzy.

Roseanne apologized almost instantly, offering a number of rather outlandish, but not necessarily unbelievable, explanations, including that she was tweeting while under the influence of sleep-aid Ambien and that she thought Valerie Jarret was white.

At the end of the day, it’s hard to deny that the star regretted her actions, and while ABC certainly had every right to chastise her for comments they thought were entirely inappropriate for an employee of their network, it’s not surprising they’re realizing their reaction may have been a bit over-the-top.

Guess How Many Days it Took NBC to Issue Correction for Trump’s Comments on Robert E. Lee?