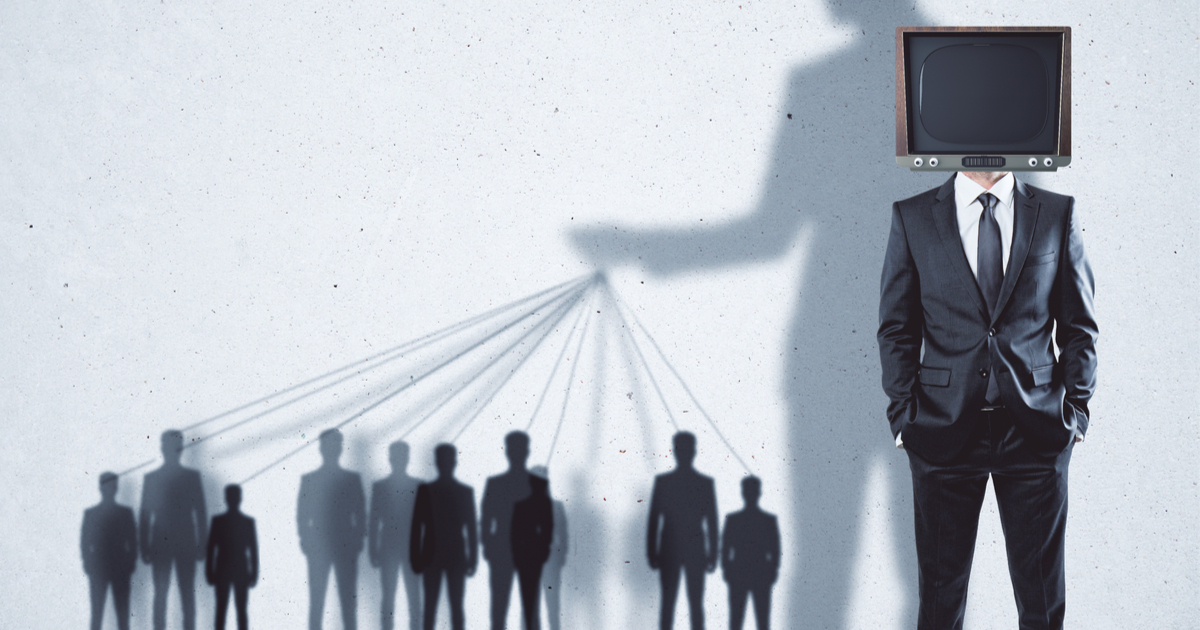 Although recent history would suggest that we take any news regarding Robert Mueller with a grain of salt, it does appear that the Special Counsel could be nearing an end.

We know that the White House has been preparing for the imminent release of Mueller’s final report any day now.  The big question, of course, is whether or not Mueller and his wide-ranging, ever-morphing investigations have discovered a single shred of evidence to confirm a wild democratic conspiracy theory in which Donald Trump is simultaneously the President o the United States and a KGB asset, compromised by Putin himself.

And, as we near this possible finish line, the left has begun to temper their expectations and the expectations of their constituents, and the media is seemingly turning on itself in the eventuality of a “no collusion” report.

Democrats and the media will face a “reckoning” if special counsel Robert Mueller finds no evidence of collusion involving the Trump campaign, ABC News’ Terry Moran argued in a panel discussion Sunday.

“How big a deal is it if they don’t find collusion for the president?” ABC “This Week” host Martha Raddatz asked Moran.

“The central and most serious question in this investigation, the reason Robert Mueller started it: Did the current president of the United States assist the Kremlin in an attack on our democracy? And if Mueller, after two years, comes back and says, ‘I don’t have the evidence to support that charge,’ that’s a reckoning,” he said. “That’s a reckoning for progressives and Democrats who hoped that Mueller would essentially erase the 2016 election. It’s a reckoning for the media. It’s a reckoning across the country if in fact after all this time there was no collusion.”

Moran’s comment about a “reckoning of for the media” rings true not only when it comes to the liberal bias of the mainstream media, but it comes from a man with vast experience in that particular realm of entertainment.  This carries with it a gravity that very few other pundits possess.