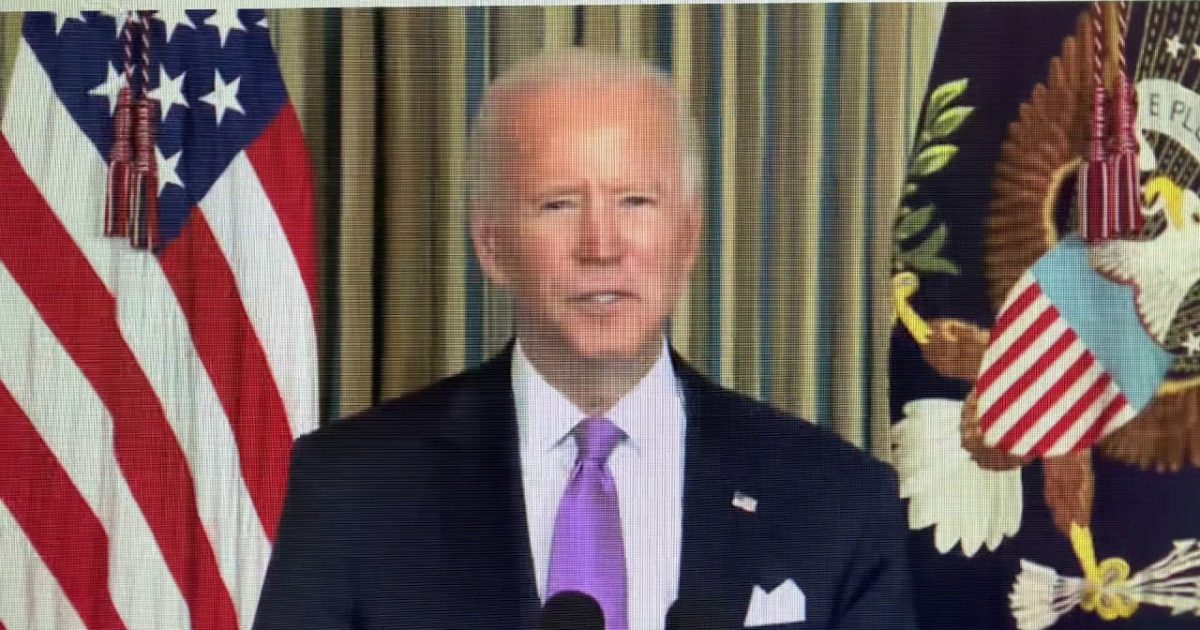 Last Thursday, Joe Biden told immigration zealots that he agreed with the idea of eliminating Immigration and Customs Enforcement, but now he claims he was juuuuust joking.

During his rally in Georgia on Thursday, Biden was interrupted by activists who support illegal aliens. They began shouting “Abolish ICE!” Biden said he is working on getting rid of the department.

As the activists screamed, Biden initially replied, “We’ll give you a microphone.”

But as they continued chanting “Abolish ICE,” and “End detention now,” Biden finally said, “I agree with you. I’m working on it. Give me another five days.”

The president engaged with them-and at one point said to give them a microphone.

(Several shouted that they voted for him) pic.twitter.com/7q0ehc3IQf

But now Biden says that he was just “teasing” the activists and he really isn’t working on eliminating ICE.

“I was teasing them,” Biden told the press.

“I think they were just very emotionally excited,” he continued.

Biden added that he thought the protesters were demanding the end of private prisons and said he supported that goal.

“That’s why I stopped and let them go on a little bit,” Biden told reporters. “And then, when I found out they wanted me to do it immediately like I could sign a paper and make it happen.”