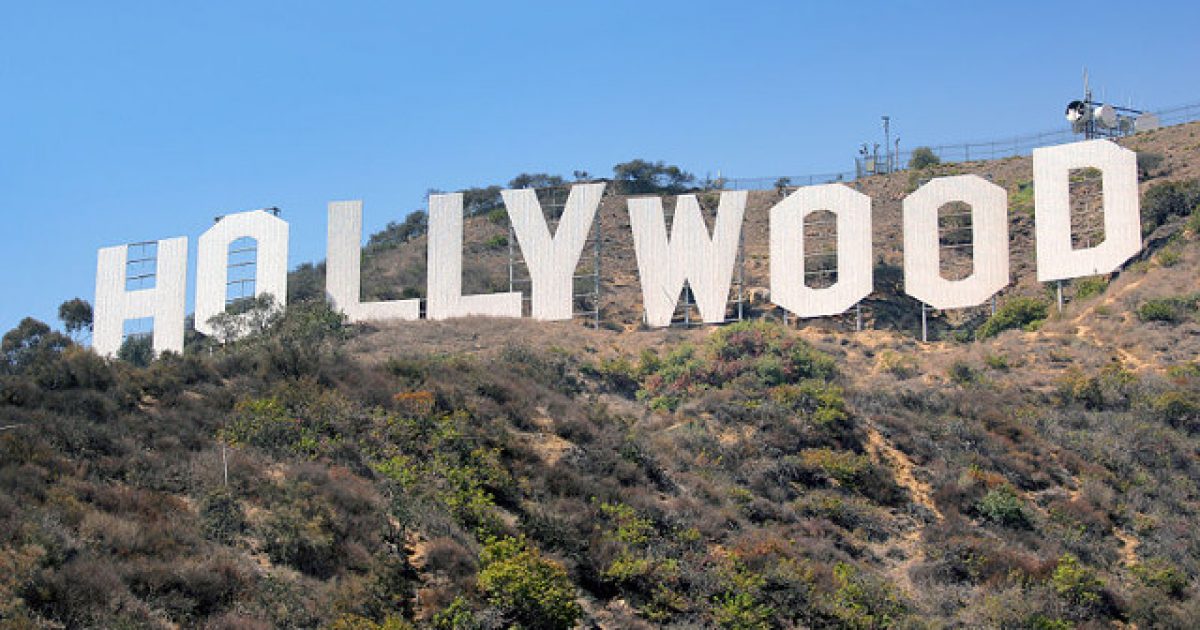 While Hollywood the place is still very much situated in the liberal hotbed of Southern California, the movie industry itself tends to look upon the Golden State as old hat.

You see, more movies are made in and around Atlanta and the State of Georgia than in Hollywood at this point, as a massive tax incentive has rewarded movie studios with a reason to visit the Peach State.  Shows like The Walking Dead and pretty much every movie in The Avengers series are filmed in Georgia, along with a massive trove of other bits of entertainment.

The move has even spawned a new nickname for Atlanta:  Y’all-ywood.

Now, after democratic gubernatorial candidate Stacey Abrams has admitted that she will not be governor, (without conceding for some reason), some Hollywood actors are saying that they will no longer work in the idyllic southern locale.

There are over 20 productions shooting in Georgia.

Is the entertainment industry willing to support the economy of a totally corrupt state that suppresses democracy; where the winner isn’t the best choice for the people but the best schemer or crook?

Billions of Hollywood dollars spent and created in GA. We can do something about this.#boycottgeorgia https://t.co/S4AIxboFR4

Ironically, Atlanta touts itself as one of the birthplaces of the Civil Rights movement, and has a long history of celebrating diversity and inclusion.

As the birthplace of Dr. Martin Luther King Jr., Atlanta has even earned the nickname as “The City Too Busy To Hate”…

….Maybe Hollywood should get on board with that.