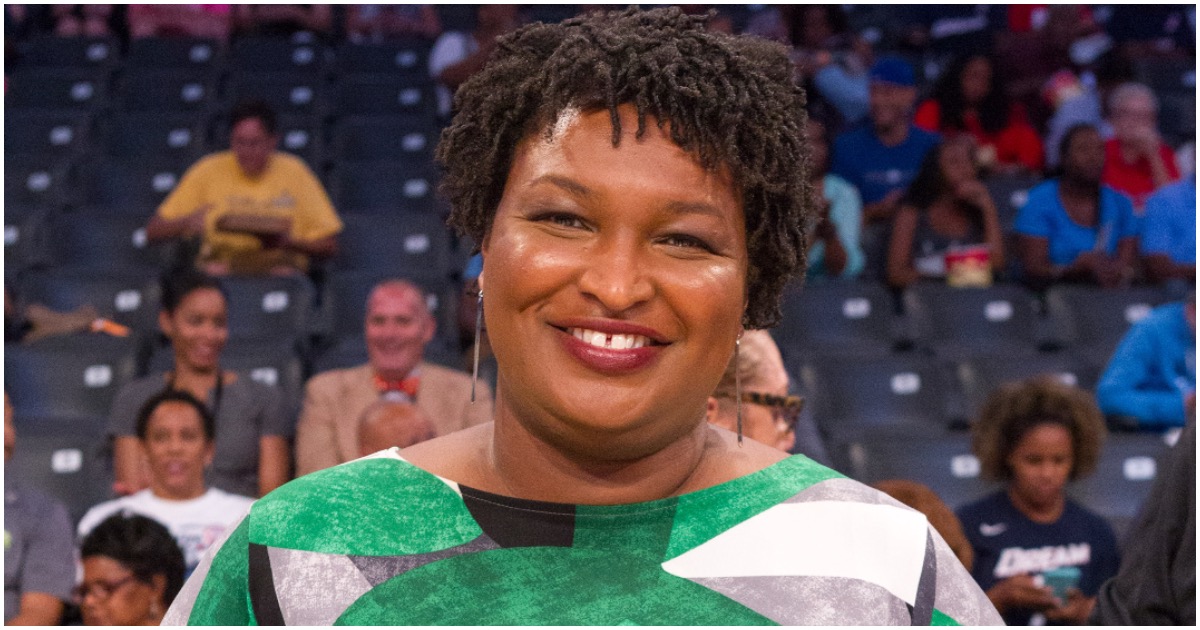 Stacey Abrams may very well become the next governor of Georgia.

Well, it’s not likely at this point – but that doesn’t mean she won’t stop trying.

Abrams lost on election night and hasn’t been up in the vote count since November 6, but now she’s preparing to take unprecedented action in order to get to the governor’s mansion.

Stacey Abrams‘ campaign is preparing an unprecedented legal challenge in the unresolved Georgia governor’s race that could leave the state’s Supreme Court deciding whether to force another round of voting.

The Democrat’s longshot strategy relies on a statute that’s never been used in such a high-stakes contest. It is being discussed as Georgia elections officials appear to be on the cusp of certifying Republican Brian Kemp as the winner of a bitterly fought campaign that’s been marred by charges of electoral malfeasance.

Top Abrams advisers outlined her prospective case to The Associated Press, stressing that the Democratic candidate hasn’t finalized a decision about whether to proceed once state officials certify Kemp as the victor. That could happen as early as Friday evening.

Not only did Abrams say a “blue wave” in November will consist of illegal aliens, but an unearthed report shows Abrams setting the Georgia flag ablaze during a protest in her youth.

Republican Brian Kemp will be the next governor of Georgia, with Democrat Stacey Abrams admitting Friday afternoon that there was no path to victory, following a bitter 10-day battle since Election Day.

Abrams: “I acknowledge that former Secretary of State Brian Kemp will be certified as the victor in the 2018 gubernatorial election. But to watch an elected official who claims to represent the people in this state baldly pin his hopes for election on suppression of the people’s democratic right to vote has been truly appalling.“

Dem Calls For Banning Guns, Then Suggests Killing Americans Who Fight Back