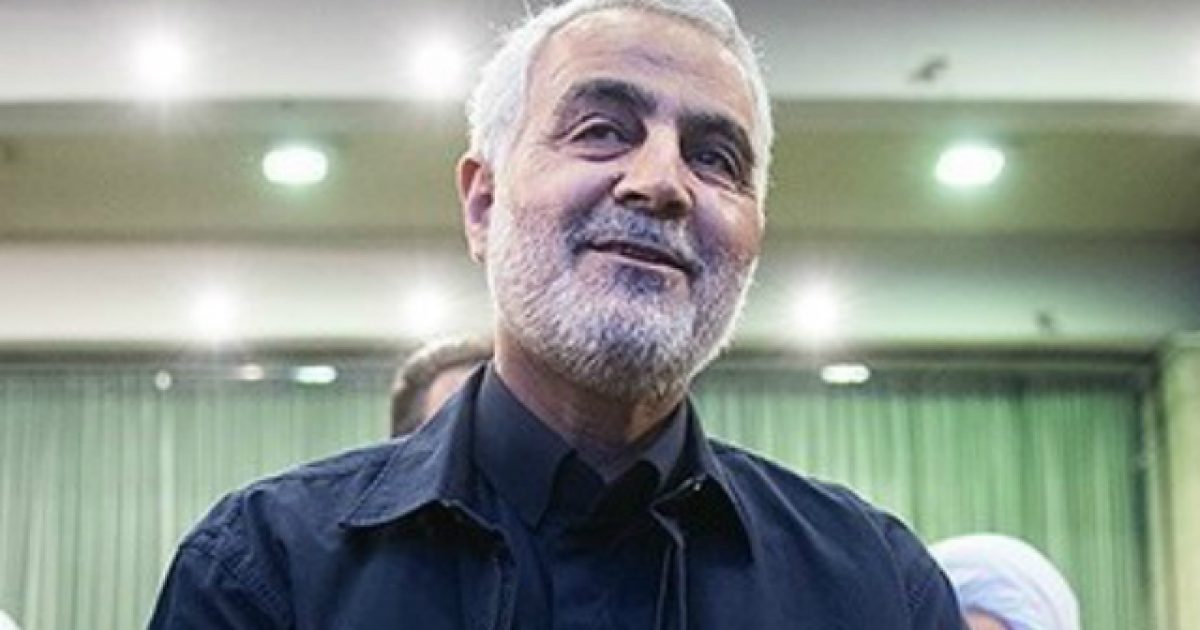 The Iranian general, Qassem Soleimani, was killed in a drone strike on Thursday after plans of his to attack U.S. personnel in the region were uncovered, which means that Trump’s decision to authorize the attack that left Soleimani dead actually saved lives.

But don’t worry, his critics will try to spin this negatively somehow.

Qassem Soleimani was killed in a drone strike ordered by Trump after weeks of escalating tensions including the death of an American contractor and an attack on the U.S. embassy in Iraq. Secretary of State Mike Pompeo stated that there was an “imminent threat” against Americans in the region but did not disclose what that threat was.

An unnamed Congressional source who was “briefed by the Trump administration” told CNN that the attacks planned by Soleimani were focused on harming American personnel and assets in the region. Host Jim Sciutto said the source told him, “The Iranian general who the U.S. killed in last night’s airstrike was planning specific attacks on the interests of the U.S. around the region. This includes U.S. personnel in the region.”

He added, “Another official familiar with the intelligence behind this attack suggest[ed] that these plans were maturing and that became a strategic time to take out Soleimani. We should note, as well, that a source with knowledge says the attacks on U.S. personnel were being plotted in the region and described that concern as being beyond the normal chatter in the region about such plots. In other words, they were moving forward to a direction and a degree that concerned U.S. officials that attacks would be imminent.”

Of course, if we look back at Soleimani’s past, the kill was already justified, as this evil, wicked filth killed hundreds of American soldiers over the last few decades. This bit of judgment was a long time coming.

Leader Of Iranian Resistance Celebrates Death Of Qassem Soleimani: ‘Overthrow Is Within Reach’