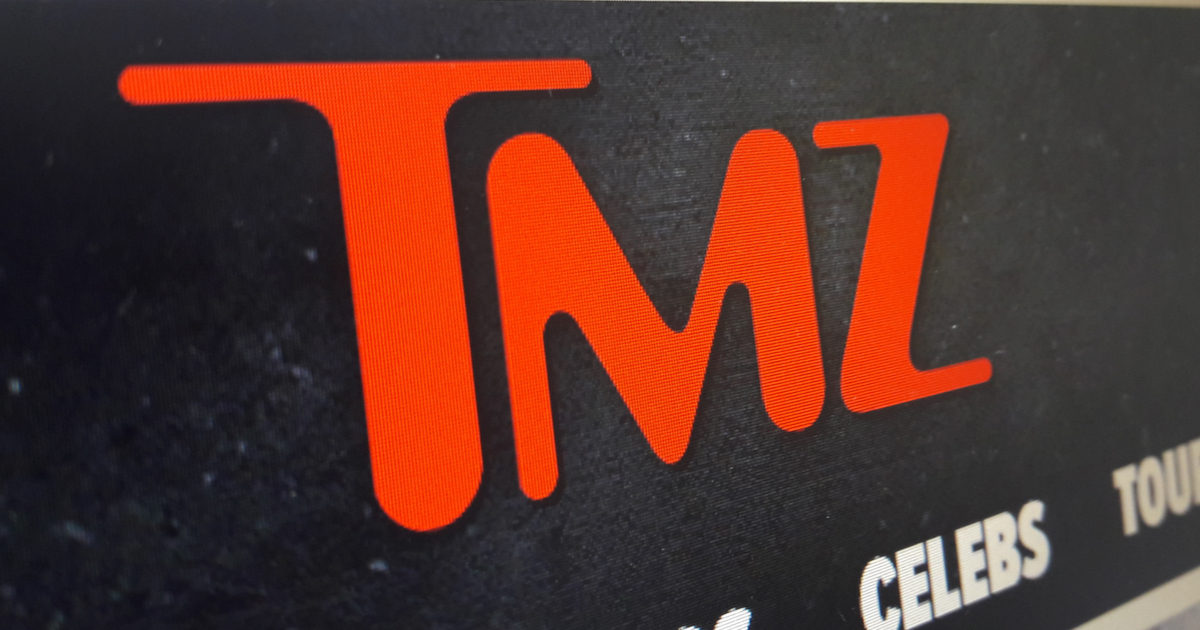 If you’re looking for a lesson in character assassination, the mainstream media is a willing and powerful mentor.

This “infotainment” industry has been clawing at the door, so to speak, when it comes to Donald Trump’s personal beliefs.  They’ve imbued every syllable ever spoken by the President on the subject of immigration with some form of racist connotation, in an attempt to flood the media landscape with doubt and anger.

It’s fear mongering, no doubt, but in a world dominated by social media’s “resistance” schtick, this is the sort of anger-fuel that sells.

TMZ is no stranger to this, making their bread and butter by proposing scandalous and salacious rumors about The Kardashians for years.  Now, as they move into politics, (something no one asked for), they are bringing the same tabloid terror to the proceedings.

Monday on “TMZ Live” founder Harvey Levin asked South Bend, IN Mayor Pete Buttigieg, a 2020 Democratic presidential hopeful, what he will do when President Donald Trump “absolutely, no doubt” makes homophobia part of his campaign against Buttigieg if he secures the Democratic nomination.

Levin said, “If you end up going head to head with Donald Trump, you are an openly gay man and I have absolutely no doubt in my mind given Donald Trump’s history that the campaign will get homophobic in some way. How are you going to deal with that?

Buttigieg answered, “I’m kinda used to that by now. I’m from Indiana. I’m gay as a—I don’t know, think of something really gay, and that is how gay I am. So I’m used to bullying.”

There has been no evidence presented of this hateful personality trait being held by the President, nor did TMZ or Levin attempt to prove otherwise in their work.

They simply decided that the President of The United States is homophobic in order to make headlines.  For shame.