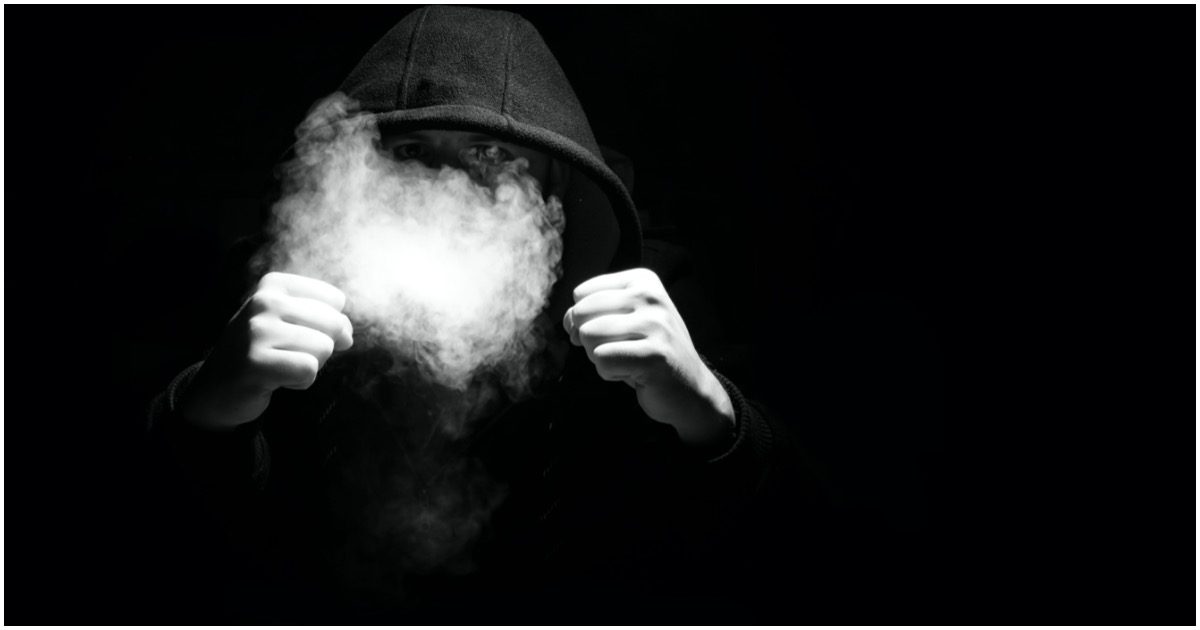 The unfortunate implication of the George Floyd incident is that blacks are overwhelmingly victimized by whites and, especially, by white police. This is an inversion of reality. The vast majority of racially motivated crimes are committed by blacks against whites. All too often, the black criminals are supported by local law enforcement. If you try to bring attention to this perversion of the justice system, you are automatically called out as racist. The result is that everyone—black and white—is afraid to deal with it.

An example happened last week in St. Louis where a white couple attempted to defend their home against a Black Lives Matter mob that trespassed on private property and threatened to kill the white family as they were eating dinner. A video taken by one of the mobsters makes it patently clear that this was a case of self-defense. I watched the video and it was obvious to me. The St. Louis prosecutor apparently has not seen the video. In a travesty of justice, she threatens to bring assault charges against the white couple.

An even better example just occurred in Orion Township, Michigan. A white couple is being charged with assaulting a black woman and her 15-year-old daughter. According to Takelia Hill, who is black, her 15-year-old daughter Makayla Green was “bumped” by Jillian Wuestenberg, a pregnant white woman, at the entrance to a Chipotle restaurant. Green demanded an apology. Wuestenberg refused. Hill and Green then played the race card, falsely accusing Wuestenberg of racism.

As in the St. Louis case, the incident was filmed—presumably by Green. I watched the video. It is without doubt exhibit A in support of the white couple. As the video begins, the black women are screaming obscenities at Mrs. Wuestenberg, who tries to remain calm. Hill demands an apology as she blocks Wuestenberg from getting into her car. Wuestenberg replies that she did nothing that she need apologize for, then politely asks Hill to get out of her way.

When Mr. Wuestenberg helps his wife get into the front passenger seat, Hill screams at Mrs. Wuestenberg, “You’re a white ass bitch.” Then Hill turns on Mr. Wuestenberg, screaming, “You say somethin’ I’ll beat your white ass too.” Then she challenges him. “Please do something. Do something. Please put your mother-fucking hands on me.” He responds with, “Who the fuck do you think you guys are? She did nothing to you.” The black women continue to scream and gesticulate. “You’re very racist and ignorant,” they tell him as he ignores them, turns away, and gets into the driver’s side. At no time does he threaten the black women. The white couple weren’t arguing back at all, except to deny they were racists and that anything happened.

Hill continues screaming, calling the white woman a racist. “This is not that type of world,” Mrs. Wuestenberg replies. “White people are not racist. I care about you and I’m sorry if you had an incident that has made you feel like that.” Then she closes the window. At this point, Hill gets behind the car, blocking its exit, and begins pounding on the trunk. The Wuestenbergs get out of the car to defend their property. Hill tries to grab Mrs. Wuestenberg, who pulls a handgun and points it at Hill in an attempt to defend herself from Hill’s assault. “Get away,” she screams at Hill. When Hill retreats, Wuestenberg puts the gun down, gets in the car, and they pull away.

The white couple were minding their own business when they were accosted and threatened by two angry black women. There is no doubt this was a case of black-on-white violence. Yet Oakland County Prosecutor Jessica Cooper has charged the Wuestenbergs with one count of felonious assault each, a four-year felony. Neither Hill nor Green were charged. In view of the facts, it appears that the prosecutor has been seduced by the Black Lives Matter playbook. The presumption is that the white couple is guilty by virtue of their skin color and nothing else. Adding insult to injury, Mr. Wuestenberg was fired from his job at Oakland University, which has convicted him in a disgraceful piece of virtue signaling: “We have seen the video and we deem his behavior unacceptable.” What did he do that was unacceptable? I thought he kept his cool. Ignoring the facts in the case is unacceptable.

It is time for us to acknowledge the assault on white people. The prevalence of black-on-white crime has been chronicled by Colin Flaherty in Don’t Make the Black Kids Angry: The Hoax of Black Victimization and Those Who Enable It. “A new generation of black leaders and white enablers want to remove black violence from the table,” Flaherty says, “and instead focus on the Big Lie: the war on black people and how racist white people are waging it. That is the biggest lie of our generation. Because just the opposite is true. Black crime and violence against whites, gays, women, seniors, young people and lots of others is astronomically out of proportion.”

“Whites are the overwhelming target of interracial violence,” Heather Mac Donald wrote in City Journal. “Between 2012 and 2015, blacks committed 85.5 percent of all black-white interracial violent victimizations. That works out to 540,360 felonious assaults on whites. Blacks are less than 13 percent of the national population.” And yet when innocent white people like the Wuestenbergs are assaulted by blacks, the legal system bends over backwards to coddle black perpetrators. This insidious version of racism has to stop.

Cravings — Do They Cause Addiction?