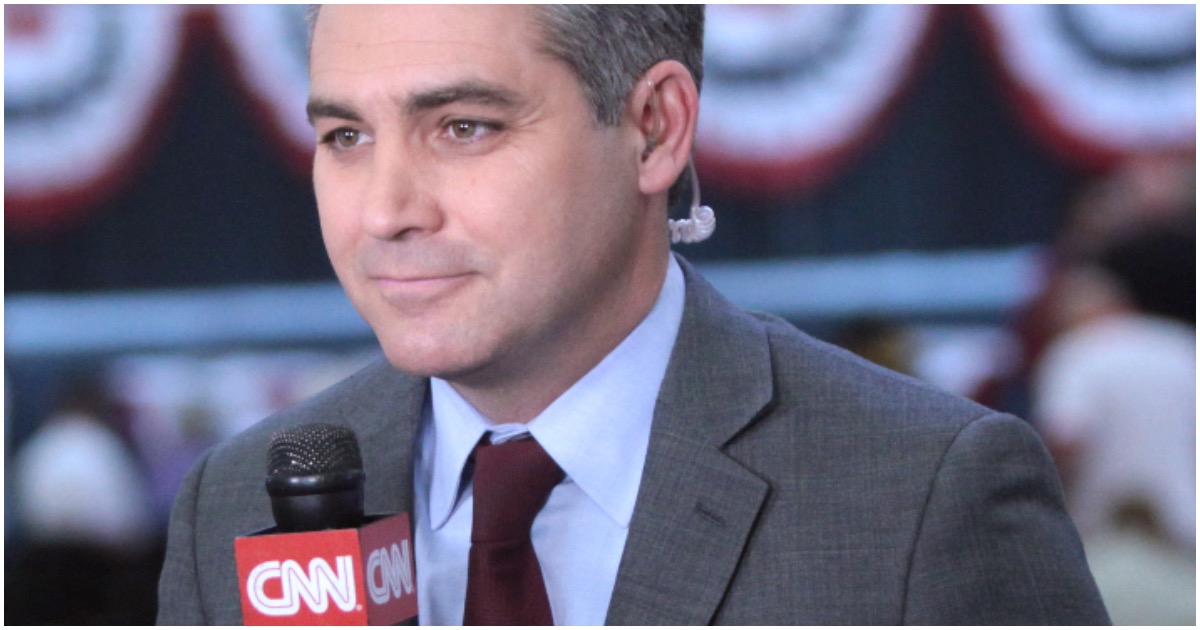 President Trump will attempt to end birthright citizenship by way of executive order.

CNN’s Jim Acosta, a partisan journalist if there ever was one, decided to mock Trump with this tweet:

Of course Acosta is right, but Twitter had to remind Jim of a few things…

It was a very good nap. https://t.co/caUAjlhPGZ

I'm trying to recall when you said this about Obama with his phone and his pen. ???? https://t.co/8vIB1kaodo

I mean, this is great. But why only for Republican Presidents? https://t.co/OTSoRjeHyK

Now, it is absolutely vital the GOP retains both chambers of Congress in November’s midterm elections.