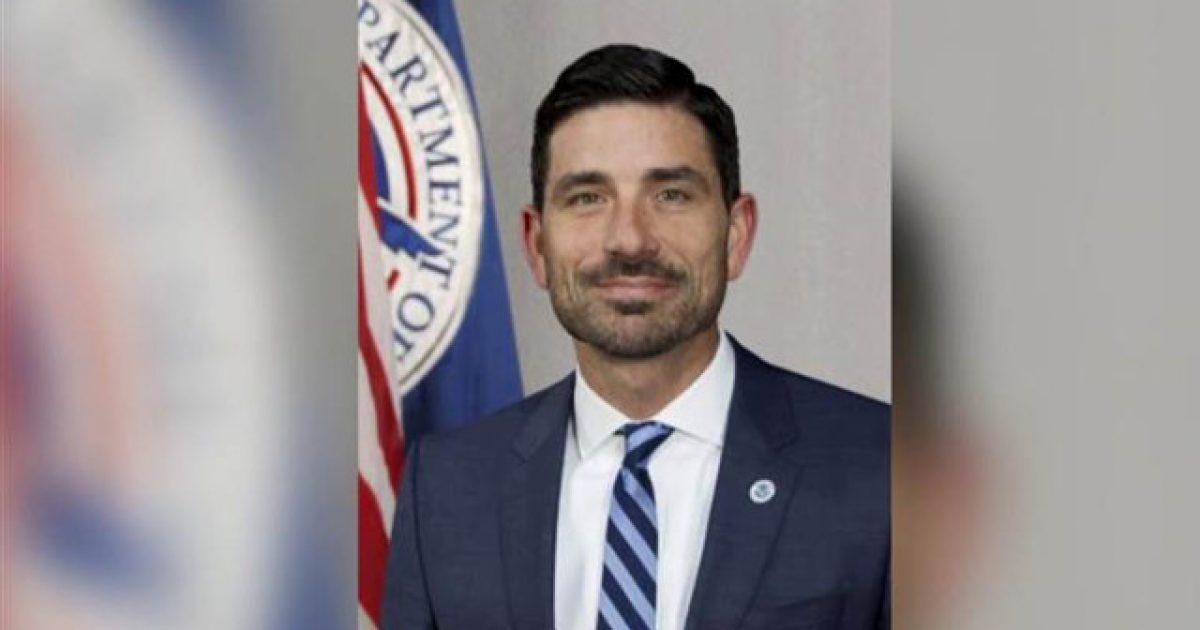 Acting Homeland Security Secretary Chad Wolf took some time recently to speak with Fox News during his tour of the border just a few days after taking over at the Department of Homeland Security and laid out some of his new plan to go after gangs that are behind the flow of illegal immigrants, weapons, and drugs into the United States.

“TCO” refers to transnational criminal organizations, a term covering both the murderous drug-running cartels that have plagued Mexico as well as other gangs responsible for smuggling operations at the border. The Trump administration has prioritized going after these organizations, last year labeling groups ranging from MS-13 to the Sinaloa Cartel as top TCO threats.

The warning issued by Wolf hinted that he has plans of going after the cash flow of these gangs.

“So when we talk about TCOs, it’s not only them facilitating the flow of migrants to the border, it’s also drugs, weapons and a lot of the violence,” he said. “So targeting TCOs in a real way … is something that I will certainly push and work on from a DHS perspective, but we’ll also be working in the larger interagency to really start targeting these groups, because once you start eliminating their ability to bring migrants and the like, then I think you’ll start seeing a different dynamic.”

Wolf spoke to Fox News in his first sit-down interview since taking over DHS for McAleenan this month. He spoke during a visit to the Texas-Mexico border where he toured migrant detention centers, surveyed wall construction and spoke to agents on the ground dealing with the migrant crisis first-hand.

“The department already has a number resources dedicated to that, I think we can do more, we are doing more and I think the U.S. government overall can do more and that’s the exciting part of this job,” he said.

The Trump administration has been taking a lot of steps over the course of the year to help stem the tide of illegals entering into the United States, including asylum reforms, increasing border wall construction, and inking a couple of deals with countries south of the border to help make much needed changes to their asylum seeker processes.

The most important measure taken by the administration is the expansion made to the Migrant Protection Protocols, also known as the “Remain-in-Mexico” policy. This sends migrants back to Mexico where they await their immigration hearings. This policy has coincided with a very large drop in migrant apprehensions, nearly 70 percent since the month of May. The current administration still believes the number is too high.

Rep. Devin Nunes Promises To Take CNN And Daily Beast To Court, Says ‘It Should Be Fun’