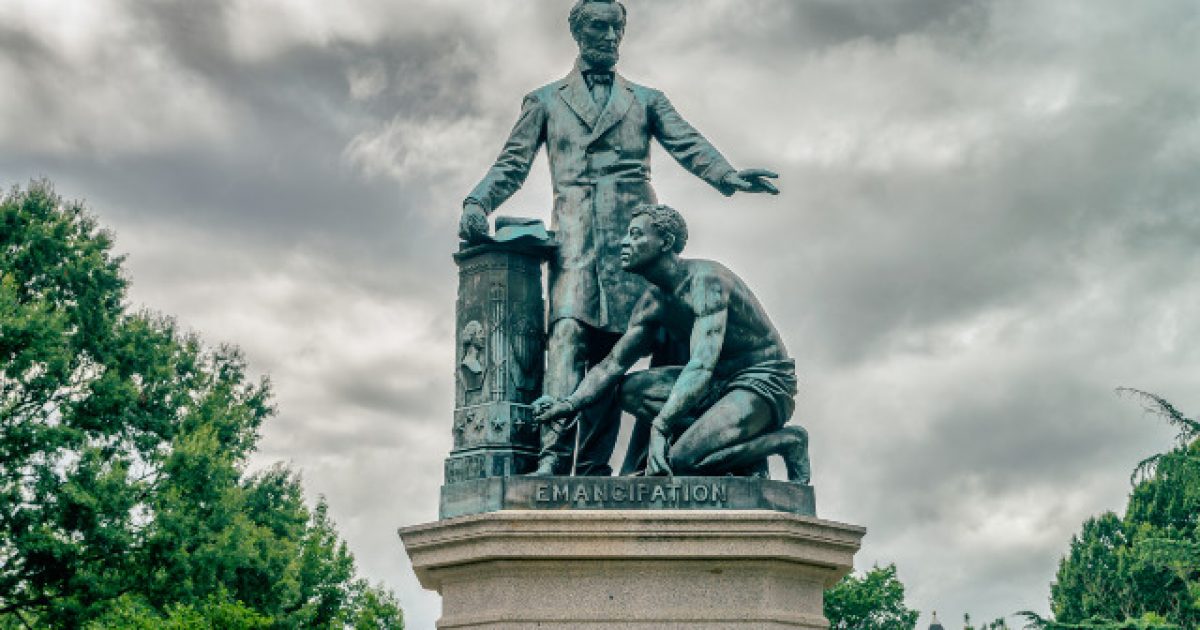 Liberals are determined to try and ruin Independence Day celebrations this year in any way they can, such as showing up en masse in Washington, D.C., to hold protests and demonstrations to supposedly end racism or something of that nature.

This, of course, is more of the same old thing we’ve been seeing for weeks now across the country in light of the death of George Floyd. Lots of rioting, looting, and burning things, all in the name of ending police brutality. Feel free to roll your eyes now.

Rather than celebrate the fact we live in a wonderfully free country with the best innovation on the planet, these folks would rather stand outside and shout pathetic slogans in an attempt to recapture the faded and completely unnecessary flames of the 1960s Civil Rights movement.

I say unnecessary because the Civil Rights movement succeeded. There’s no more systemic racism, no matter how hard folks try to craft a narrative and say there is.

Activists in the most high profile of these events plan to protest the Emancipation Memorial in Lincoln Park. The memorial, which leaders of the local collective the Freedom Neighborhood claimed they would topple last week, has become a subject of national interest, with many people making a case both for and against the statue.

Glenn Foster, the leader of the Freedom Neighborhood, has promoted multiple protests against the memorial set for the days surrounding the July 4 weekend. In some of his material, he celebrated the fact that on Tuesday the Boston Arts Commission voted to remove an identical copy of the statue, which depicts President Abraham Lincoln freeing the slave Archer Alexander, from public display.

The movement has received support from D.C. public officials. Shadow Rep. Eleanor Holmes Norton on Thursday introduced legislation to have the statue removed from the park and placed in a museum. D.C. Mayor Muriel Bowser said last week that she would be open to having a “reasonable conversation” about the statue’s future.

Maybe some day soon there will be an end to this madness and we can all get back to judging one another by the content of our character and not by the color of our skin.

It doesn’t look like that day is going to come any time soon, however, which is tragic to say the least.

Racism still exists, because people are fallen and enslaved to a sinful nature that they have no hope of overcoming except through the cross of Jesus Christ. However, we’ve made a lot of progress in ridding our nation of systemic racism, something that does not exist in this country any more.

These protests are setting things back, doing the opposite of what the protesters think its doing.

ICYMI: Federal Funding to Be Stripped From Cities That Fail to Protect Monuments