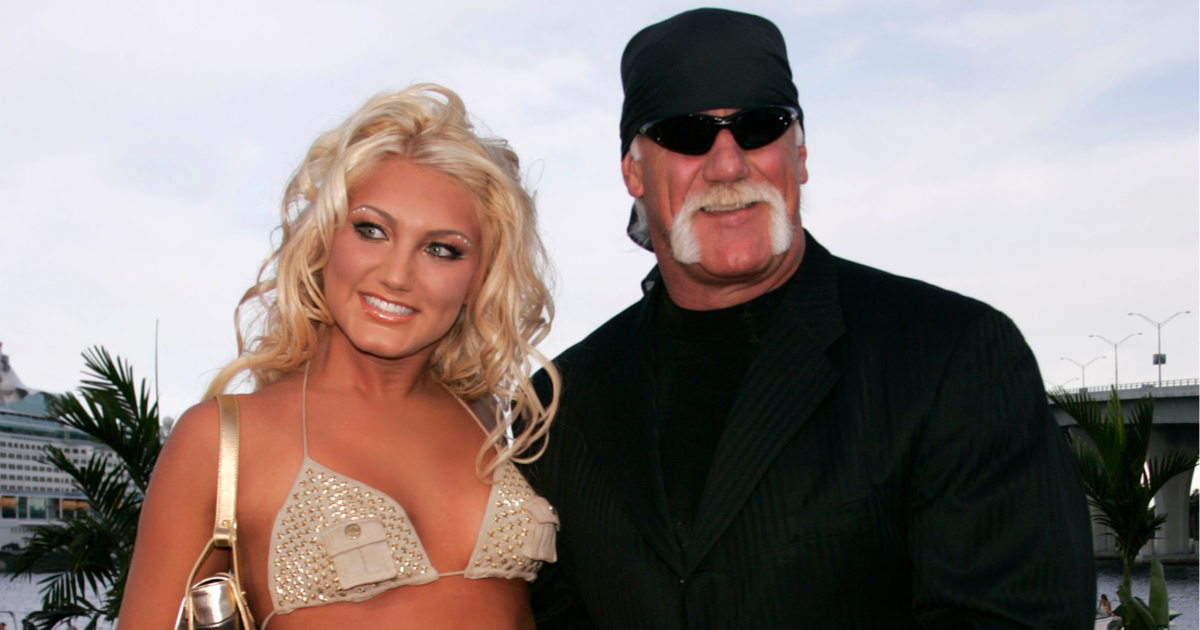 It has been announced that Australian actor Chris Hemsworth has been cast to play wrestling giant Hulk Hogan in an upcoming Netflix biopic and the world is left asking… um, what the heck is wrong with you people in Hollywood?

Many wrestling fans don’t get this casting. For one, as buffed as Chris Hemsworth is, the Aussie actor is real-world buffed, not super jacked like Hogan was at his 1980s peak. In other words, the actor seems to be very fit – extremely, even – but not roided out like Hogan was. In fact, Hemsworth almost looks like a norm-sized fellow compared to Hogan in the 1980s.

Then there is the pretty factor. Hulk Hogan is nothing if not a beastly looking chap, let’s face it. Yet, Hollywood is picking a pretty-faced actor like Hemswoth to portray the famously homely wrestler?

It just seems like a bad fit all the way around. And wrestling fans are just as confused.

“He’s big, and yes he’s got long blonde hair,” Alvarez said of Hemsworth, “but, have you seen Hulk Hogan in the ’80s? He’s at least twice the size of Thor!”

Alvarez also felt that Hogan should be portrayed by an American actor, not an Aussie like Hemsworth.

Other fans jumped to Twitter to slam Netflix for the casting move.

chris hemsworth is too handsome to play hulk hogan https://t.co/VmvtlSXNYA

chris hemsworth will be playing hulk hogan in a biopic for netflix. did you see this? yeah, they say chris hemsworth is preparing by eating sushi. folks,

Chris Hemsworth's Agent: You wanna do the Hulk Hogan movie?
Chris: Eh, he's kind of a shmuck
Agent: We've been over this, you're only good at playing jacked guys with long blonde hair
Chris: I knoww but—
Agent: Look, we're running out of options
Chris:
Agent:
Chris: Okay fine

casting chris hemsworth as a young hulk hogan in that biopic is the nicest thing anyone has ever done for hulk hogan pic.twitter.com/ku6YnjOvll

You: Chris Hemsworth will—

You: —be starring in a film where he plays famous wrestler/infamous n——r hater Hulk Hogan. This movie will be produced by Bradley Cooper, whose eyes are too big for his head & who won’t stop crying about being “snubbed” for Best Director.

Chris Hemsworth to star as Hulk Hogan and Brad Pitt as Steve Buscemi I guess.

The film reportedly will not cover the wrestler’s entire life to date, only the period in the 1980s that comprise the rise of Hulkamania.

College Baseball Game Gets Called-Out for the Wildest Reason 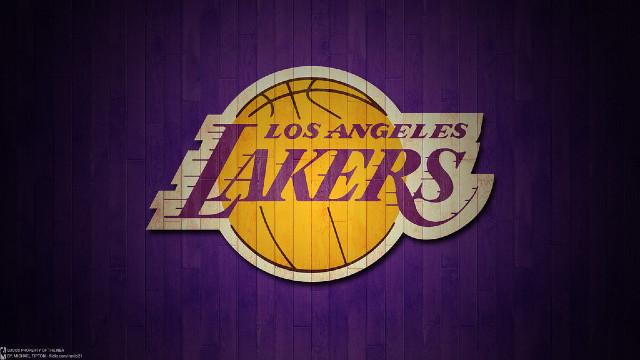 With so many small businesses suffering as a result of the shutdowns many states have implemented in order to deal with the spread of the coronavirus, the federal government decided to try and ease the burden by putting the Paycheck Protection Program in place. However, it seems that a lot of “small businesses” are getting large sums of the cash from this program and it makes no sense for them to receive it. Like the Los Angeles Lakers for example. Fortunately, the team decided to give the money back, which is the right call, as other truly small companies who are struggling right now can use that cash to keep afloat and provide payment for their employees. Here’s more on this from The Washington Examiner: The Los Angeles Lakers have returned the more than $4 million the team received as part of the Paycheck Protection Program that Congress approved in response to the nationwide outbreak of the coronavirus. Once team owners learned that funds from the first installment of the federal program had been depleted, the team “repaid the loan so that financial support would be directed to those most in need,” a spokesperson told the Los Angeles Times. “The Lakers remain completely committed to supporting both our employees and the community,” the team said. President Trump signed the $2.2 trillion relief bill last month providing $349 billion in loans to small businesses who have less than 500 employees. However, it didn’t take long for the money put into the program to be tapped out. The president signed a second relief bill last week to stick another $484 billion into the program. The Lakers franchises did not answer questions from the Los Angeles Times about why it applied to the program to begin with. As of this writing, there’s no…