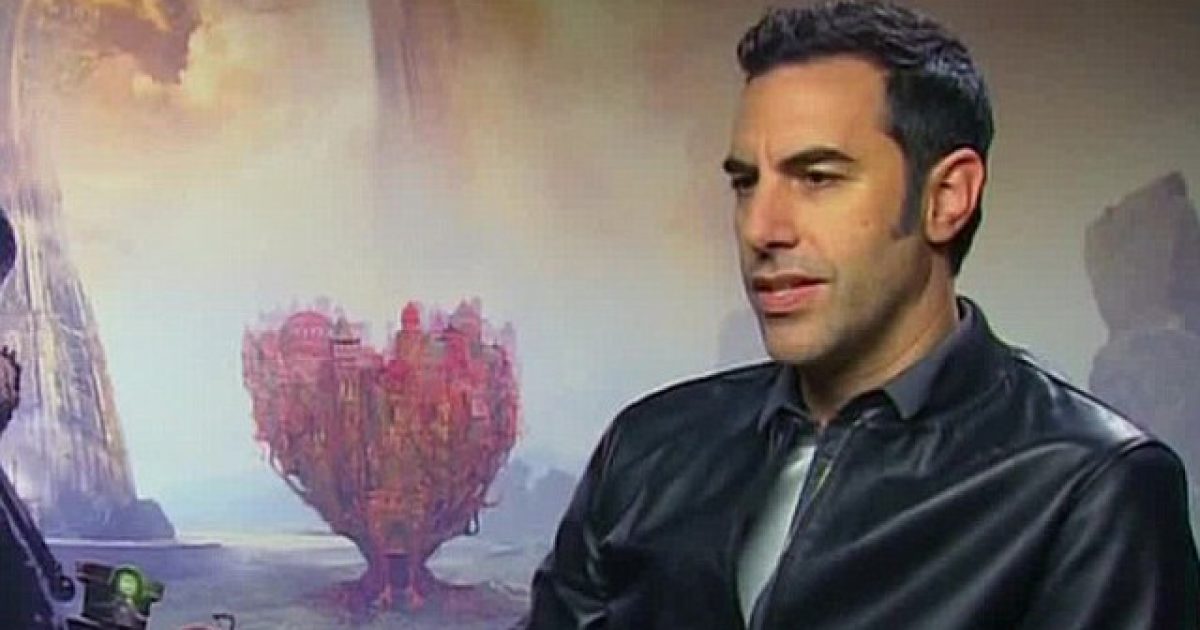 Actor and supposed comedian Sacha Baron Cohen, the brilliant mind — sarcasm — who brought you cutting edge entertainment like Borat, recently put together a show called “Who Is America?” aimed at mocking conservatives.

The show debuted on Showtime, but unfortunately for Mr. Cohen, the initial numbers for the program are not looking good. Not at all. In fact, only 327,000 people tuned in.

Perhaps folks are finally getting sick and tired of every piece of entertainment being pushed out of the bowels of Hollywood having some sort of political agenda? Wouldn’t that be nice?

“Among the key demographic of adults 18-49, Who Is America? pulled in a low 0.1 rating. That put the secretive and controversial Who Is America? in the hinterland of the 70th highest-rated original show on cable on July 15,” Deadline reported.

What shows beat him? Nearly everyone.

In comparison and airing in the same 10 PM ET slot as Who Is America?, Fox Sports 1 had UFC Fight Night with a 0.3 rating and 754,000 viewers. Over on Home, House Hunters Renovation snagged a 0.3 in the key demo too. However, the politics free HHR also pulled in an audience of 1.4 million.

“Mexico Life” was among the shows on cable that did five or six times the business. (1.9 million viewers). Something called “On the Case with PZ” on Discovery had 1.5 million. “History of Comedy” on CNN had 764K. That’s twice as many as Cohen’s show.

But Showbiz411 said Showtime claimed the numbers were much higher. “Showtime says ‘Who is America?’ actually was seen by over 1 million people when [you] include all platforms including several showings that were streamed and beamed and telegraphed.”

But the showbiz website also said, “Basically, ‘Who is America?’ didn’t make the top 25 cable shows on Sunday night. It was a bust.”

Cohen is the type of guy who simply goes for shock value, recognizing that he basically has little to no real, tangible acting talent with which to create appealing visual art. Unlike master character actors like Martin Short, Steve Martin, Jim Carrey — although he’s gone nuts these days — and many others who came before him, Cohen creates belligerent man child types and does essentially the same spiel with every single one of them. He pretends to be really rude and juvenile while supposedly making a point.

Perhaps he ought to find a new line of work?