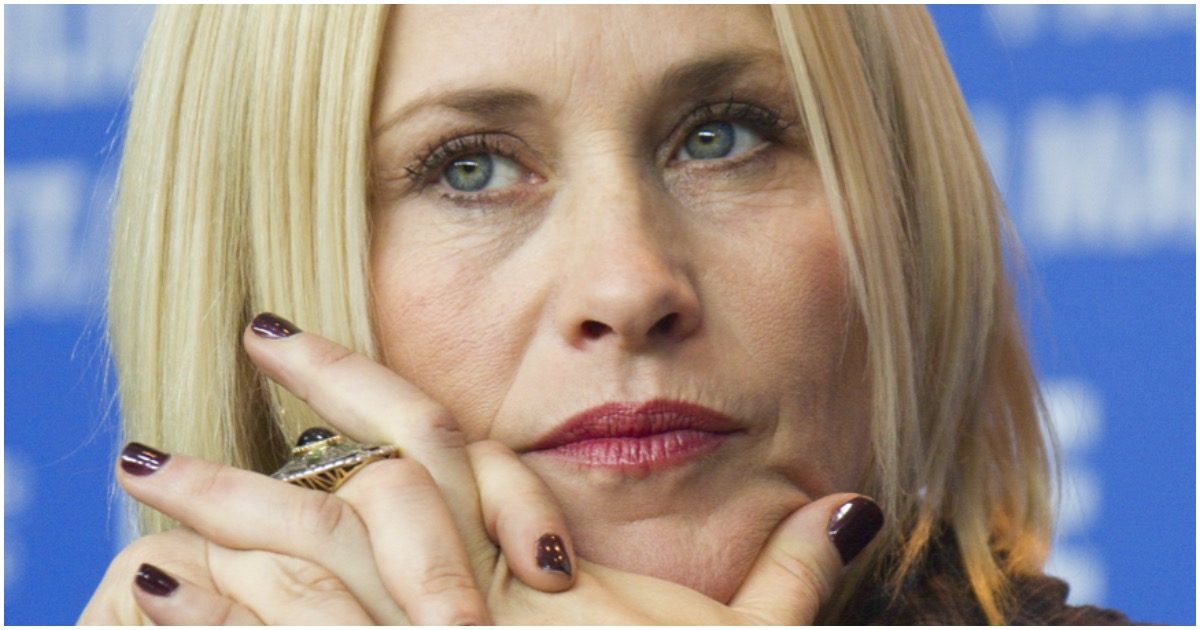 There’s liberal nonsense, then there’s this. Actress Patricia Arquette must’ve gone to the Alexandria Ocasio-Cortez School of Economics or something, because this is straight up bonkersville. From Daily Wire:

Hollywood celebrities say some dumb things, but we’d like to nominate this for dumbest all-time.

Patricia Arquette, who describes herself on her Twitter page as “actress — activist — troublemaker,” is calling for Americans to conduct a one-day economic shutdown in order to damage the U.S. economy and hurt President Trump.

March 2 there is an economic shut down action. Don’t purchase anything on this day. #RESIST

Of course, the Trump win was a direct hit on Obama’s legacy – whether lefties care to admit it or not.

At the end of the day, facts show that policies of the Obama administration failed to work as well for the American people as those of the Trump administration.

It’s just the way it is.

But according to Barack, he is the one responsible for the current booming economy.

Eleven years ago today, near the bottom of the worst recession in generations, I signed the Recovery Act, paving the way for more than a decade of economic growth and the longest streak of job creation in American history. pic.twitter.com/BmdXrxUAUf

Here’s part of the official response, via Fox News:

She added: “By contrast, though, deregulating, lowering taxes, and supporting free-market policies, President Trump has created the hottest economy on record, with unemployment hitting generational lows and all-time lows for African Americans, Hispanics, the disabled, veterans and many other hard-working Americans.”

You didn’t think POTUS would miss out on this one, did you? His tweets…

Did you hear the latest con job? President Obama is now trying to take credit for the Economic Boom taking place under the Trump Administration. He had the WEAKEST recovery since the Great Depression, despite Zero Fed Rate & MASSIVE quantitative easing. NOW, best jobs numbers….

….ever. Had to rebuild our military, which was totally depleted. Fed Rate UP, taxes and regulations WAY DOWN. If Dems won in 2016, the USA would be in big economic (Depression?) & military trouble right now. THE BEST IS YET TO COME. KEEP AMERICA GREAT!

So how many years to come will this be your doing?

I remember those “shovel-ready” jobs!
🙄🙄🙄