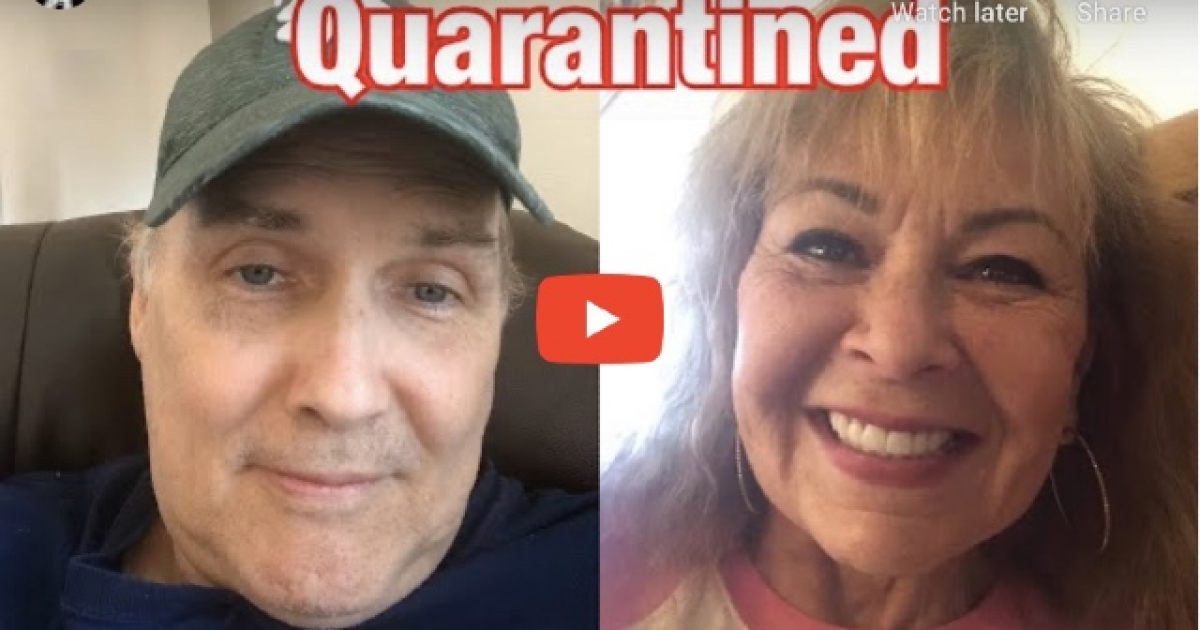 Actress Roseanne Barr, who has been largely silent over the last couple of years since being fired from ABC in 2018 over a controversial tweet she posted comparing former Obama adviser Valerie Jarrett to characters from the film Planet of the Apes.

Yeah. That was a very, very poor choice of words. There’s little argument about that. However, Barr did explain that it wasn’t meant as a racial slur at all and she should have been granted the benefit of the doubt.

Well, Barr is now considering a lawsuit against ABC for giving her the boot. The actress appeared on an episode of “Quarantined With Norm MacDonald” on Sunday on the former Saturday Night Live alum’s YouTube channel where she discussed the matter.

“I have the time now to research and come up with the perfect lawsuit,” she said, adding, “The lawsuit I’m going to wage against Hollywood.”

She told MacDonald in the laid-back interview that she plans to “f— over everybody in the f—ing world over there.”

Barr was fired from the network after tweeting, “muslim brotherhood & planet of the apes had a baby=vj,” in response to another user’s claim that suggested Jarrett helped former President Barack Obama hide secrets.

Barr’s apology for the tweet fell on deaf ears as the network fired her and then took the show she helped create and turned it into something else entirely, killing off her main character despite the fact the show was a huge hit with conservative audiences.

Roseanne Barr has always been a controversial figure in popular culture so it’s not surprising to see her make out there statements. But in today’s PC climate, you’re not allowed to truly speak your mind because everyone is trying to avoid offending each other.

Thus, the growth of our culture has stagnated.

On a side note, Barr shouldn’t have been fired so quickly. The network could have salvaged the relationship with her and showcased for the world how forgiveness works, but instead, they gave in to the mob.

It’ll be interesting to see if Barr follows through on her threat to file a lawsuit and to see what might happen as a result.