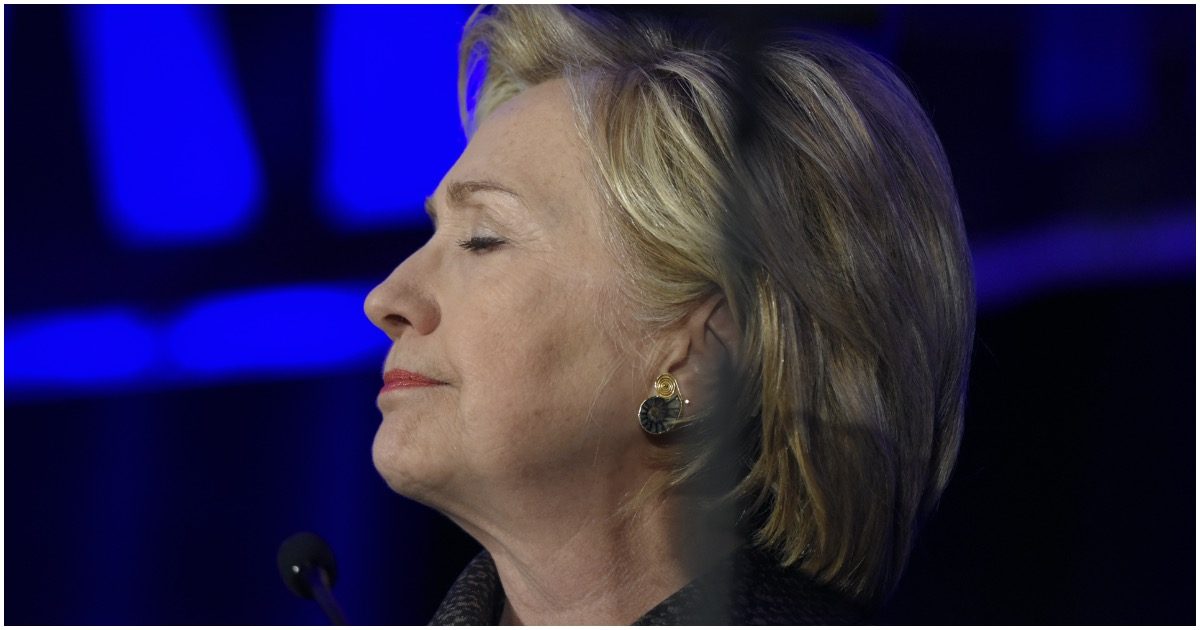 The reason liberals are less informed than conservatives is because they don’t pay attention to the news. At least, not news that matters. They’re more interested in regurgitating the words of Hollywood elites than forming their own opinions.

On Friday, she was asked about First Lady Melania Trump.

On James Corden’s late night program, the former First Lady ripped into the president’s personal attorney like she got paid to do it.

ICYMI: White People Ordered to Give $10 to A Black Person In Autonomous Zone (Video)