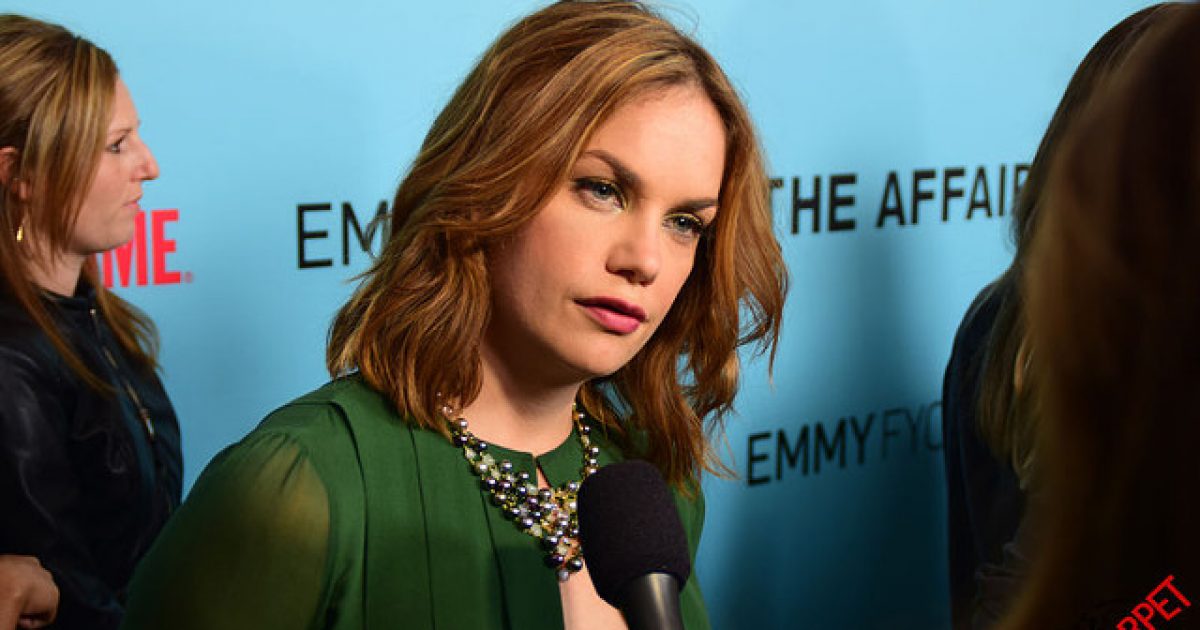 Actress Ruth Wilson, one of the four leading characters on “The Affair” has ended her run on the series, her character having killed herself off screen during Sunday night’s episode. Wilson’s departure comes just months after she whined about receiving “unequal pay” for her role on the show.

Showtime recently decided to renew the series for one final season.

Showbiz 411’s Roger Friedman pointed out the potential connection Monday and provided a quick flashback to Wilson’s comments during an interview on Radio Times back in February, where she expressed her discontent about “definitely” being paid less than male co-star Dominic West.

“I definitely get less money than a male in my situation would. Definitely,” she told Radio Times. Asked specifically about being paid less than West, she said, “Yeah. I think so. Certainly when I signed up to that project, I would have got paid less. Then they [the producers] might argue, ‘Well, he’s already done a major American TV show [‘The Wire’] so he’s already got a level.’ But even after a Golden Globe I’m not going to be on parity.”

She then explained why she hasn’t brought up the issue to West: “It’s quite hard to bring that up in a way. But it needs to be an open discussion and men need to help us out,” she said.

Echoing a theme from other “Time’s Up” advocates, Wilson added, “I don’t want more money, I just want equal money. Which means men have to take less.”

Friedman notes that while The Hollywood Reporter spoke to “The Affair” producer Sarah Treem about axing Wilson, “THR didn’t bother to ask Treem if that had anything to do with Wilson’s pay parity declaration– if Treem had decided to kill her off, or what happened.” Treem said only that Wilson asked to leave. Clearly, Wilson’s #TimeWasUp.

So this lady wants male actors, many of whom are bigger box office draws than a lot of leading women in Hollywood, to get paid less than what they are actually worth, simply because they don’t make as much? Do these women actually hear the crap flowing forth from their mouths?

This is how capitalism works. A product in high demand carries high value. A high value product is worth more money than a product of lesser value. If more women would put butts in theater seats, they’d be the ones receiving the lion’s share of the profit. Since they don’t, they make what they make.