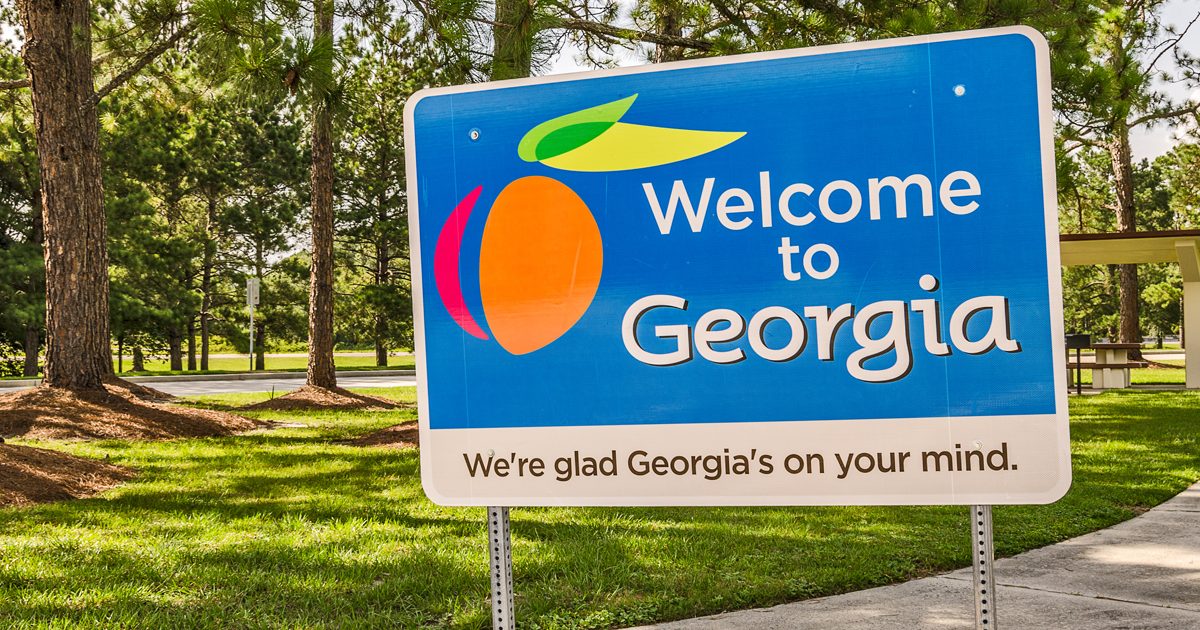 Since Georgia passed their election integrity law, anyone who has followed the news knows how major corporations have taken steps based on the false cancel culture claims about the bill. A week ago, we learned that the American Conservative Union (ACU) announced the establishment of The Center To Protect Voters and Their Voices. This ACU unit is designed to prevent woke corporations from using their resources to skew the political discourse toward policies that attack Americans’ freedoms as they did in Georgia and previously in other states. Delta Georgia lies

Now the ACU is expanding its fight to protect the rights of Americans. They wrote the CEO of Delta Airlines and published online, a letter calling on Delta Airlines, Inc. to correct their inaccurate description Of Georgia’s voter ID law. Or, as I call it, their lies.

As one of the nation’s largest airlines, Delta touches the lives of hundreds of millions of people throughout the freedom-loving world. Many of these are Americans who value free enterprise, common sense and fairness. Overseas, they are advocates for democracy who look to the United States for guidance as they strive to replicate our ability to respect individual sovereignty and liberty. On behalf of all these people, the American Conservative Union (ACU) urges you to correct your misleading and damaging statements about the Georgia voting law, SB 202, and we ask for a meeting to discuss our concerns with your embrace of unAmerican political forces.

In the past, Delta has needed the support of conservative organizations, like ACU, to pursue sound policies that sustain Delta’s business. When your interests align with conservative values, we have been able to work together. For example, many conservative groups helped Delta with the Open Skies Agreement, the overreach of the Export-Import Bank, and other and various tax issues and foreign subsidies that put your airline at a competitive disadvantage. You have needed help from everyday Americans, and we have helped rally them.

But recently you have turned your back on conservatives on the issue of state election laws to score points with radical Leftists, all while claiming to be non-partisan.

The conflicting statements you made about Georgia’s new voting reform—a reform bill in which Delta “engaged extensively with state elected officials in both parties”—are completely unacceptable to fair-minded people who genuinely seek a transparent and secure election process. Your first public statement acknowledged that the new bill “expands weekend voting, codifies Sunday voting and protects a voter’s ability to cast an absentee ballot without providing a reason. For the first time, drop boxes have also been authorized for all counties statewide and poll workers will be allowed to work across county lines.”

Five days later, you took a 180° turn and issued another statement that not only undermined your own credibility but also attacked the many employees and customers of Delta who have already suffered the consequences of two flawed Georgia elections. You have added to harmful divisions in this country when you falsely claimed that the voting reform discriminates against Black voters and that the rationale behind this reform is based on a lie. Your implication that there was no widespread voter fraud in Georgia in the 2020 election is in direct conflict with reality. There were suitcases of ballots under tables, an unlawful consent decree, and illegal and unsecured drop boxes, just to name a few problems. You literally accused at least half of your employees and customers of being liars and racists when all they want is to ensure honest elections and to follow basic verification protocols that Delta follows for matters like visits to your offices, boarding planes, or participating in a shareholder meeting.

Unless you correct your recent statements and reverse course, it will be clear that you are turning your back on hard-working Americans to curry favor with the current Democratic leadership that sits in Washington today and seeks to destroy America with virtually every illogical proposition it puts forth. We may understand this political calculus, but we do not forgive it. And neither will your employees and customers who supported Republican candidates in 2020 and will do so again in 2022, likely in even larger numbers.

ACU has always stood for equal dignity and respect of every individual regardless of their race or gender. We have always defended the United States Constitution, the greatest document ever created to establish government and provide the foundation for a strong economy. Without the freedoms that are protected in America, Delta might never even have come into being.

We formally request a meeting with you, ask that you correct your latest statement, and ask that you return to the business of running a first-class airline.

If you cannot afford us the same respect you show to radical Left groups, we will have to conclude that you and Delta no longer wish to constructively work with your employees and customers who support free and fair elections.

So what’s the answer, Mr. Bastian? Are you going to correct your lies? The ACU. indeed, all Americans are ready when you are.